Three guns found at murder-suicide scene belonged to grandfather suspected of shooting dead his wife, their daughter and her four autistic children – as more grisly details of the tragedy emerge

Three firearms located at the scene of a suspected murder-suicide at a remote farm near Margaret River on Friday morning belonged to grandfather Peter Miles, 61.

Sources confirmed to The Australian that Peter is suspected of shooting dead his wife Cynda Miles, 58, their daughter Katrina Miles, 38, and her four autistic children — Taye, 13, Rylan, 12, Arye, 10, and Kadyn Cockman, 8, before turning the gun on himself.

In a press conference on Saturday, Western Australian Commissioner Chris Dawson said two officers attended the scene shortly after receiving a 000 call from a male at the Osmington property, where all seven family members lived, at 5.15am. The call lasted two minutes.

Detectives are working to establish if Peter killed his family and then called police before turning the gun on himself. 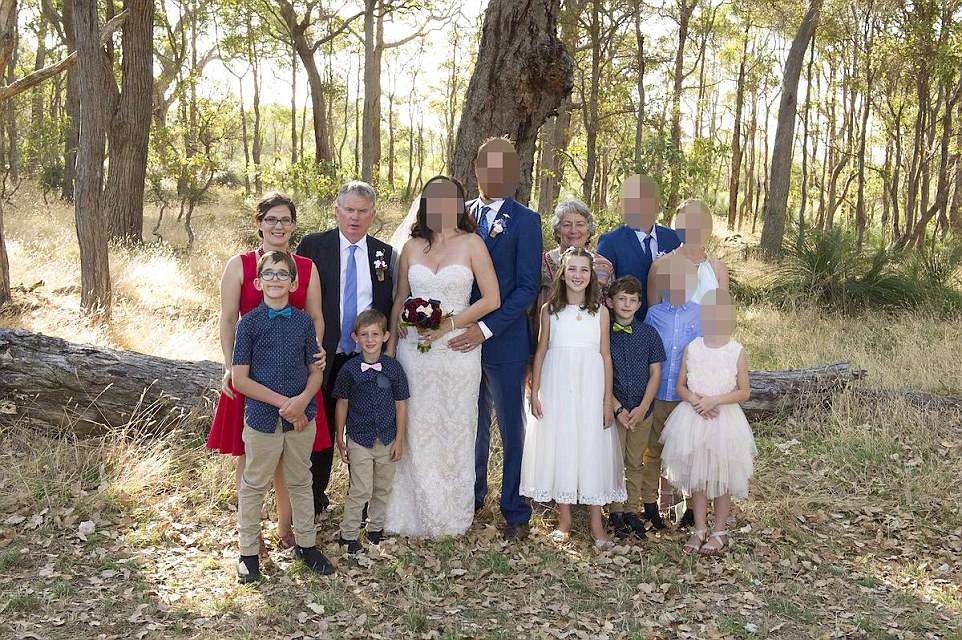 Peter Miles (second from left in suit and blue tie) is reportedly suspected of shooting dead his wife, Cynda, (back right), his daughter Katrina Miles (left in red dress) and her four autistic children aged from 8 to 13 before turning the gun on himself on Friday morning at their family farm 15km from Margaret River in Western Australia 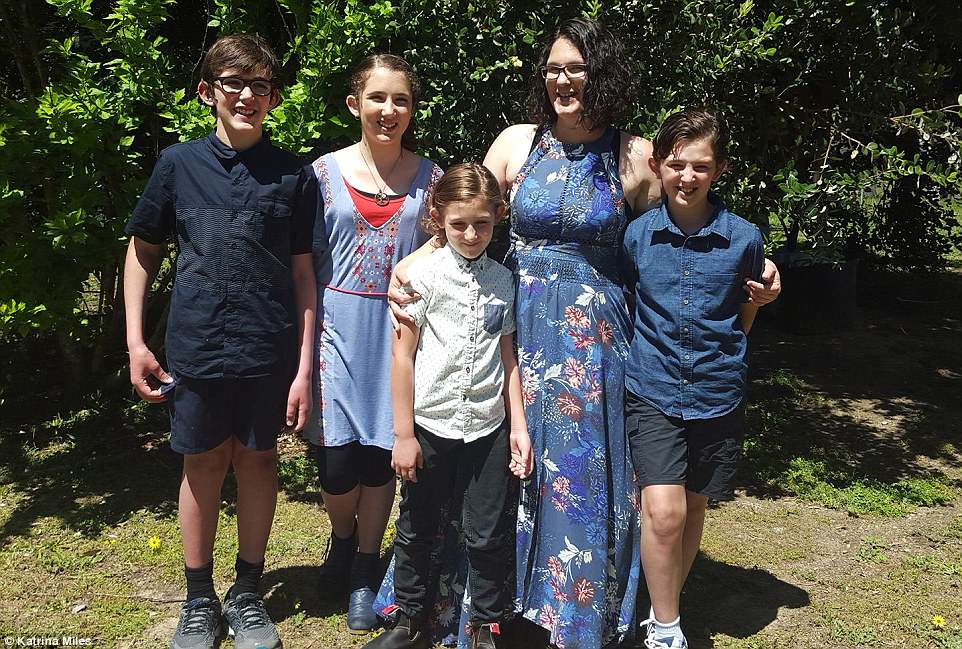 Three generations were found shot dead at the rural farm in Osmington, including Katrina Miles and her four children (pictured together) aged between 8 and 13 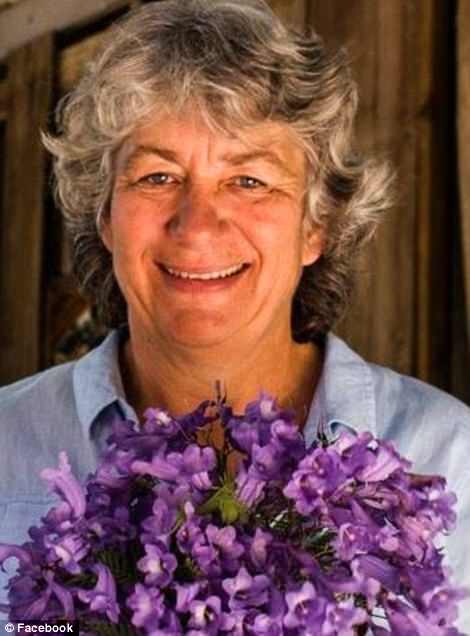 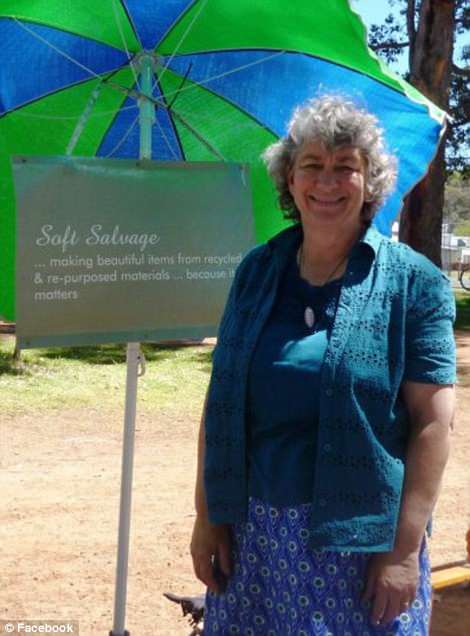 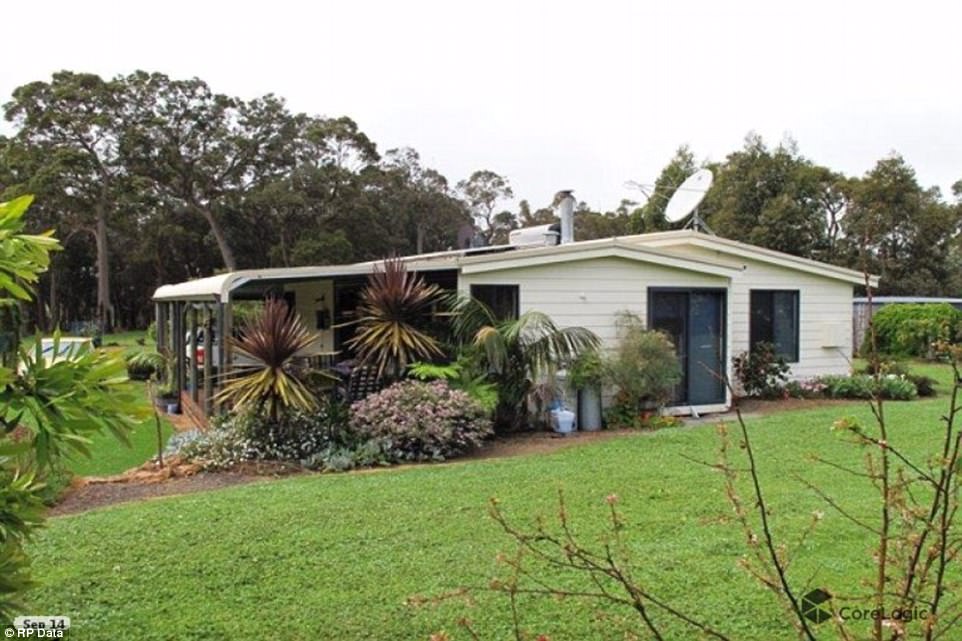 Upon arrival, two officers found one person dead outside the home, one female deceased inside the house and five dead inside a ‘converted shed structure’. All had suffered gunshot wounds.

Commissioner Dawson would not confirm rumours that the murder-suicide was sparked by financial hardship.

He said the children’s father Aaron Cockman – a local builder who is estranged from Katrina – has been informed of the tragedy and was ‘devastated’.

Despite sharing on Facebook last month that her ex ‘does not stop stalking (her)’, police have confirmed that Mr Cockman is not a suspect. 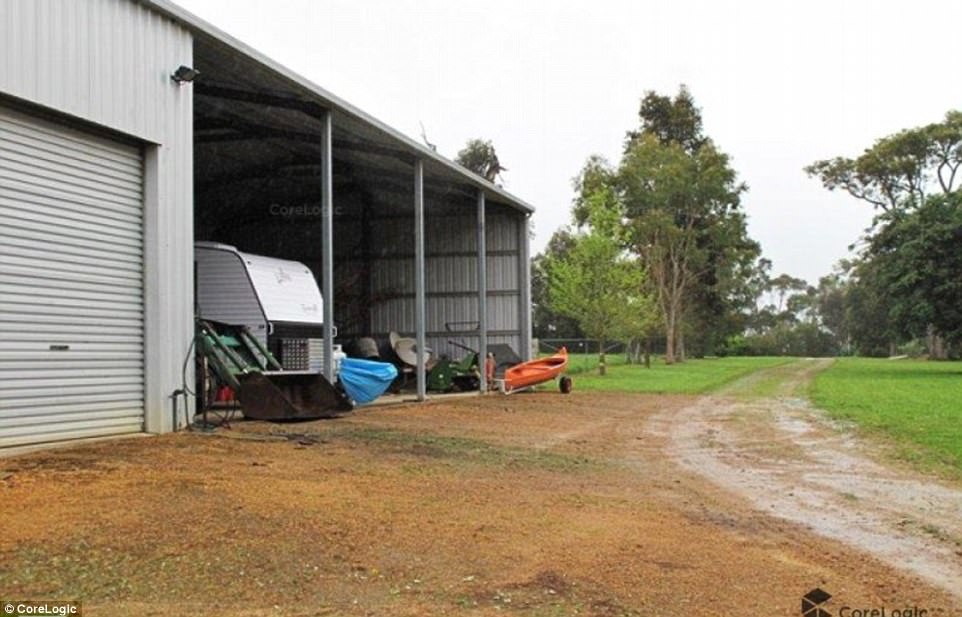 Police were met with horrific scenes when they arrived at the farm. Pictured: A shed on the farm

The grisly murder-suicide at the property in Osmington, 15km from Margaret River, shocked the nation, and is Australia’s worst mass shooting since the Port Arthur massacre in 1996.

Katrina is thought to have home schooled her four children at the farm after they moved there when her marriage broke up.

Peter and Cynda bought the farm in 2014 and planned to live a sustainable life with their daughter and grandchildren. 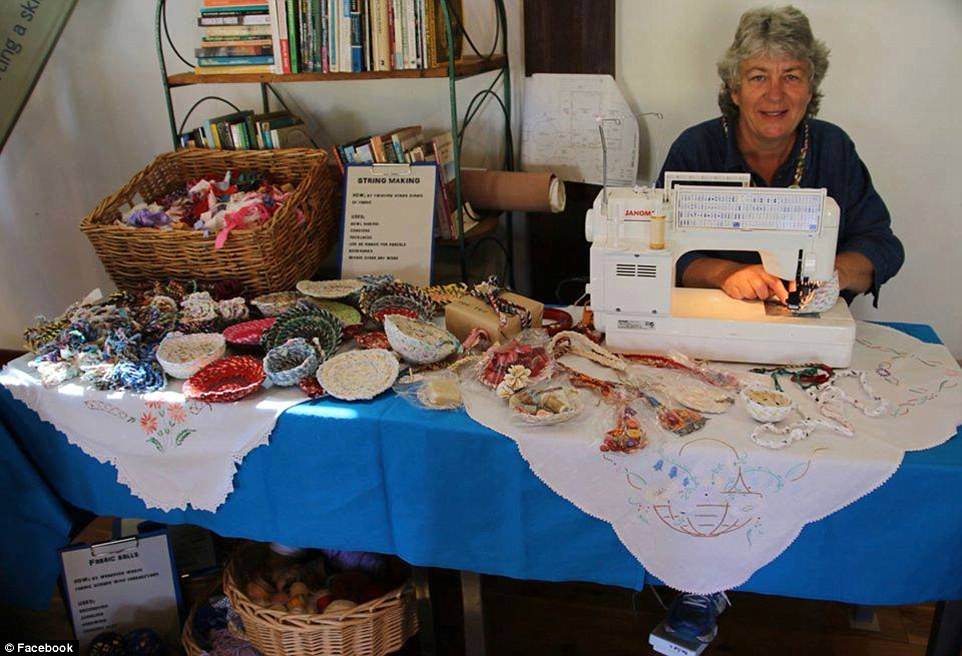 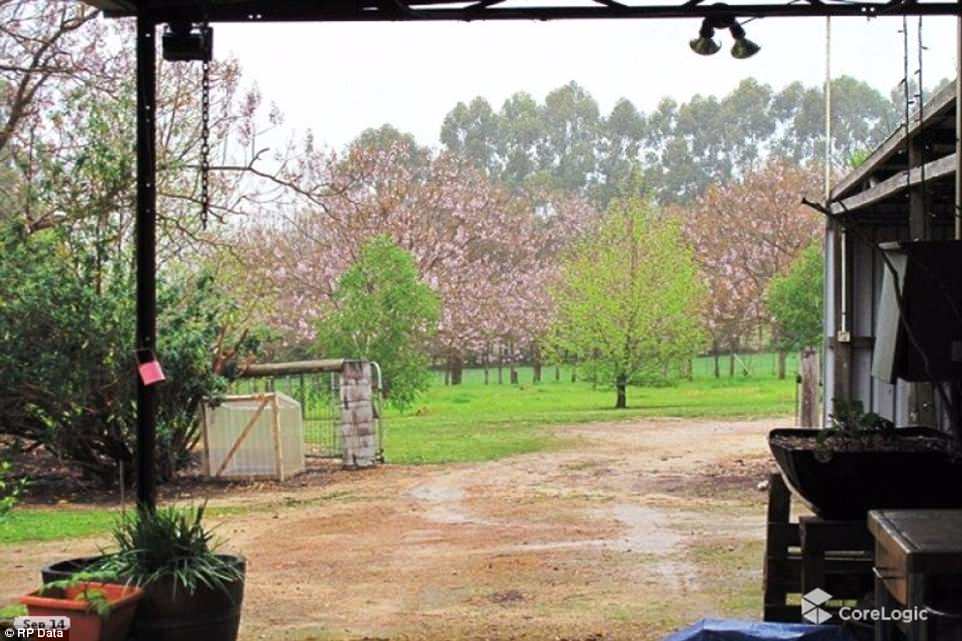 Katrina is thought to have home schooled her four autistic children, Taye, Ryan, Ayre and Kadyn Cockman who were aged between 8 and 13, at the farm known as Forever Dreaming (pictured) 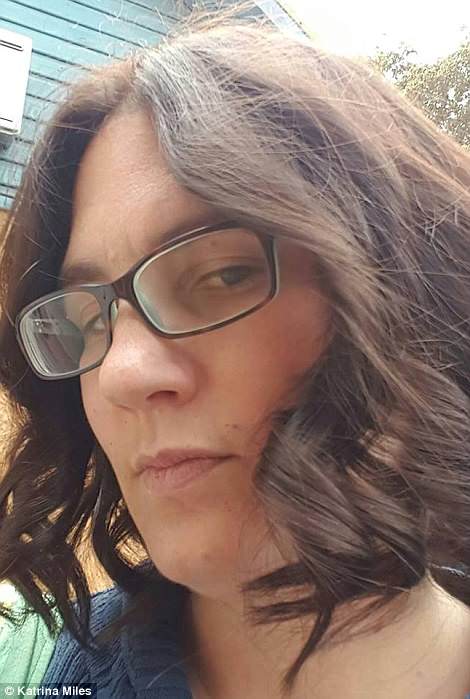 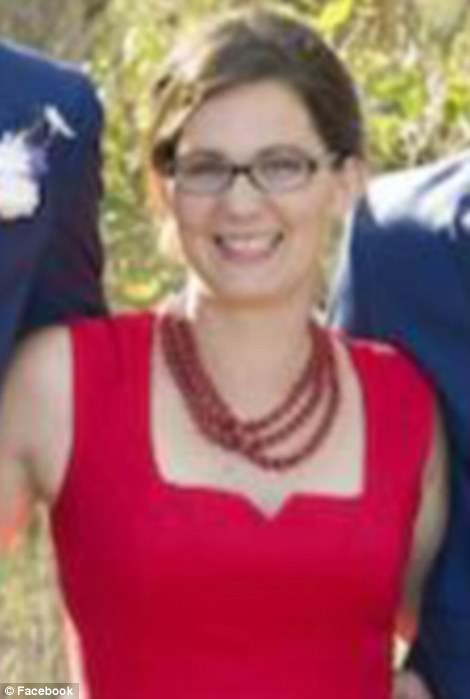 Katrina (pictured) is believed to be estranged from her children’s father, Aaron Cockman, but despite sharing on Facebook last month that her ex ‘does not stop stalking (her)’, police said Mr Cockman, who is still alive, was not a suspect

Commissioner Dawson on Friday described the incident as a ‘significant tragedy’.

He said the ‘male person’ had phoned police about an hour after nearby residents woke to the sound of gun shots.

‘Based on what we do know, this is clearly a tragedy… police located seven persons deceased. Four children and three adults,’ he said.

A neighbour told the ABC he had spoken to a man who lived at the property just hours before the bodies were found.

‘I was talking to him on the phone last night, I was going to ask him to come over tomorrow. He seemed very vague,’ he said. 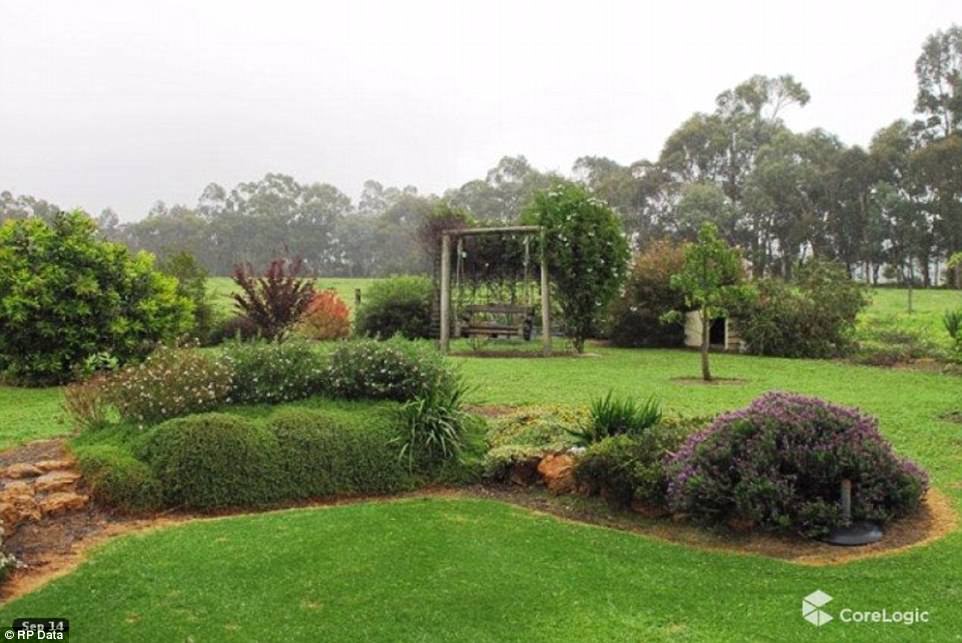 Commissioner Dawson said a ‘male person’ connected to the property (pictured) had phoned police at 5.15am about an hour after nearby residents woke to the sound of gun shots 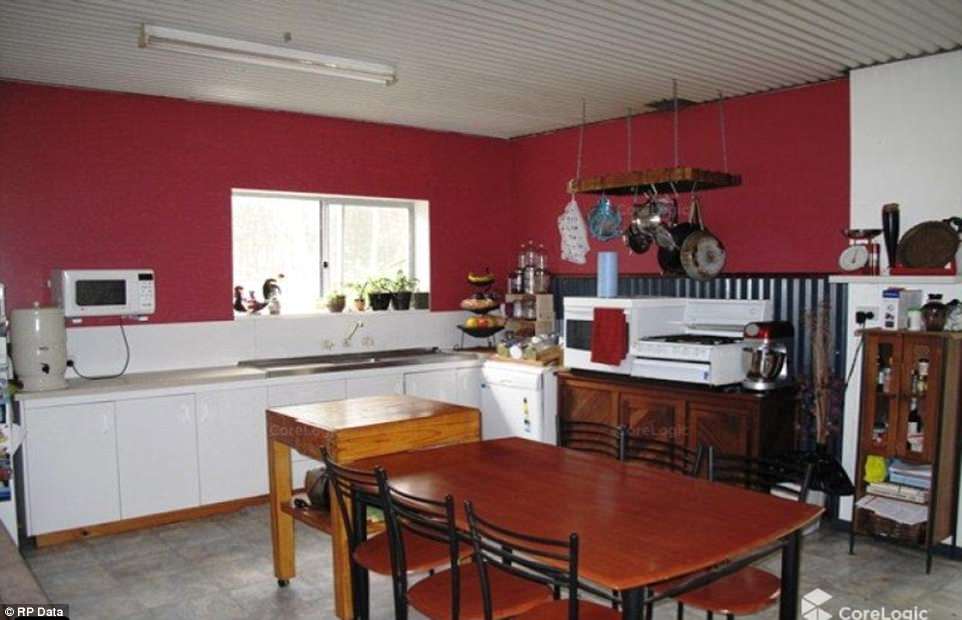 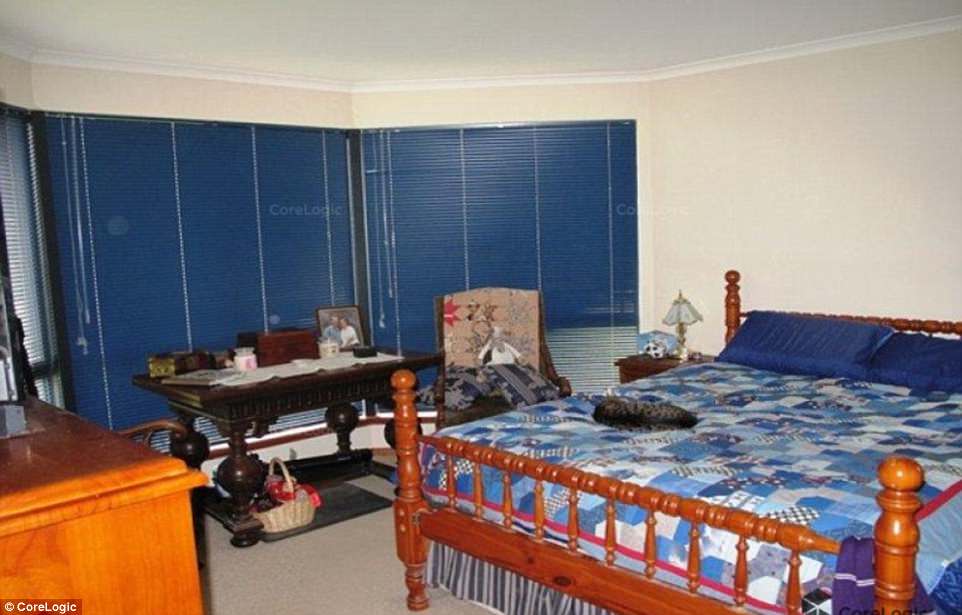 Two adults were found dead outside a building on the rural property, before the bodies of four children and another adult were discovered inside. Pictured: A bedroom in the house 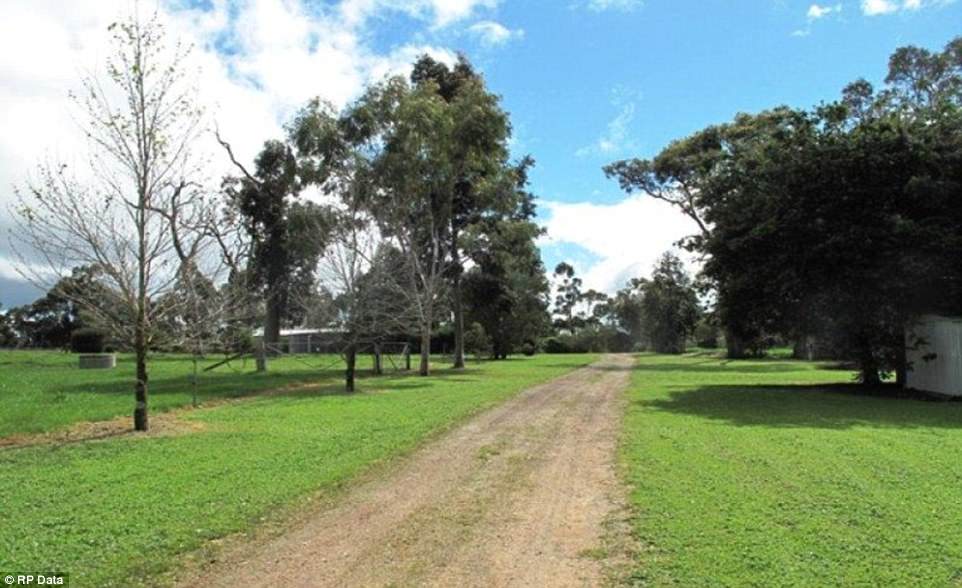 Another neighbour, Felicity Haynes, told Daily Mail Australia that Cynda and Peter had moved to the countryside to build the sustainable farm as a home for Katrina, her daughter and three sons.

‘Cynda and Pete… moved out from town three years ago … they had started to build a river farm and had done fabulous work growing their own vegetables and building dams,’ she said.

‘That’s what makes it so tragic. They were building a self-sustainable farm to raise the family there.’ 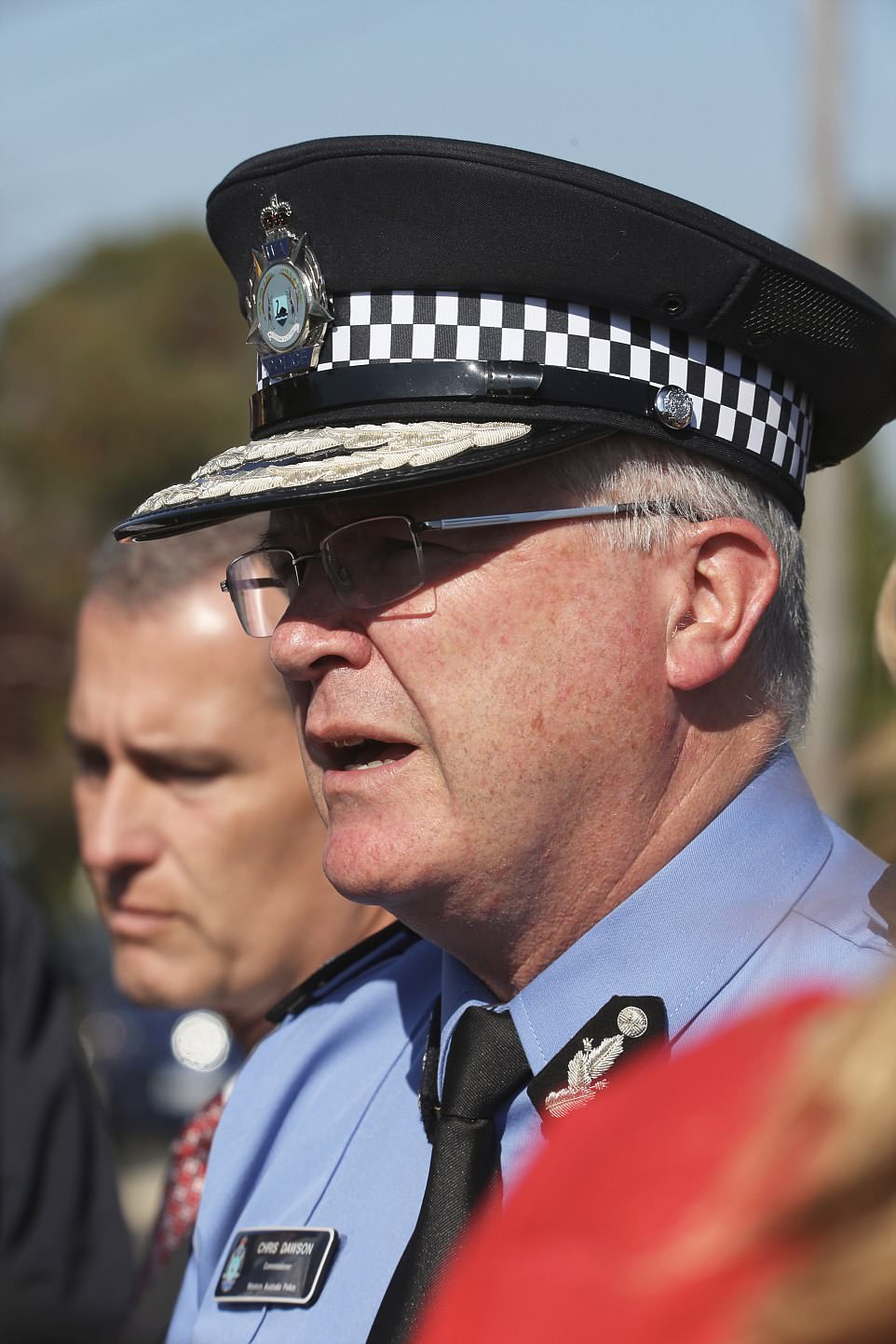 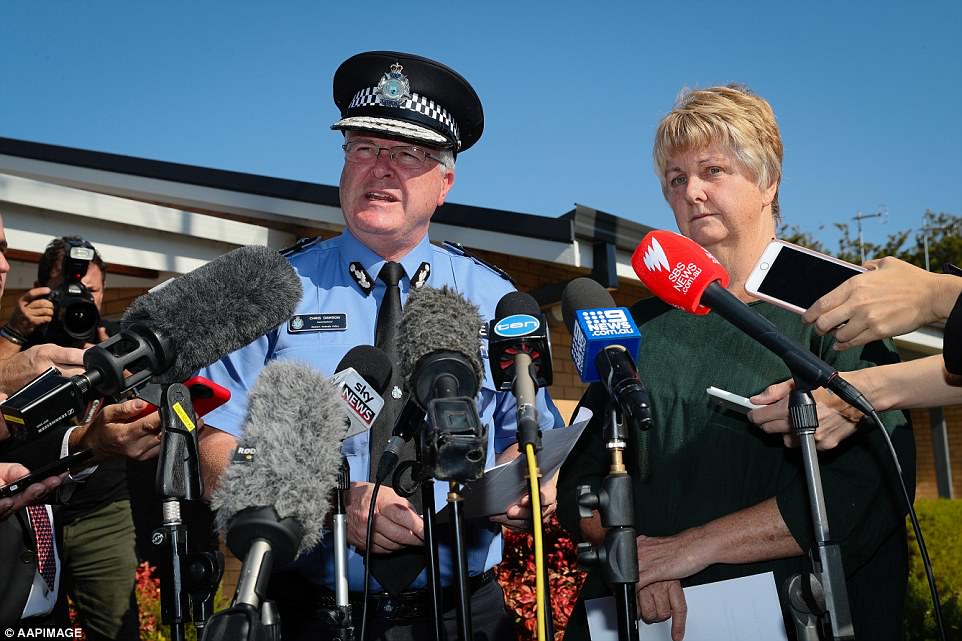 In a press conference on Saturday morning, WA Police Commissioner Chris Dawson said all three long-arm firearms found at the Osmington property, where all seven family members lived, were registered to Peter 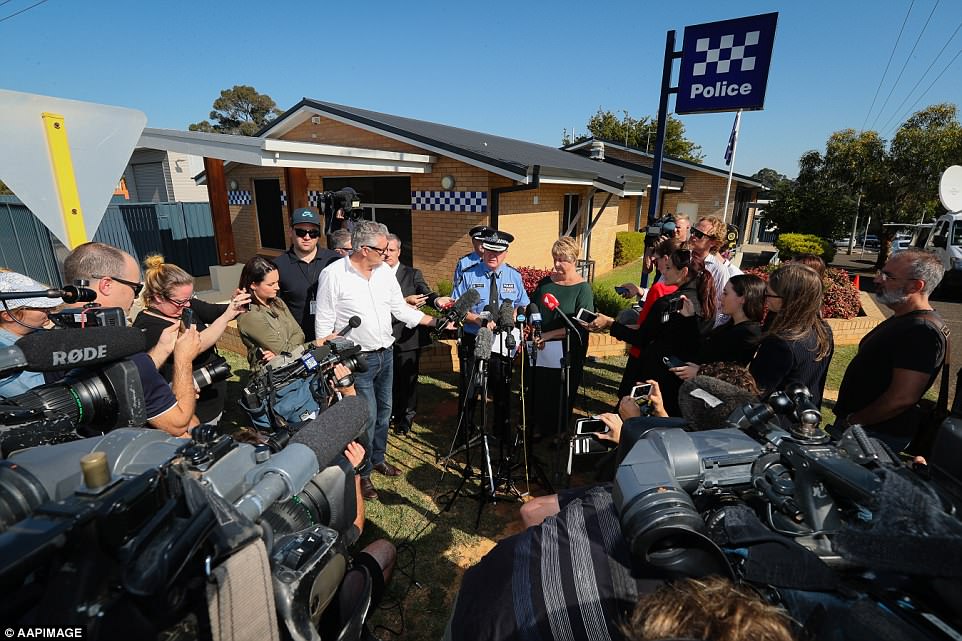 A friend of Katrina told The Australian she ‘worked tirelessly to provide her children with everything they needed’.

‘I always admired her for her strength The kids were kind, gentle, smart and beautiful children.’

Her mother Cynda was an active member of local community group Transition Margaret River which seeks a happier and more sustainable future. 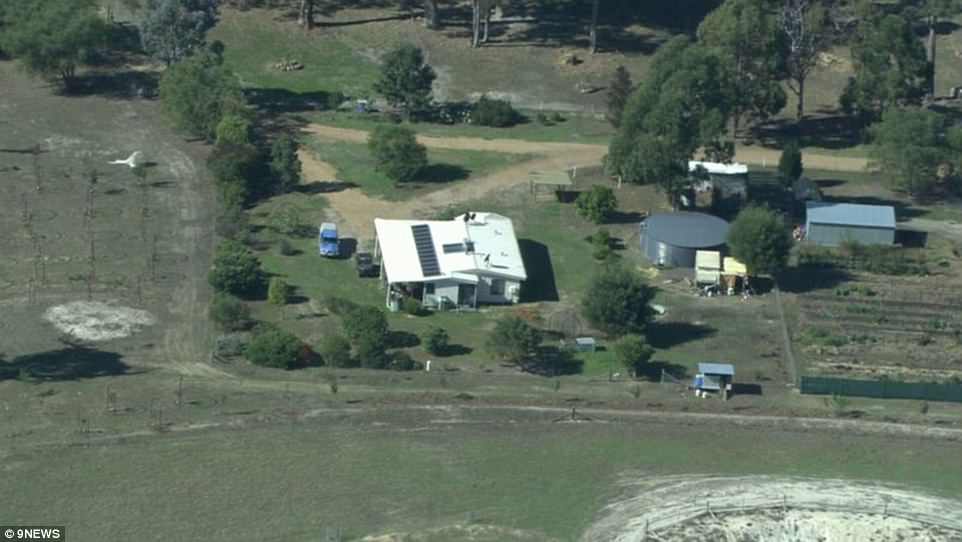 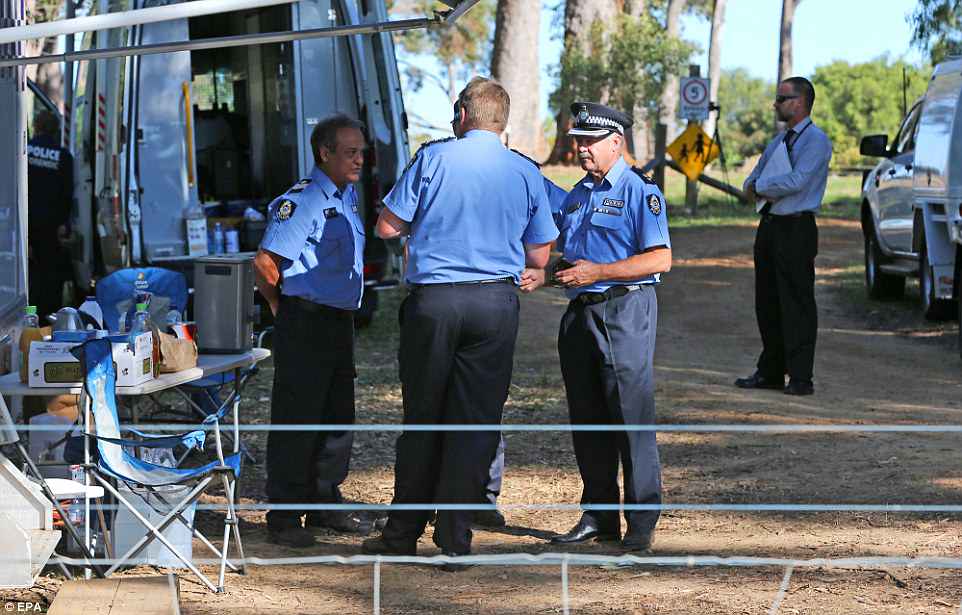 On the farm’s website, Cynda Miles wrote of watching her grandchildren play with the animals.

‘Forever Dreaming is our forever farm. It is here that we will grow as much of our food as we can, sit on the veranda and watch the birds, and watch the grandchildren immerse themselves in the animals and everything else that happens on a daily basis,’ she wrote.

Police were met with horrific scenes when they arrived at the 30 acre farm with two houses on Friday morning.

Nearby residents said they heard gunfire around 4am but dismissed the sound as coming from kangaroo shooters.