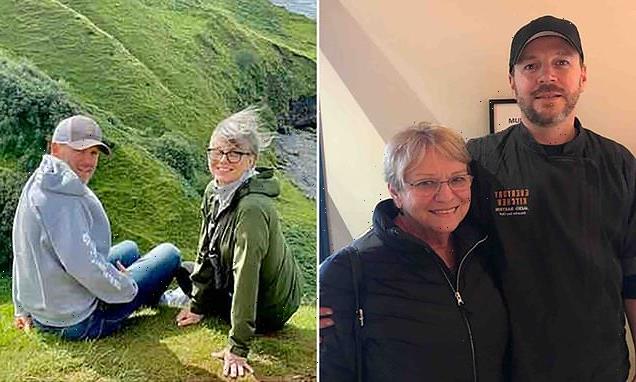 Three people were killed in the Scottish Highlands crash between a car and a lorry were American tourists, police confirmed.

The group died in the collision on the A9 at Ralia, south of Newtonmore in Scotland on 10 August.

They have been named as Kathryn Bastion-Strong, 46, Jared Bastion, 45, and Mary-Lou Mauch, 75. 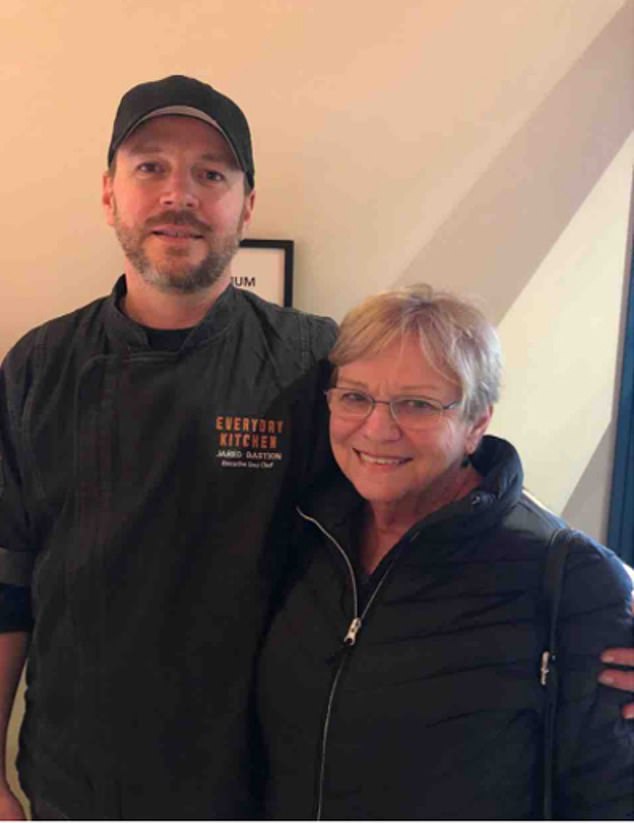 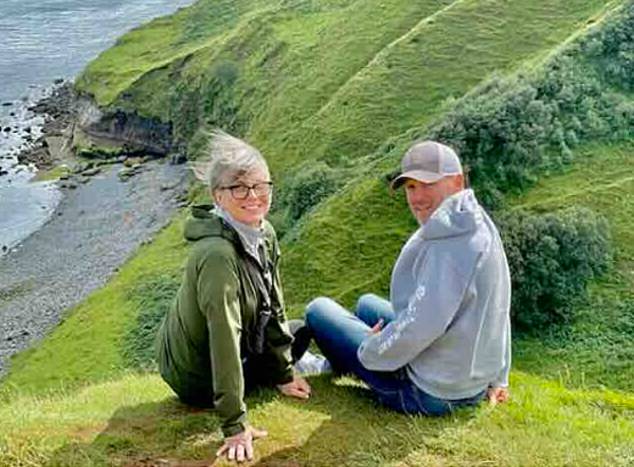 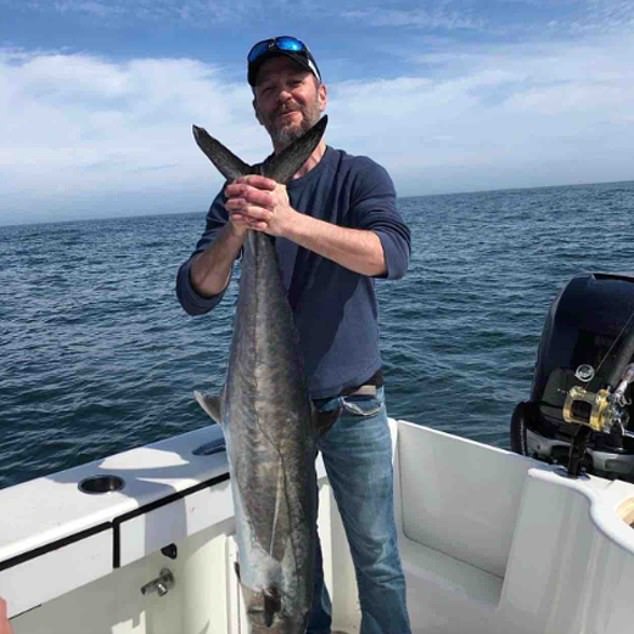 Jared pictured holding a large fish on a white boat. Natalie Bratcher who organised the GoFundMe page said he was ‘taken from us far too soon’ 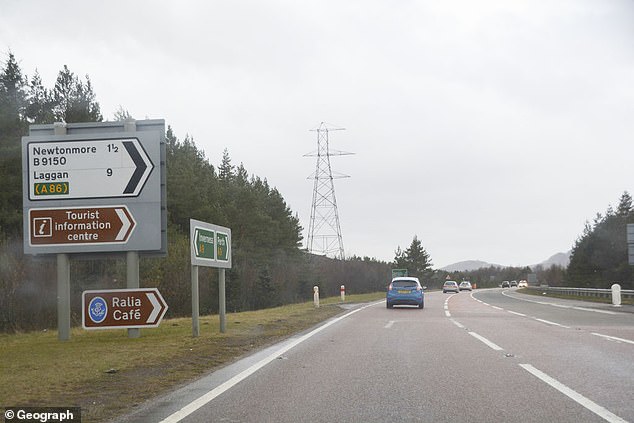 The group died in the collision on the A9 at Ralia, south of Newtonmore in Scotland on 10 August

The lorry driver, a 59-year-old man, was unhurt in the accident.

Sergeant Alasdair Mackay said: ‘Our thoughts remain with the family and friends of those who have died at what is a very difficult time for all.’

Friend Natalie Bratcher set up a GoFundMe page for Jared’s wife and young boys to ease some of the financial burden on the family.