Three police officers have been killed by a gunman who had taken his partner hostage in central France.

The gendarmes had been responding to a report of domestic violence at a house in Saint Just, Puy-de-Dome, when the attacker began shooting at them. He then set fire to the building.

After a lengthy stand-off, the three police officers – one aged 21 – were killed and a fourth was injured. 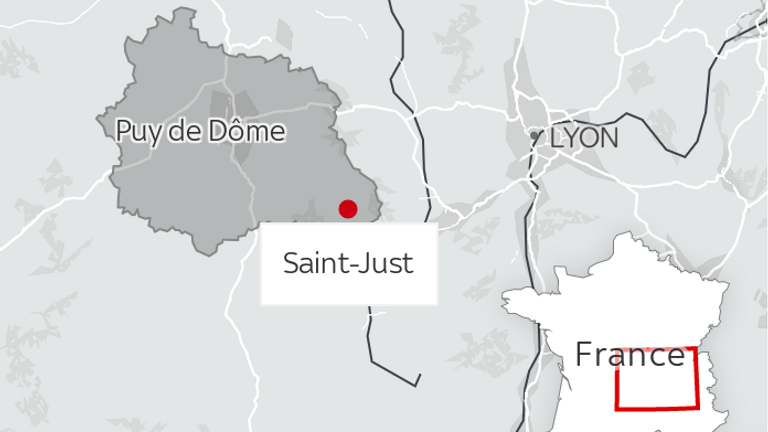 The man escaped but interior minister Gerald Darmanin said on Twitter that he had later been found dead.

French President Emmanuel Macron paid tribute to the gendarmes, saying “they are our heroes”.

He said the whole nation mourned for their families. 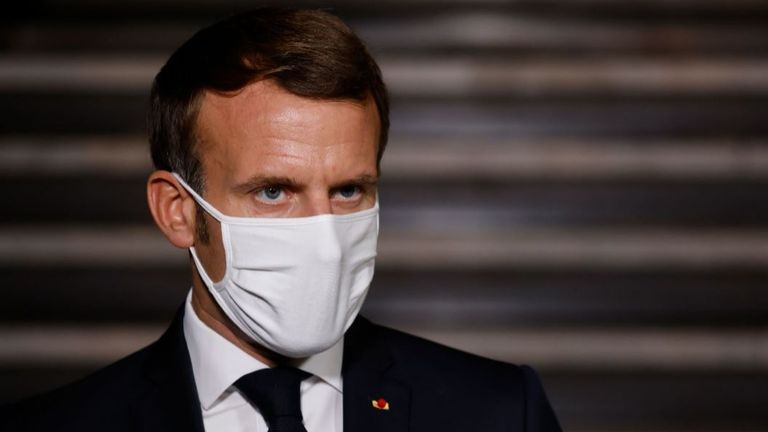 And British Home Secretary Priti Patel said in a tweet that her “thoughts and prayers” were with the friends, family members and colleagues of the officers.

A woman who had been inside the house is now safe, said Francois Chautard, mayor of Saint-Just. 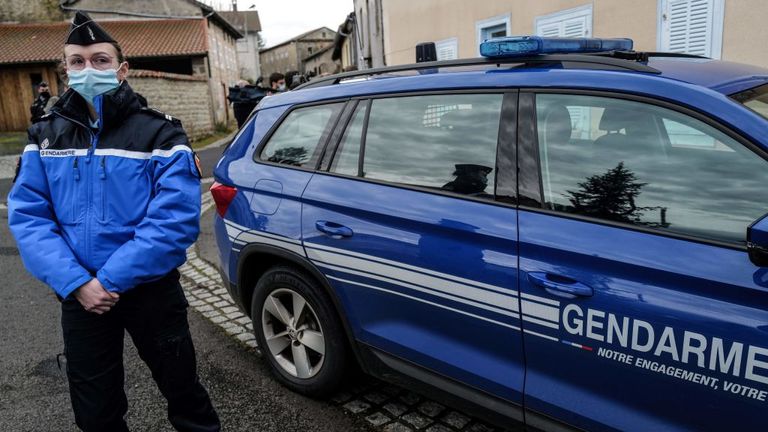 About 300 police officers and special forces had been called to the scene after the shooting in the early hours of Wednesday.

Puy-de-Dome is in the central Auvergne-Rhone-Alpes region of France, about 115 miles west of Lyon.