Fears are growing for a missing three-year-old boy as families appeal for information on relatives after the New Zealand terror attacks.

Mucad Ibrahim, 3, was at the al Noor mosque in Christchurch with his brother and father when the shooting started and was confirmed missing by family members.

The toddler’s brother, Abdi, told New Zealand news site Stuff that he ran out of the mosque as fast as he could and rushed to hospital, believing his family would be there.

In a post on Facebook, he later shared a picture of the two of them with the caption: “Verily we belong to God and to Him we shall return. Will miss you dearly brother”.

A spokesman for Pakistan’s Ministry of Foreign Affairs confirmed that five Pakistani citizens are also missing after the attacks.

One of those is Syed Jahandad Ali, 34, who was confirmed missing by the Pakistan Association of New Zealand (PANZ). 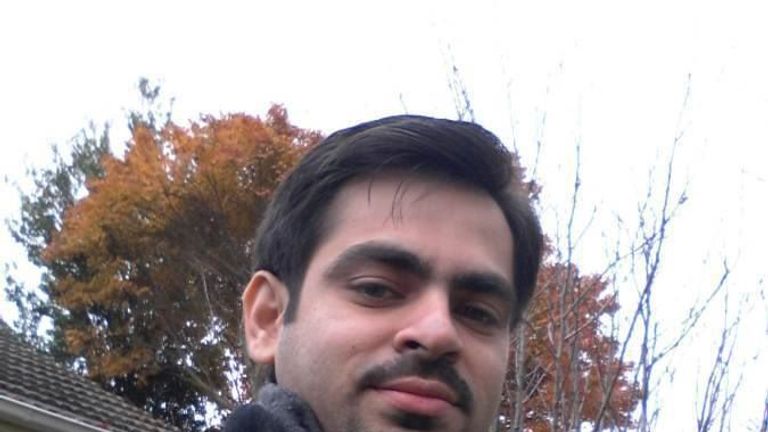 His wife, Amna Ali, told Stuff that she last spoke to her husband on Friday morning, before he left work to head to the al Noor mosque.

She spoke to friends and members of the community but could not find any information about his whereabouts.

Nine Indian citizens are also missing, according to a tweet posted by the Indian envoy to New Zealand, Sanjiv Kohli.

He said: “As per updates received from multiple sources there are 9 missing persons of indian nationality/origin. Official confirmation still awaited. Huge crime against humanity. Our prayers with their families.”

Politician Asaduddin Owaisi tweeted that Farhaj Ahsan, of Indian origin, was reported missing and requested assistance for his family in Hyderabad. 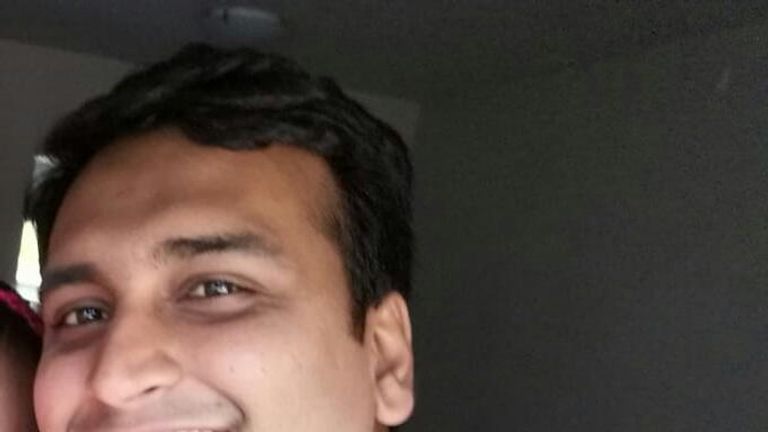 He also asked for the family of Ahmed Jehangir, who is believed to have been shot in the attack, to be flown out to New Zealand.

Another person believed to be missing is Ali Elmadani, 66, who was born in Palestine.

His wife, Nuha Assad, has not heard from him since he went to the al Noor mosque to pray.

“I asked people on the street if I could use their phone,” she told Stuff.

“I called my husband and he didn’t pick up, but I’m sure he didn’t want his phone at the mosque.”

The family of Indonesian-born Lilik Abdul Hamid have also issued an appeal on Facebook to confirm his whereabouts. 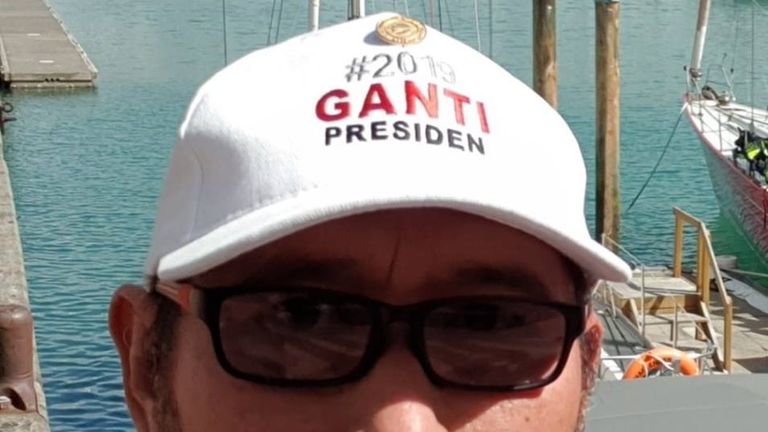 Lilik Abdul Hamid is a practising Muslim and lives in Christchurch.

Haji-Daoud Nabi – who runs the Afghan Association – is also among the missing, according to his son Omar Nabi.

Others believed to be missing are 28-year-old Vora Ramiz, 36-year-old Hussain al Umari and a boy who attends Cashmere High School.

The Bangladeshi consulate has confirmed that three of its citizens are among the dead and one is missing.

A Red Cross page has been set up so that those caught up in the attack can be marked as ‘safe’ or ‘missing’.