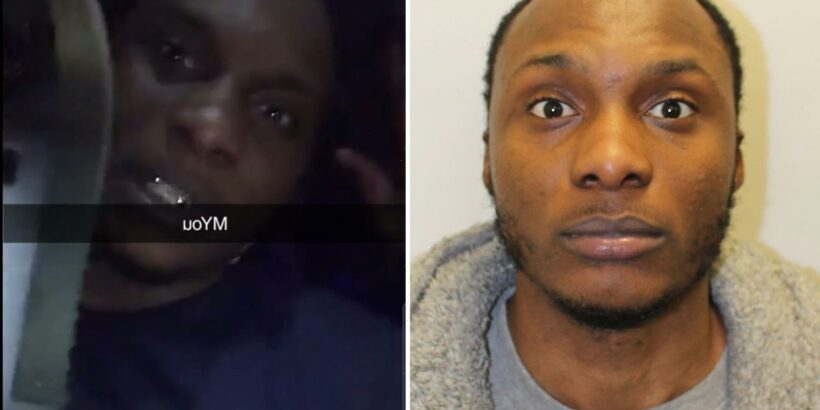 A THUG who filmed himself brandishing a huge knife in a nightclub on Snapchat and bragged about the blade has been jailed.

Abel Buafo, 23, recorded himself waving the folding knife in the air while singing and dancing in front of other clubbers in London. 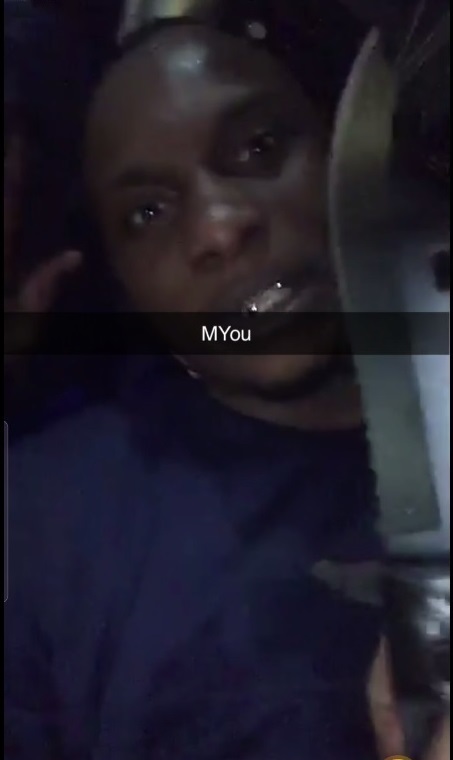 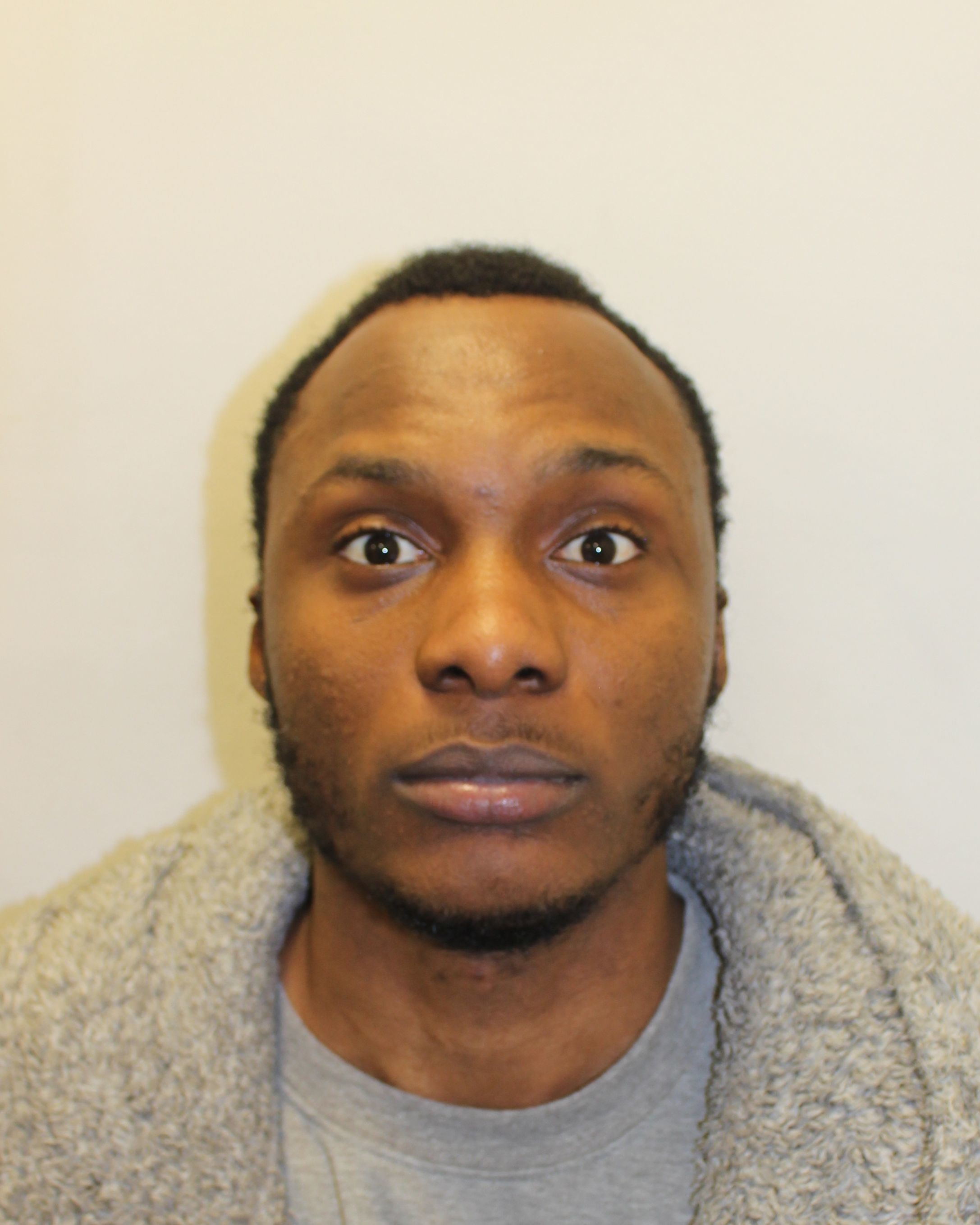 During the night one of his pals even nudged him and told him to put it away, but Buafo told him “I don't even care about the feds bruv, on my mum’s life.”

Footage captured 22 December 2019, at a club on Silver Street in Enfield, shows him fist bumping people while holding the knife, and dropping it on the floor before picking it up.

Buafo was also heard calling his knife a blicky, slang term for a knife, and posted a picture online the next day with a sad face saying “lost my shank”.

Detectives were made aware of the video and tracked him down to his Lambeth home in February 2020, but found that Buafo had attempted to dispose of a substance down the sink.

They spotted strange bubbles, and a sample of the white powder in the sink was found to be phenacetin, which is a well-known cutting agent for making crack cocaine.

At another address linked to Buafo in Walworth, officers discovered a large bag of cannabis, 903mg of cocaine, two scales and snap bags.

Cops searched his phone where they found evidence of drug supply going back to September 2018 as well as evidence of him living a lavish lifestyle with a photo album of expensive items.

He pleaded guilty to numerous offences between March 12 2020 and July 29 2021, including possession of a knife, possession of Class A and B drugs, possession of criminal property and being concerned in the supply of a Class A drug.

Detective sergeant Raymond Sekalongo, the investigating officer, said: “Buafo was arrogant enough to think he was above the law and thought he could not only take a knife into a nightclub, but broadcast himself on social media doing it.

“Buafo was wrong not to ‘care about the feds’, because the Met is absolutely committed to taking offensive weapons and drugs off the streets of London.

“The knife in the nightclub and the Rambo knife found in Buafo’s address is yet another example of the intractable link between drug supply and violence.

“Those carrying weapons and supplying drugs should expect a visit from us in the near future.” 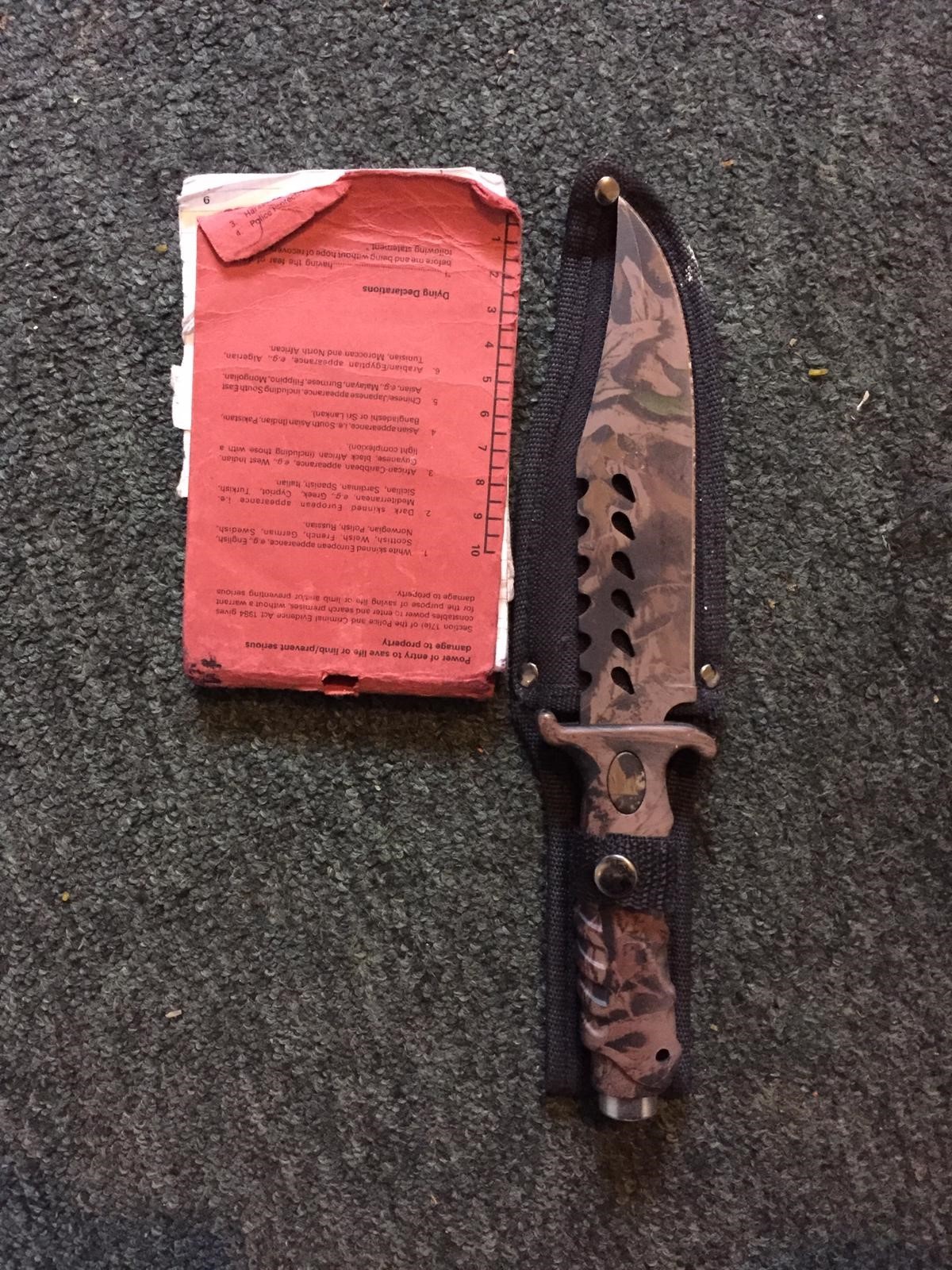 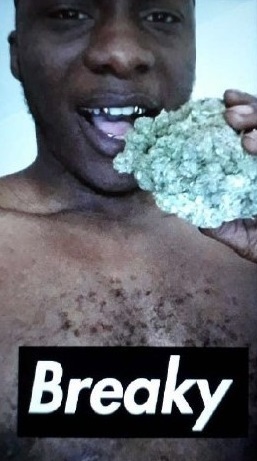