A MAN was caught on dash-cam beating his cocker spaniel in public.

Thug Gregory Phillips, 40, was seen repeatedly punching the dog outside a shop in March. 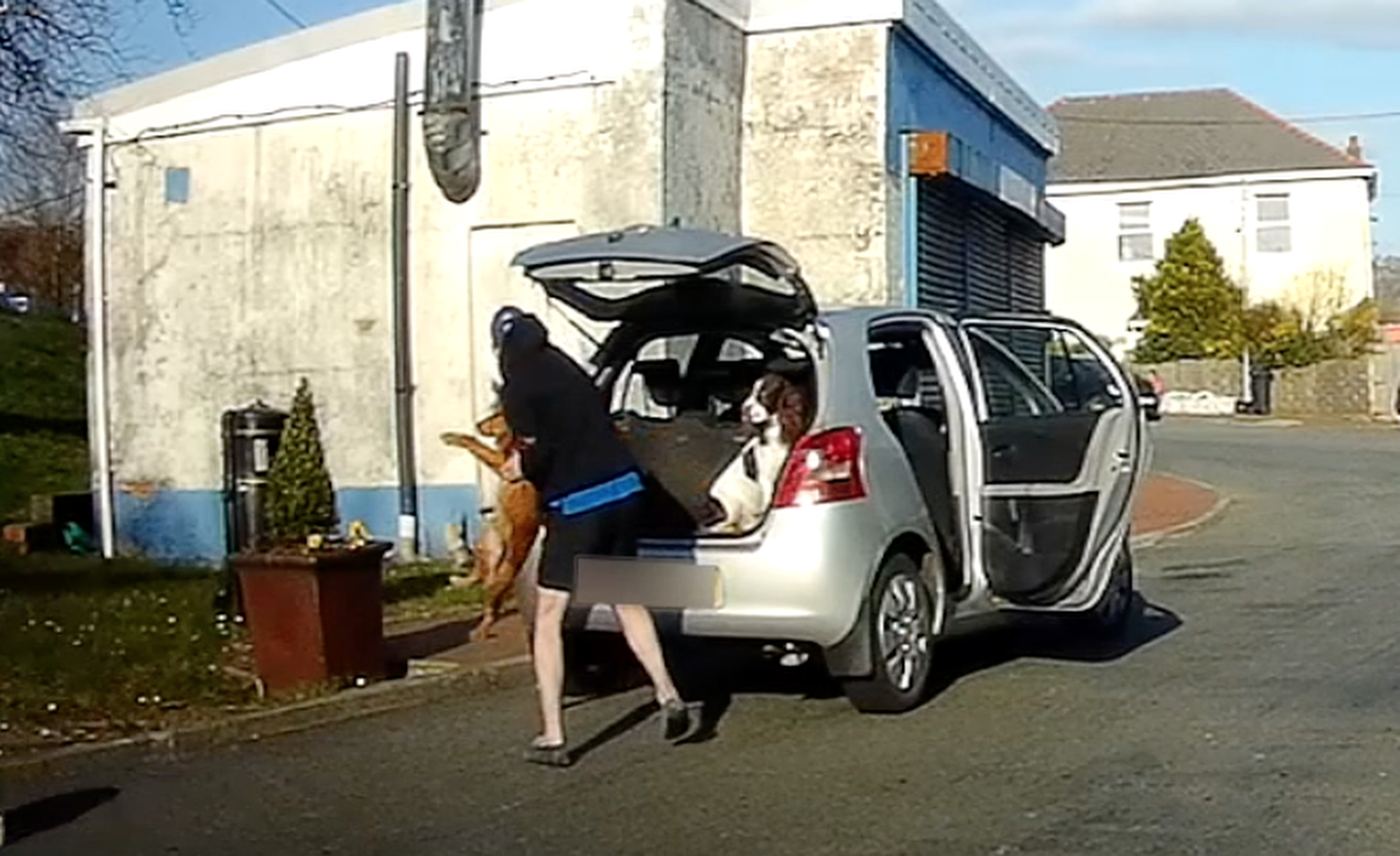 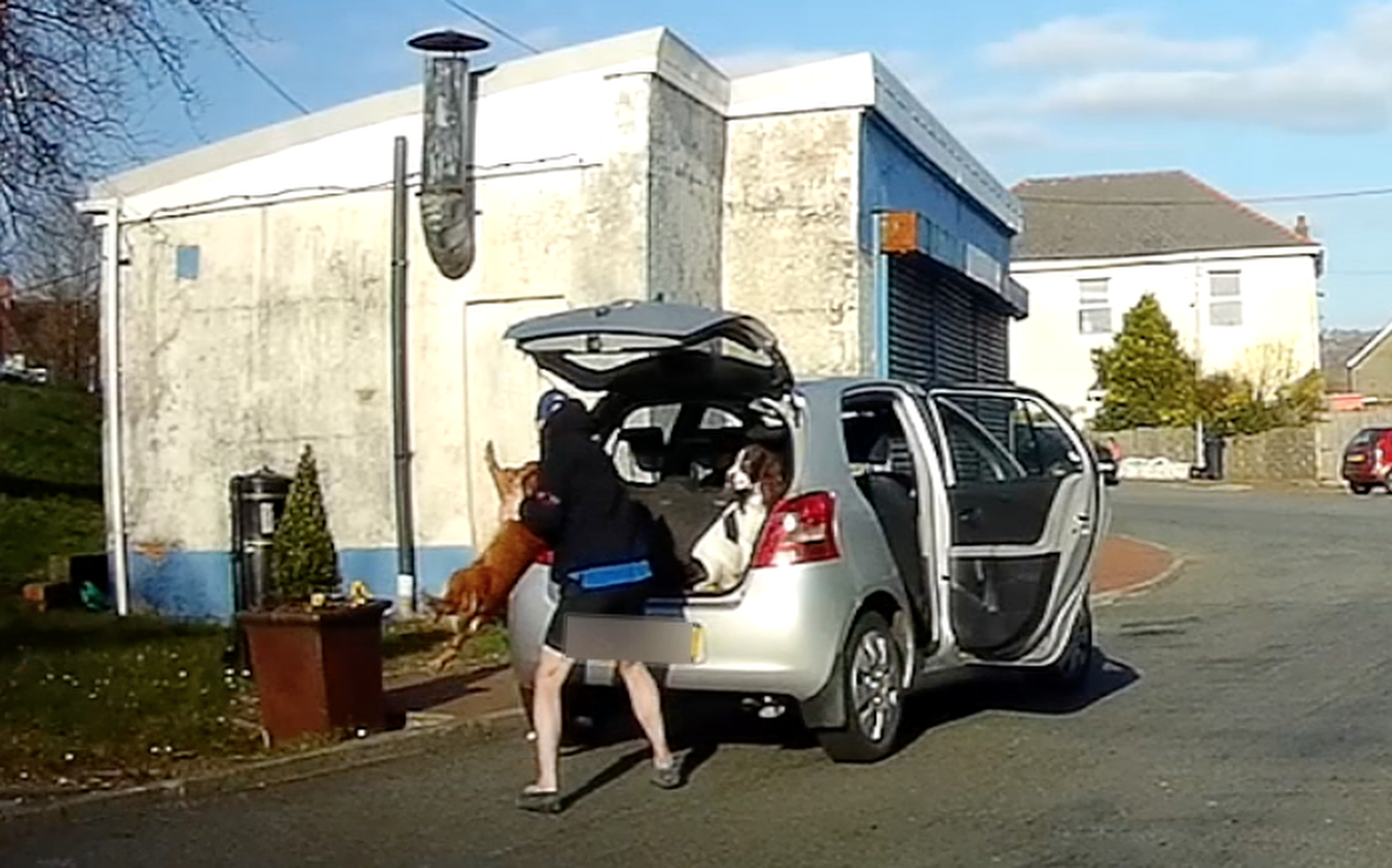 He then threw it into the boot of his car alongside other dogs, and continued to strike it.

Onlookers can be heard shouting at him to stop at his home town of Glynneath, South Wales.

Phillips admitted an offence under the Animal Welfare Act at Swansea magistrates’ court.

He was given a 12-month community order and must do 150 hours of unpaid work.

RSPCA inspector Keith Hogben said: "In broad daylight and with people all around, this poor dog was beaten by his owner – who clearly had no regard for his legal responsibilities towards his animal.

"Fortunately, the dash-cam footage helped us to identify this individual and ensure we could take action.

"Clearly, this is no way to treat an animal – and thankfully, the vast majority of people across South Wales and beyond will be shocked by this footage, and the beating this poor cocker spaniel was subjected to." 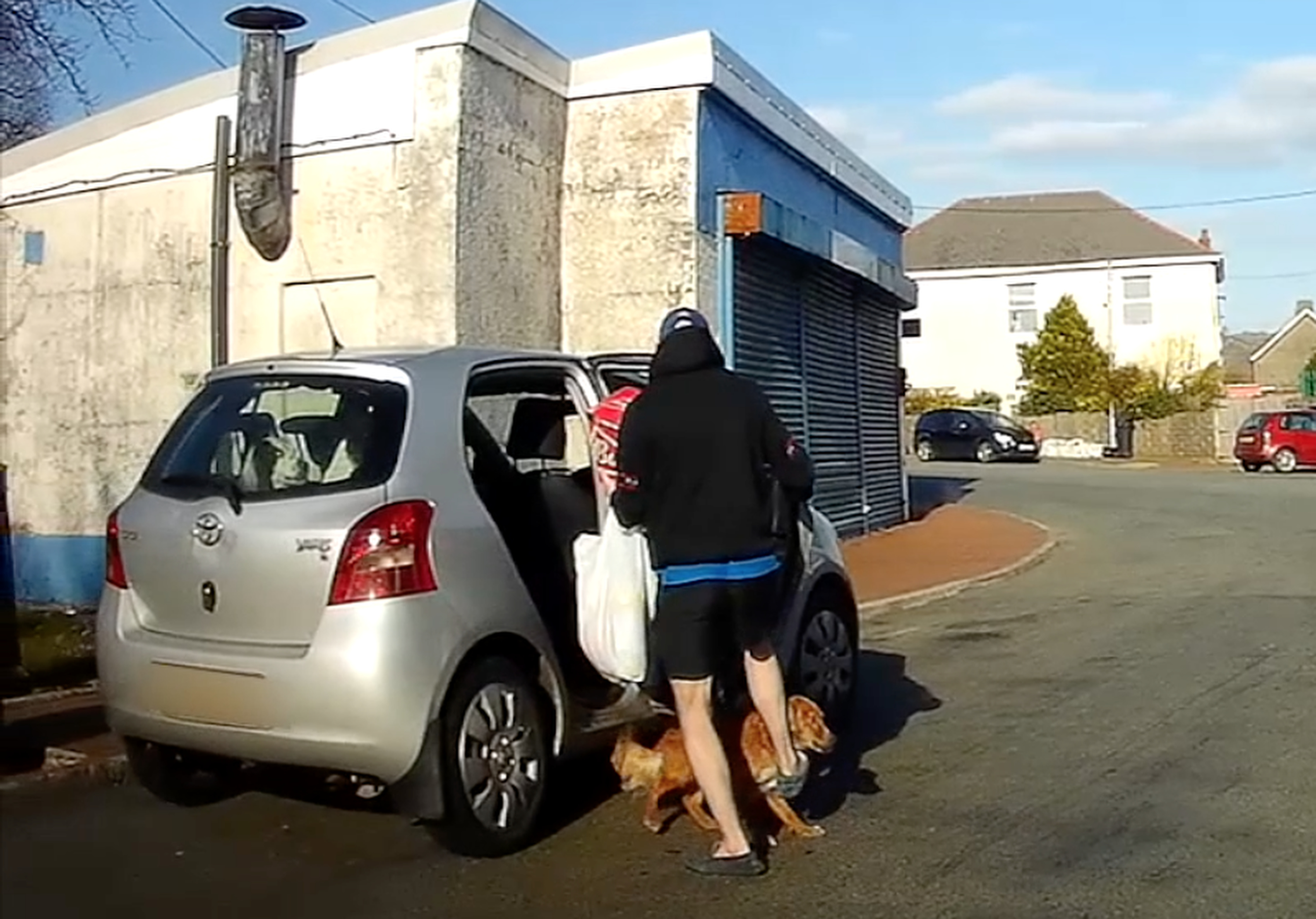 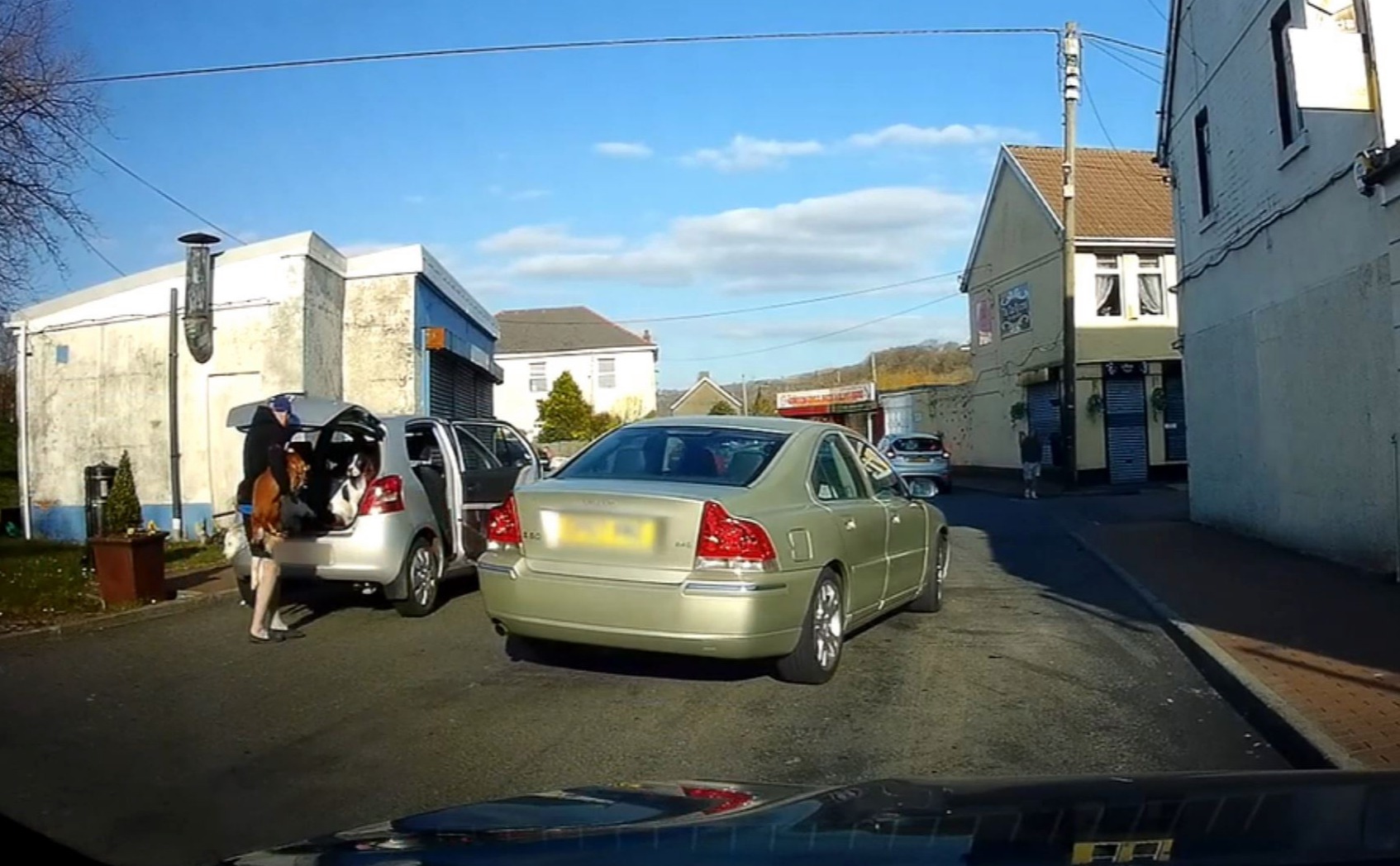