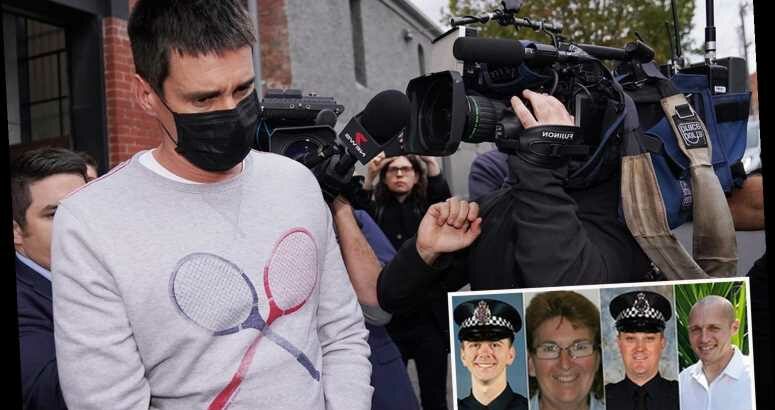 A THUG yelled ‘absolutely amazing’ as he filmed himself taunting dying police officers laying crushed under a truck, a court has heard. 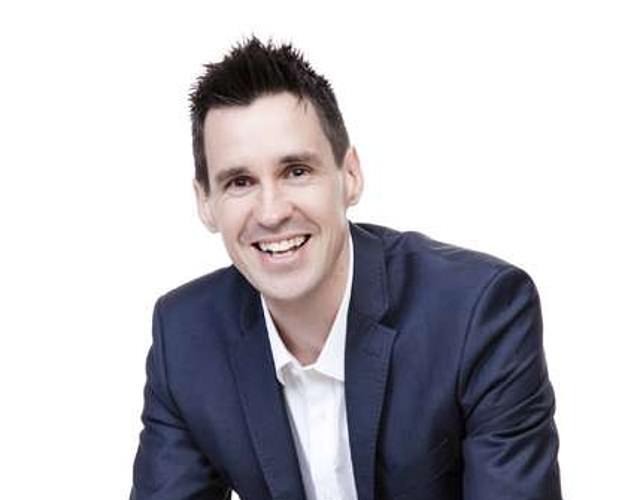 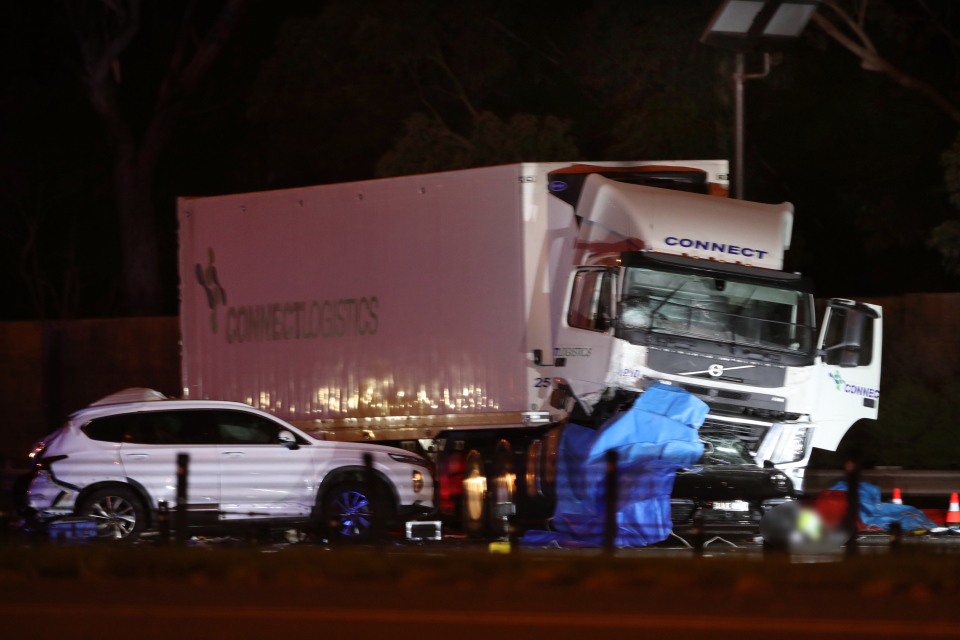 Pusey was driving on a freeway when four cops pulled him over for speeding.

All four were hit by a passing lorry, which had veered out of its lane, while arresting him.

Pusey avoided the crash as he was standing a couple of metres away – but he pulled out his phone and started filming the tragedy for more than three minutes.

He mocked and taunted Senior Constable Taylor while she was pinned under the lorry.

He continued: "All I wanted was to go home and have some sushi", as he blamed the officers for ruining his Porsche. 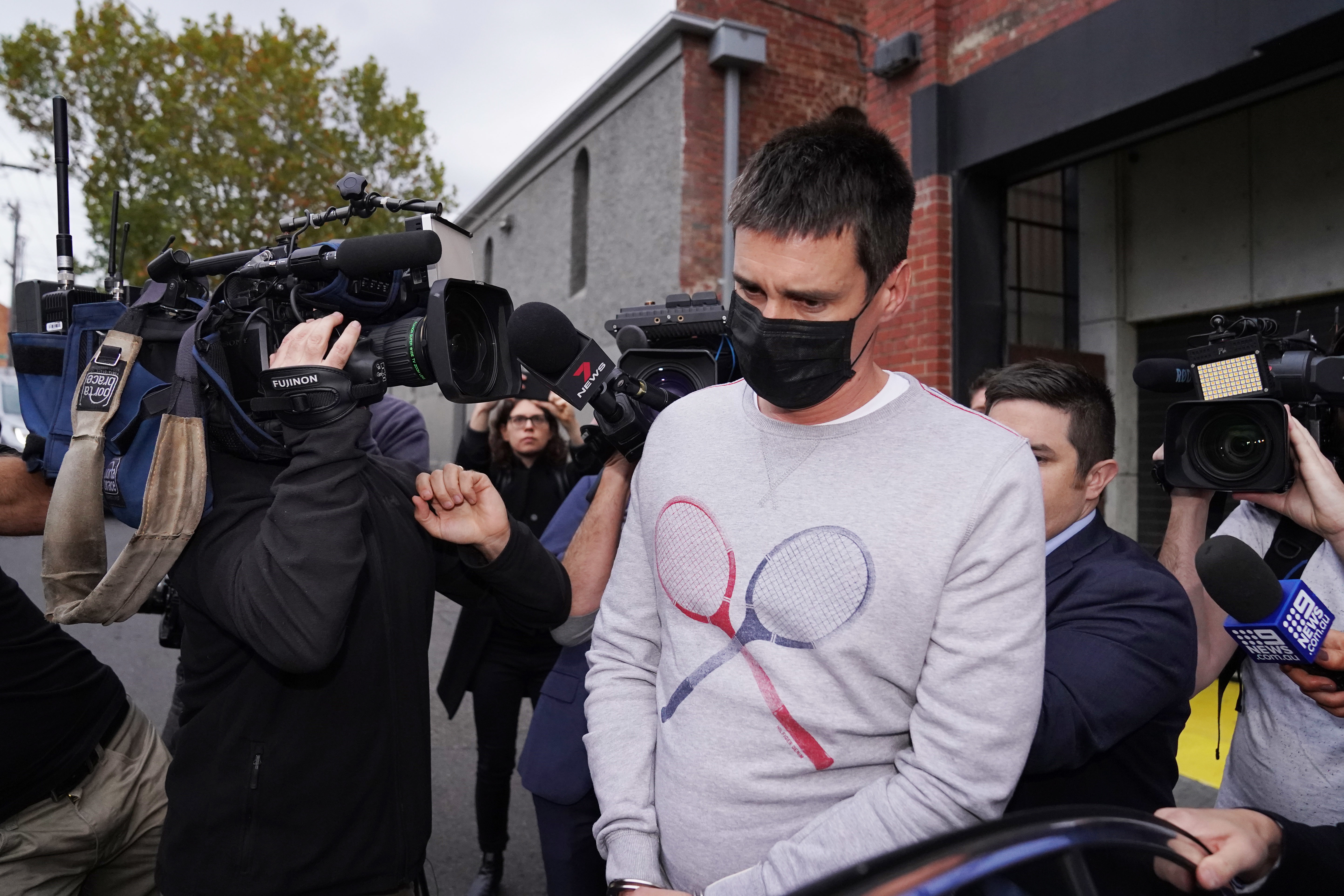 Experts said Senior Constable Taylor was still alive at the time of filming.

Mohinder Singh Bajwa, the driver of the lorry, has also pleaded guilty to the charges of culpable driving causing death.

He is expected to face a court hearing later this week, according to the BBC.

Pusey was arrested at his home after the crash.

He was first charged with speeding, drug possession and reckless conduct offences.

But police discovered Pusey's horrifying video – and that he had shared it among friends.

His comments in the footage sparked public outrage, with Victoria's police minister condemning them as "completely sickening".

Local media reported that the offence of outraging public decency was rarely prosecuted in Australia.

Pusey is due to face court again on March 31.

It was Victoria Police’s largest ever loss of officers' lives in a single incident.