Forecasters say most of the country is at risk of showers while heavy rain and blustery winds will lash the south and west throughout Monday. 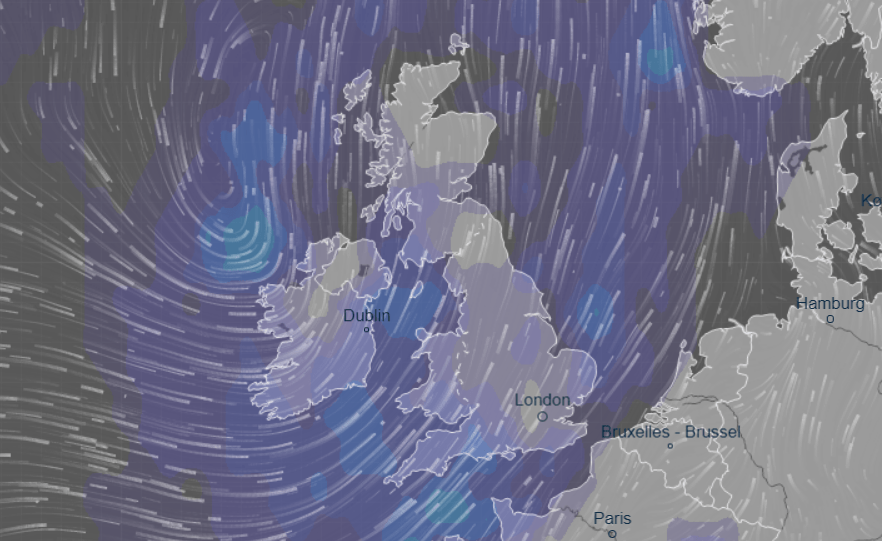 But temperatures will be pretty mild for the time of year and we could even see highs of 18C across the south east of England on Wednesday, the beginning of a week-long 'Indian Summer' – according to the Mirror.

Warming of eastern Pacific sea-surface temperatures – known as El Nino – will cause the rise in temperature this month.

This could be the warmest mid-November in 177 years if temperatures beat 17.7C recorded in Cwmbargoed, Glamorgan, Wales in 1841.

“But high pressure builds with dry and fine conditions for many southern and eastern areas on Wednesday, spreading to the North as well from Thursday until the weekend, with very mild temperatures and highs around 16C.

“Settled weather continues until November 20, although there could be low cloud and fog at times." 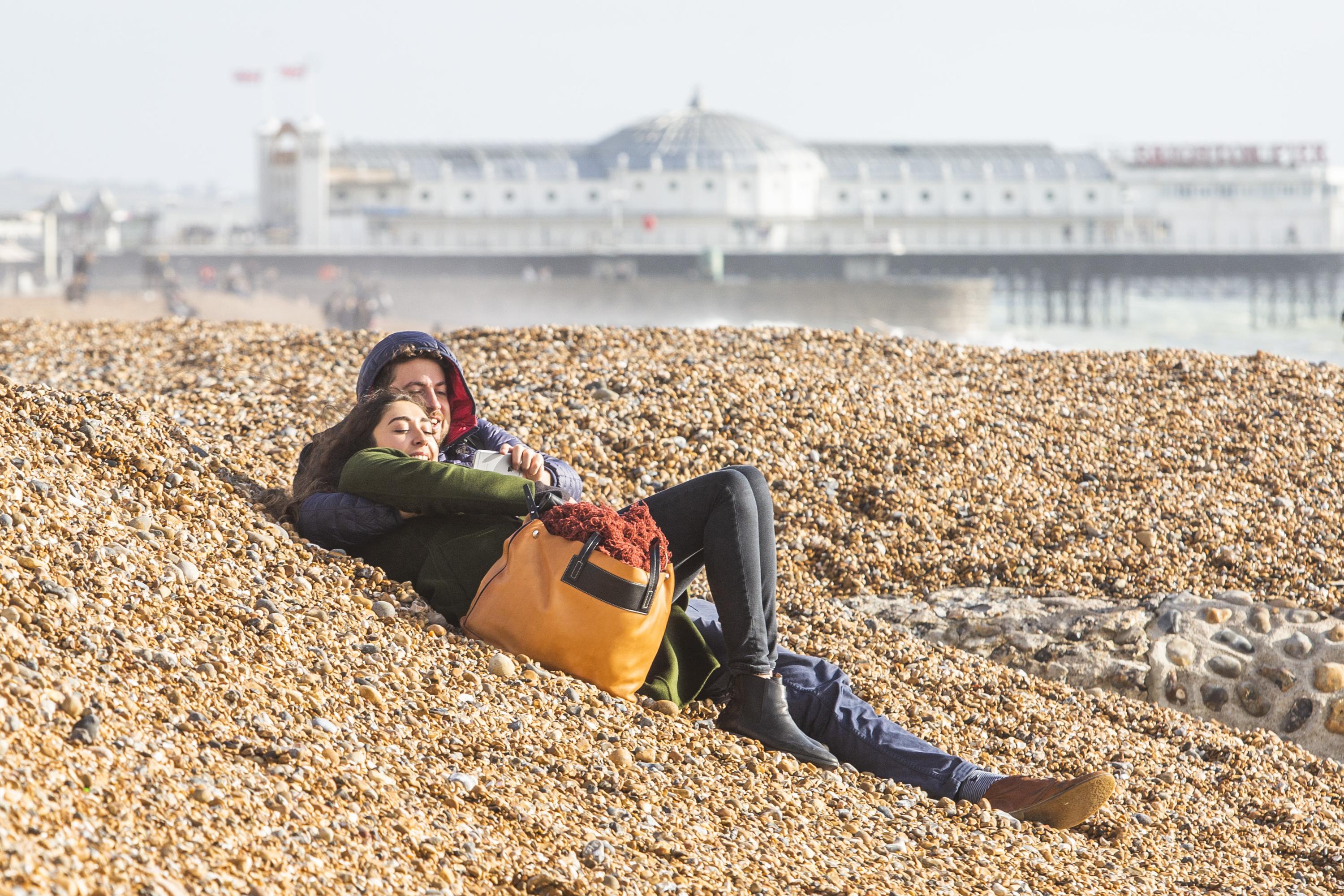 We won't be able to enjoy the hot weather just yet though as the bout of rain continues.

"The heaviest of those showers will be out to the west, but most of us could be at risk of seeing a shower through the day.

"They could be heavy with hail and thunder mixed in at times too and some fairly gusty winds.

"But it stays mild with temperatures right the way across the UK – it could be as high as 15C across the south east. 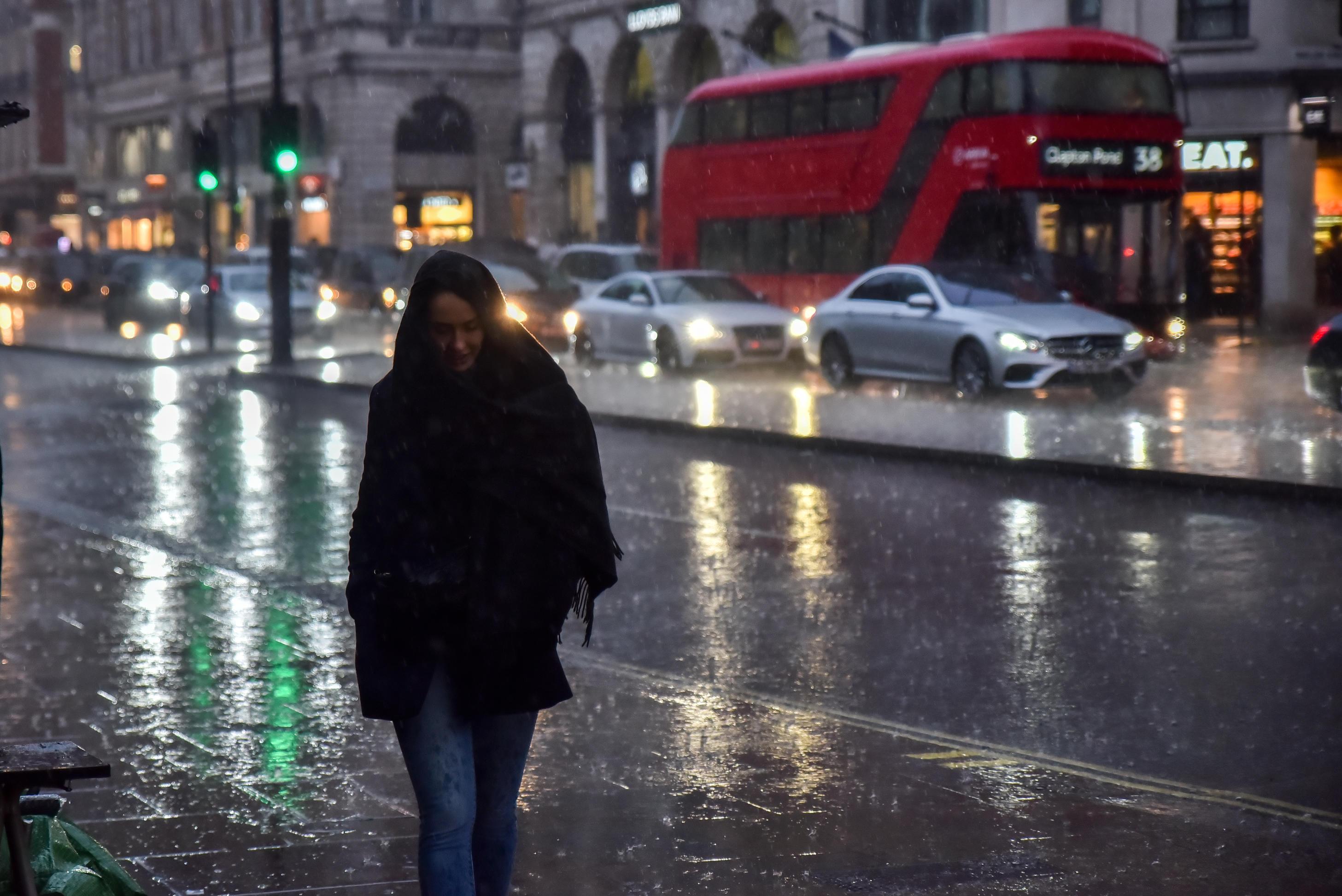 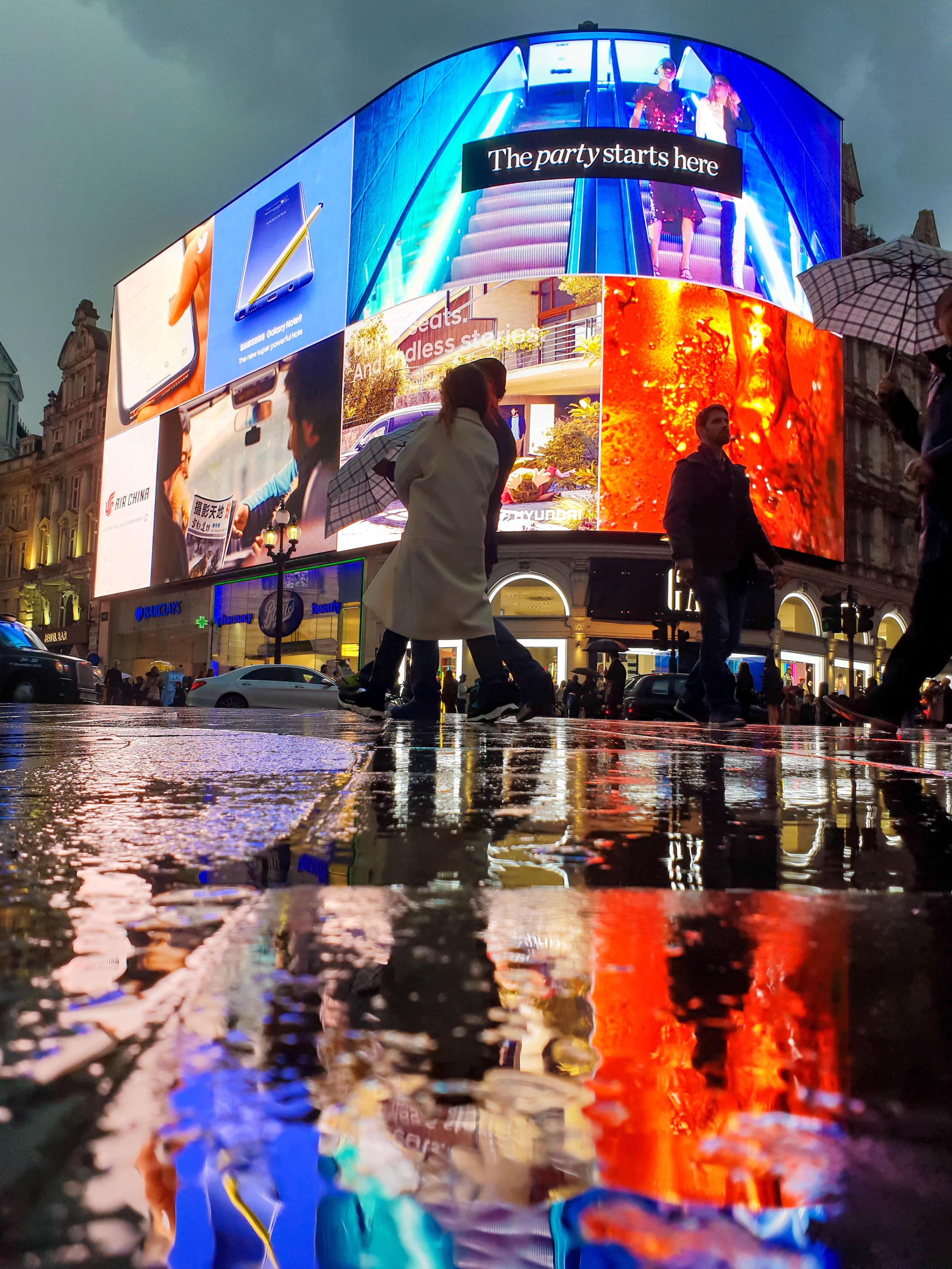 "Through Monday evening we'll continue to see those showers merging to give longer spells of rain for parts of Wales and north west England.

"Things then turn quieter from the west – we see a bit of a ridge of high pressure building in so settling things down with some clearer skies.

"Temperatures will be just a fraction cooler as we start Tuesday morning."

Tomorrow will see a lot of fine and sunny weather, but showers will strike the north. 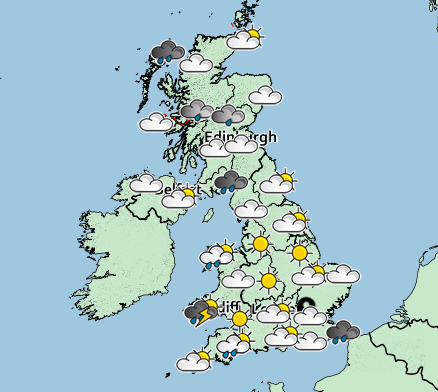 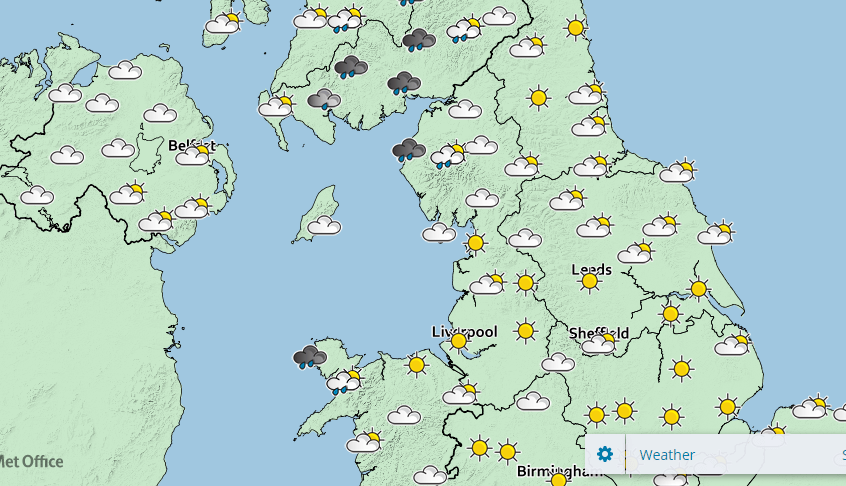 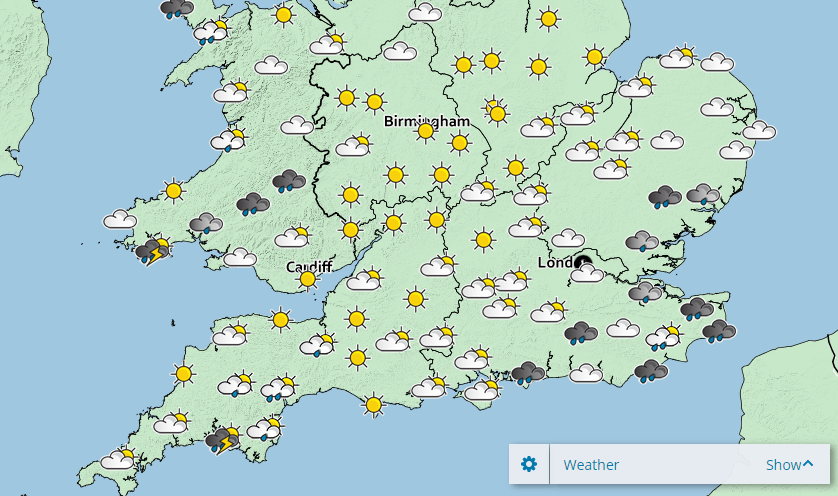 A weather front is set to push in mid-week dragging in some warmer air from the south and things will turn pretty mild for this time of year.

Mr Miall added: "Temperatures could get into the mid-teens quite widely as we head towards the end of the week."

It comes after Remembrance Sunday was a washout with torrential downpours in many places and thousands of homes left without power.