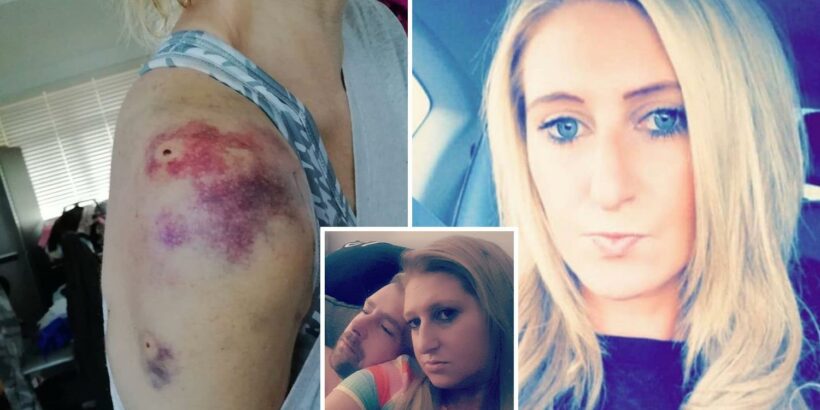 A TINDER thug scarred girlfriend for life after setting a dog on her during an argument on her birthday.

Lucy Jackson-Stifanese, 31, fell for "charming" Ben Robertson after meeting on Tinder and moving into together weeks later. 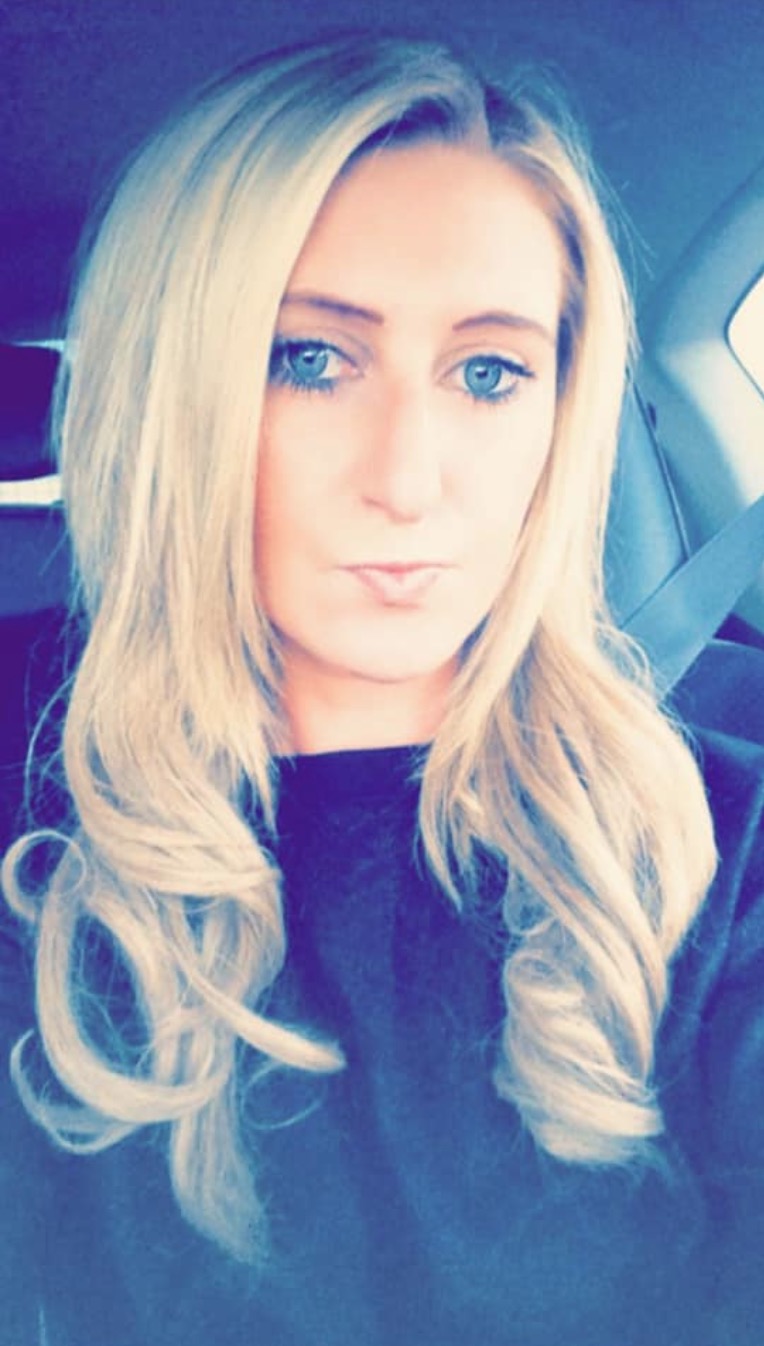 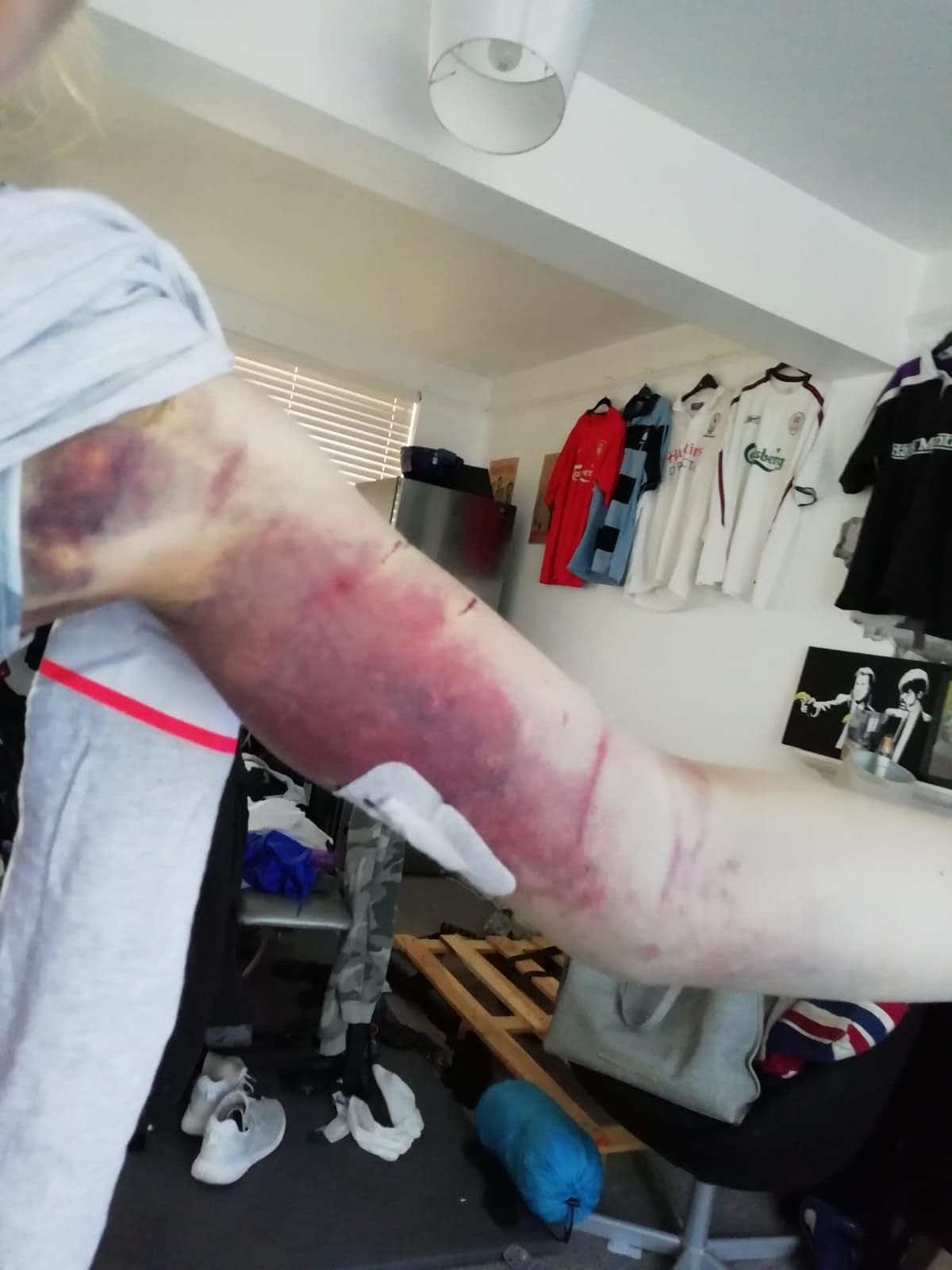 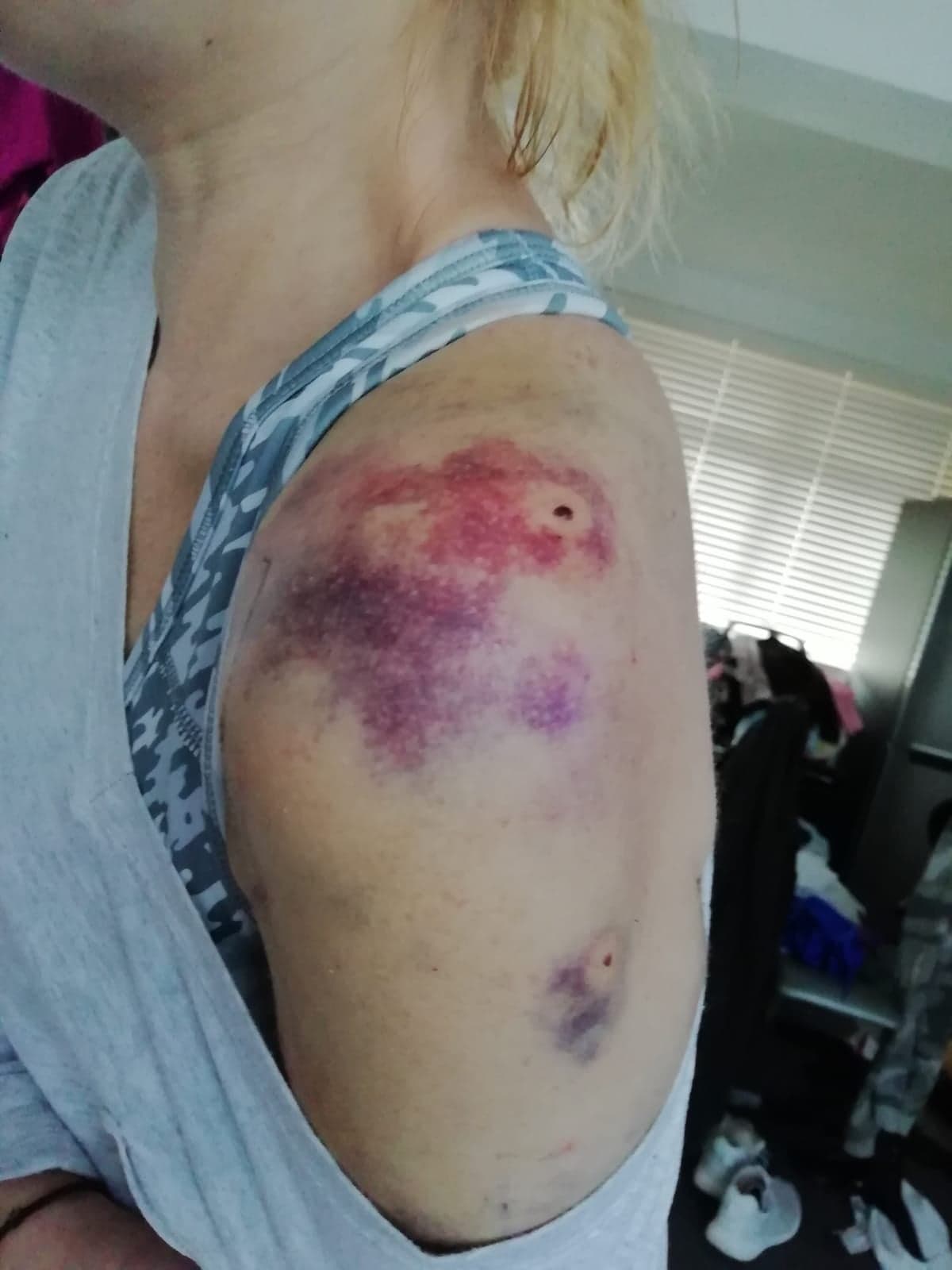 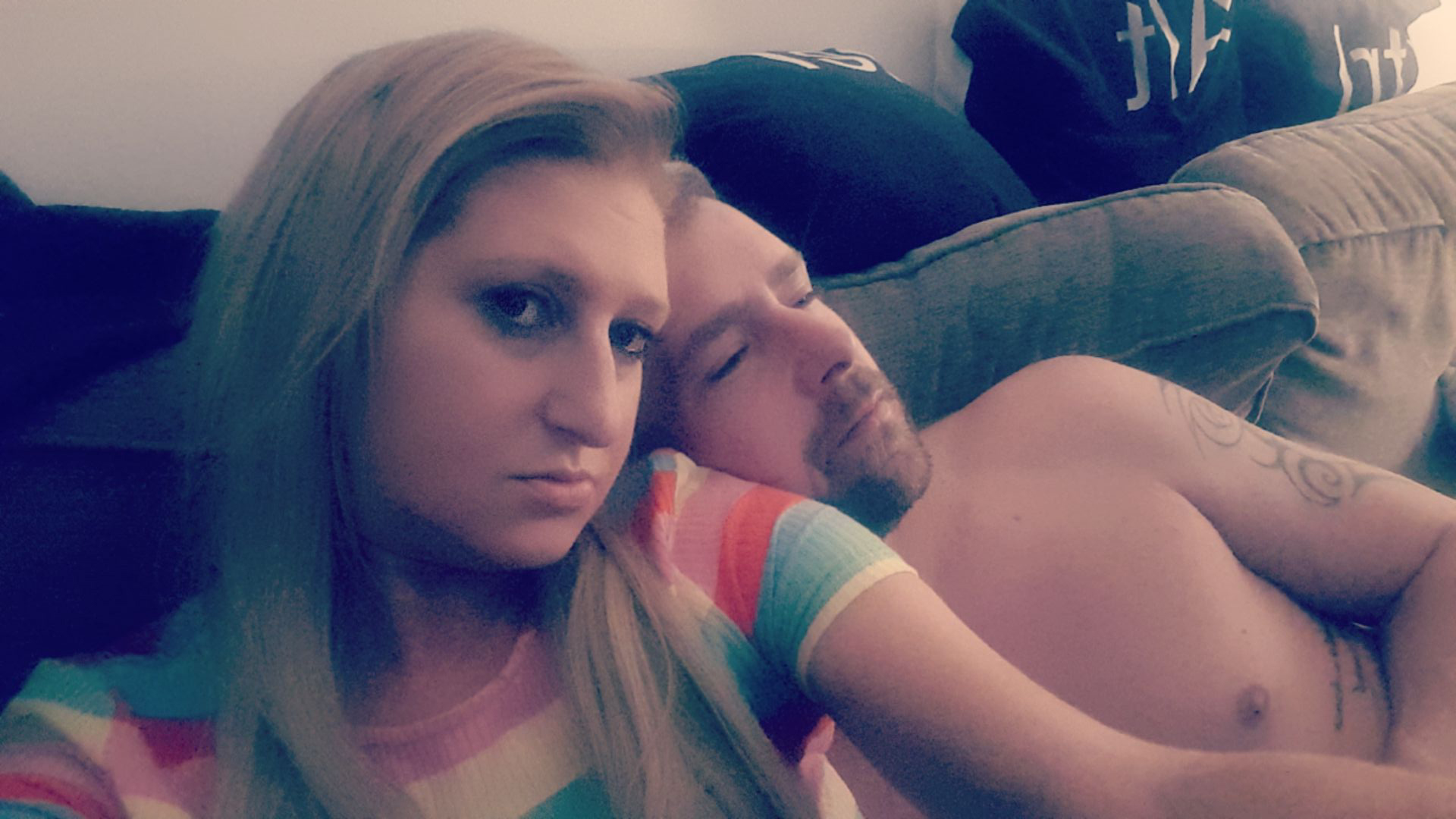 Roberston reportedly hit Lucy for the first time three months into their relationship before it escalated to her needing 30 stitches and plastic surgery.

Lucy stayed with Roberston, until she used Clare's Law to find out if he had a record for domestic violence.

A police officer also warned her: "Leave now or you will die."

The PE teacher said Robertson's abusive behaviour started small when he would tell her to not wear make-up.

The emotional abuse then turned physical and after one argument neighbours called police when she was dragged out of bed naked and put on the balcony, she said.

On the swimming teacher's 31st birthday she said Roberston set a dog on her.

Lucy, a swimming teacher, told The Daily Star: “It was a Staffordshire bull terrier he’d brought home to look after. We argued as I wanted to go to see my family, and he ordered the dog: ‘Go for her!’

"I needed over 30 stitches to my face and arm, a blood transfusion and plastic surgery.”

Lucy, from Essex, still stayed with Roberston until she was told he had previously abused four other women and was jailed twice that she tried to leave him.

Lucy said: "The police officer said Ben had locked one woman inside a house and hit another repeatedly with a bottle. But I didn’t want to believe any of it.

“The police officer replied, ‘I’m promising you, Lucy. If you don’t leave him now, you’ll end up dead’.”

Lucy pressed charges, with a court hearing set for January 8 – but in December Ben took his own life, aged 36.

She is now urging anyone who believes their partner is mistreating them to contact police.

She said: “If you have any doubt whatsoever about the person you’re with, get them checked out under Clare’s Law. It could save your life.”

What is Clare’s law?

It is also known as Domestic Violence Closure Scheme, Clare’s Law is intended to provide information that could protect someone from being a victim of attack.The scheme allows the police to disclose information on request about a partner’s previous history of domestic violence or violent acts.

When was the Domestic Abuse Disclosure Scheme introducted?

It was brought in across England and Wales in 2014.

The scheme was introduced after 36-year-old Clare Woods was murdered by her boyfriend in 2009.

Mum-of-one Ms Wood was strangled and set on fire at her home in Salford, Greater Manchester, in February 2009 by George Appleton, who had a record of violence against women.

Her father, Michael Brown, campaigned for the introduction of Clare's Law, arguing her death would have been prevented had she known her partner's history.

How does it work?

If you have concerns about your partner's background, you can apply for disclosure by going to the police.

You can visit your local station in person, call 101 or speak to an officer on the street.

Once you've made contact, the police may invite you in for a chat to put in the application.

If they do not make a disclosure, that means either the police don't have any information on your partner, or they don't feel there is any risk to you at that time.

If there is a disclosure, they should make a referral to a specialist service to get support for you or the parties involved and help create a safety plan.

The legislation also allows members of the public to make enquiries into the partner of a close friend or family member.