THE Titanic has deteriorated badly and is now in a “shocking” state, experts who went to visit the doomed ship’s wreck have said.

The team of explorers making the first manned voyage to where the liner rests also found the captain’s bathtub is among the treasures now missing. 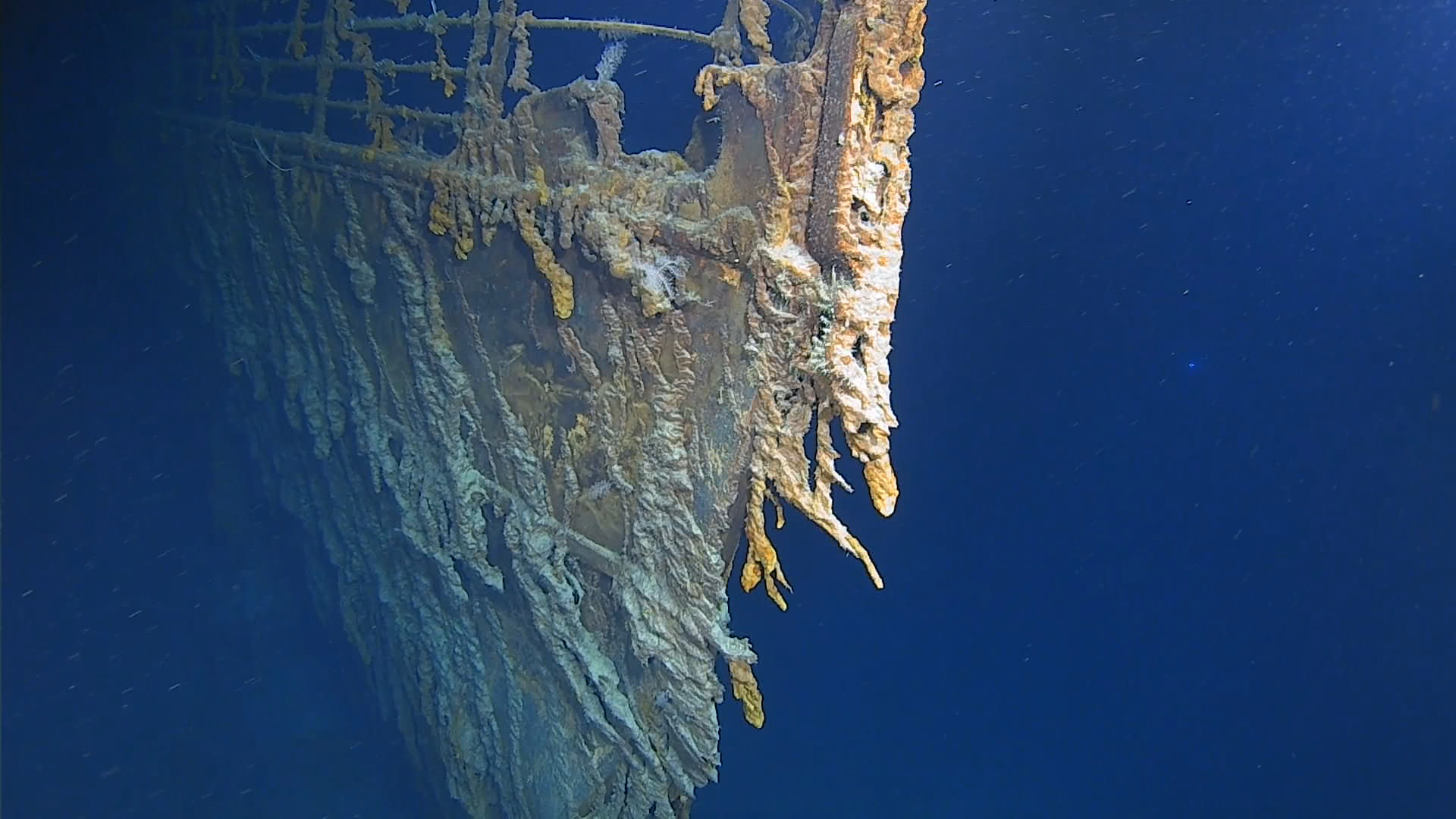 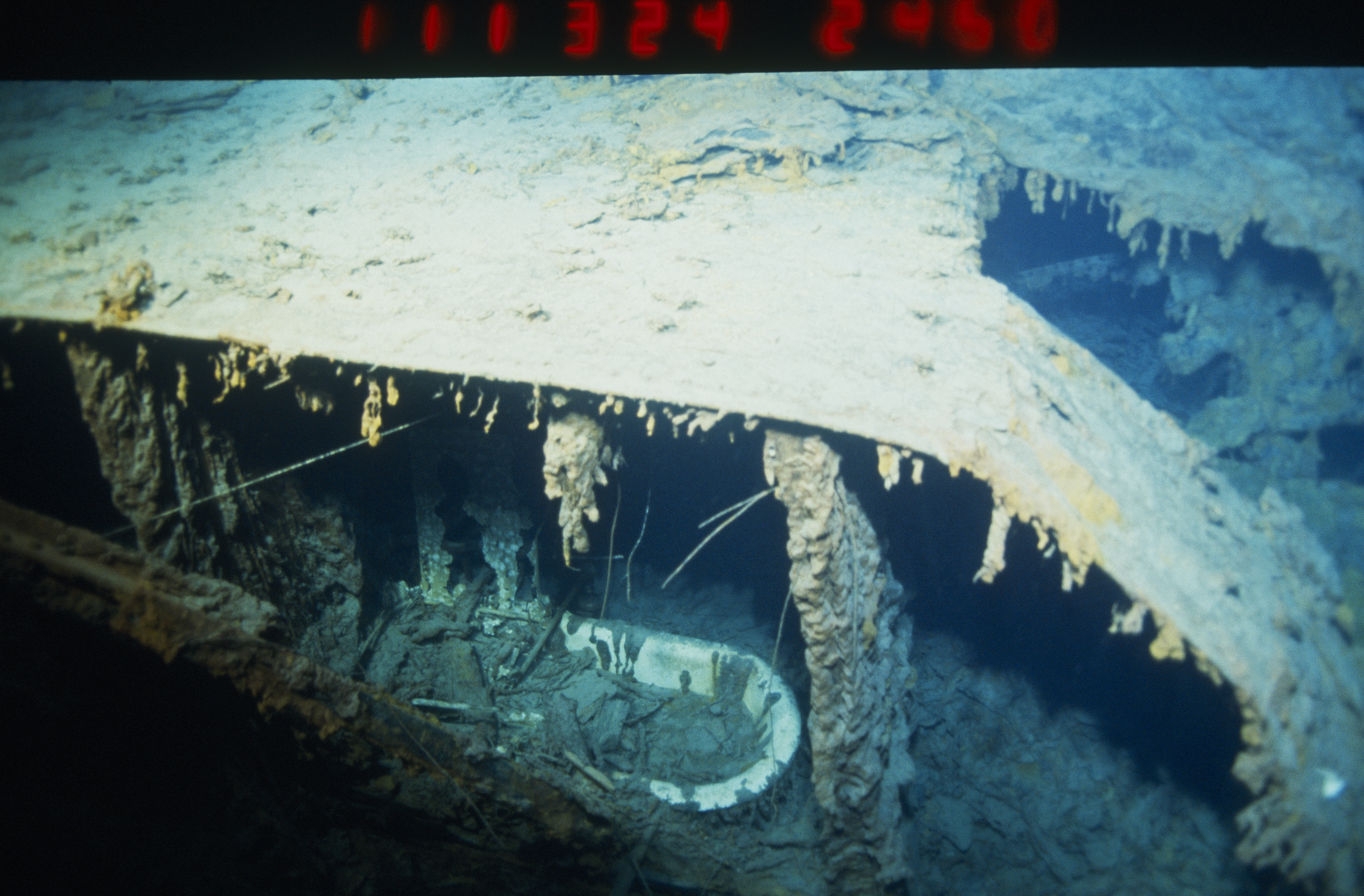 Nearly 13,125 ft beneath the surface of the Atlantic Ocean, salt corrosion and metal-eating bacteria have worn away parts of the liner's structure.

The Titanic sank after hitting an iceberg on her maiden voyage from Southampton to New York in 1912, resulting in the deaths of more than 1,500 people.

The team of divers found that the hull near the officers' quarters on the starboard side of the ship has started to collapse, taking with it the vessel's luxurious stateroom accommodation.

Titanic historian Park Stephenson said the deterioration of the ship he saw during the dive was "shocking".

"That whole deck hole on that side is collapsing, taking with it the staterooms, and the deterioration is going to continue advancing.

"Captain's bath tub is a favourite image among the Titanic enthusiasts, and that's now gone."

The first ever 4K quality images of the ship were captured during the expedition and will be published alongside a documentary, which is being made by film company Atlantic Productions.

THE UNSINKABLE SHIP – FASCINATING FACTS ABOUT THE TITANIC

Titanic was the world's largest passenger ship when it entered service – measuring 269 metres – and was the largest man-made moving object on Earth.

It burned around 600 tonnes of coal a day and almost 100 tonnes of ash were ejected into the sea every 24 hours.

Up to 246 injuries and two deaths were recorded during the ship’s 26-month construction in Belfast.

The last supper served to first-class passengers consisted of 11 courses.

First-class passengers were given a book containing 352 songs, with musicians on board required to know all of them in case requests were made.

James Cameron’s 1997 film Titanic about the disaster has grossed more than £1.5bn, won 11 Oscars and is one of the highest grossing film of all time.

The footage will also make it possible to view the wreckage using interactive augmented reality and virtual reality technology.

Explorer Victor Vescovo, who is also chief executive of exploration company Caladan Oceanic, said he "wasn't quite prepared" for how large the wreckage is.

"It was extraordinary to see it all, and the most amazing moment came when I was going along the side of the Titanic and the bright lights of the submersible reflected off a portal and came right back," he said.

"It was like the ship was winking at me. It was amazing."

The Titanic is "going to continue to deteriorate over time" as part of a natural process, according to scientist Lori Johnson.

A total of five dives to the wreck, which lies around 370 miles south of Newfoundland in Canada, were made over eight days using a submergence vehicle. 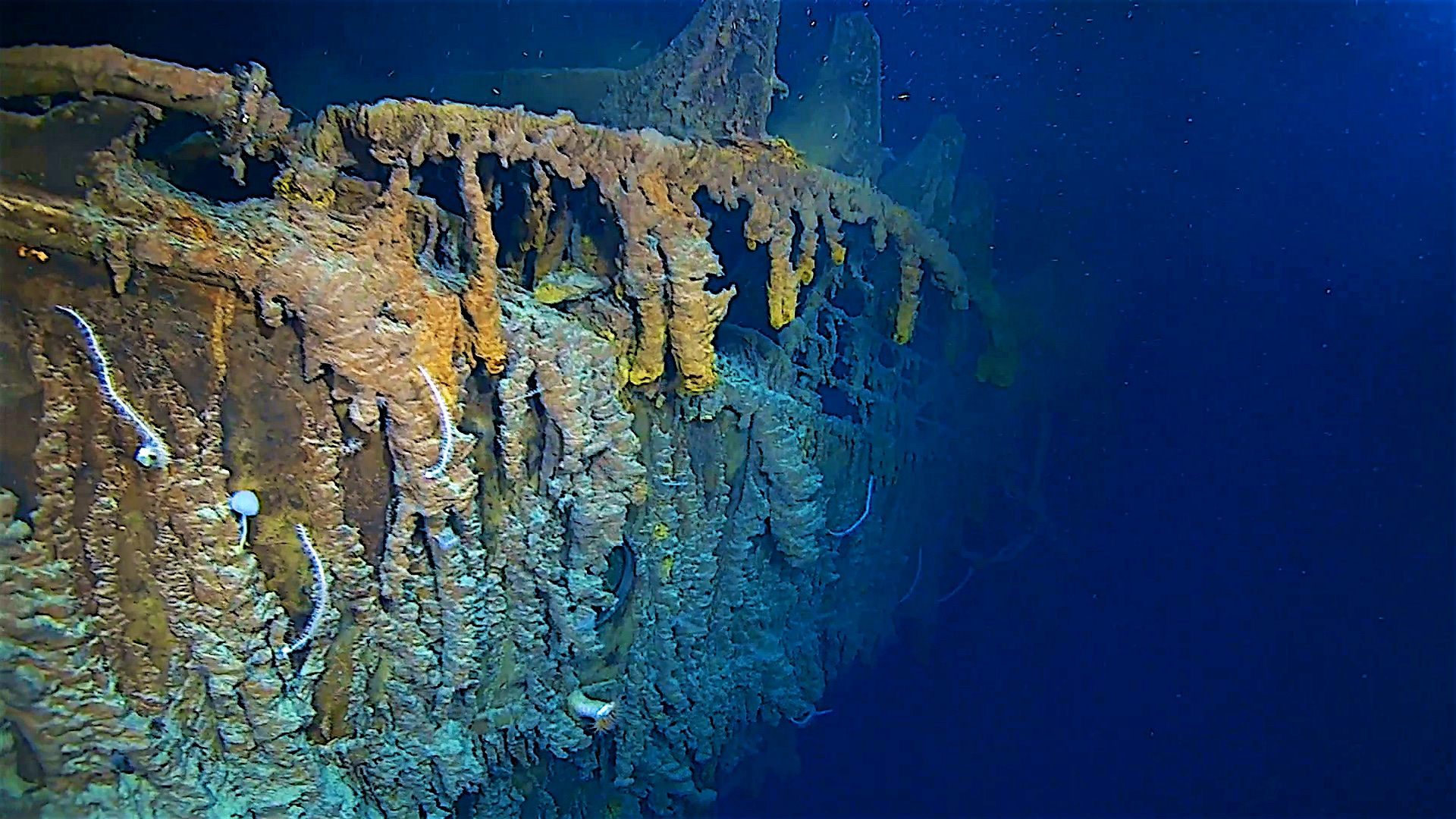 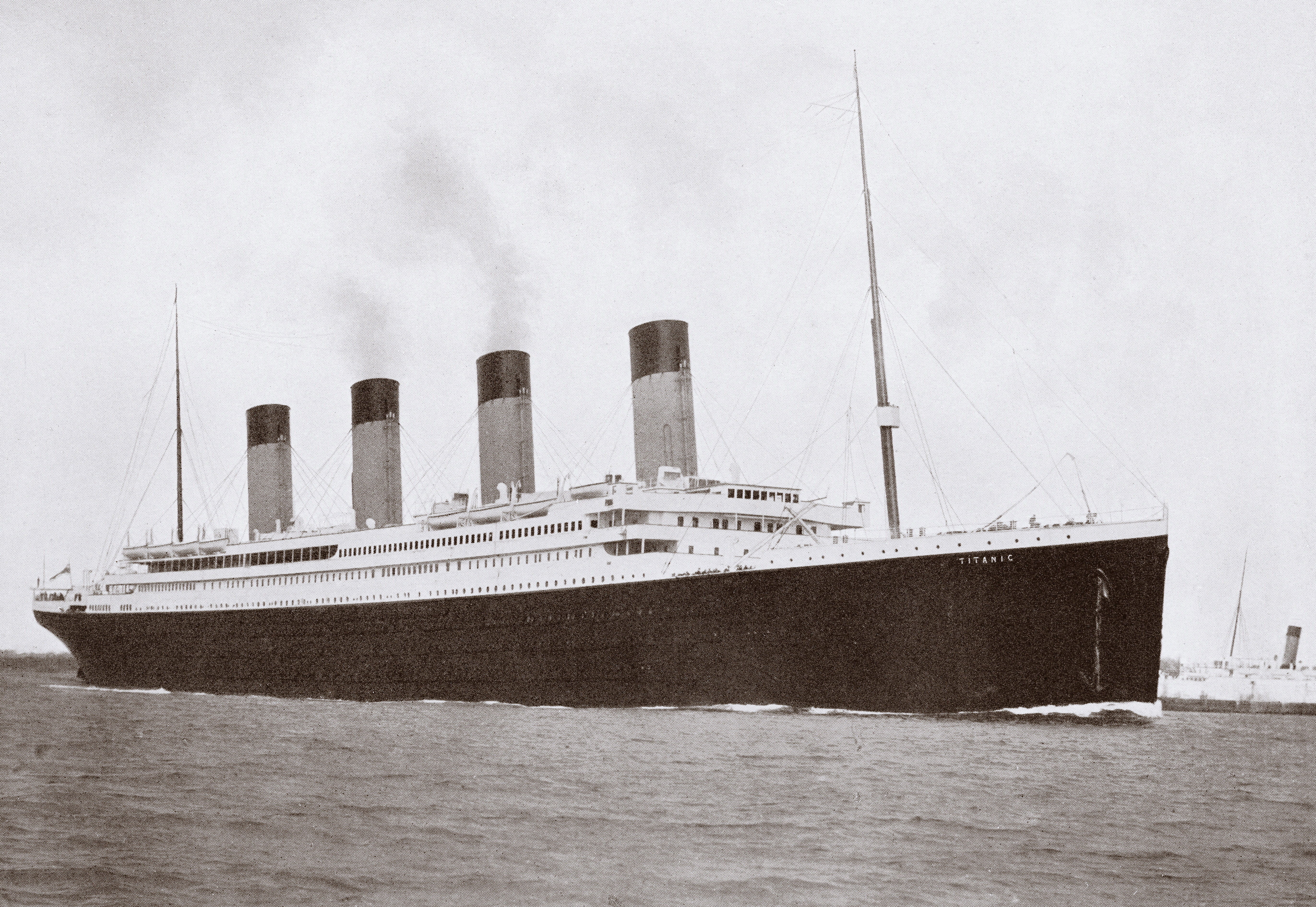