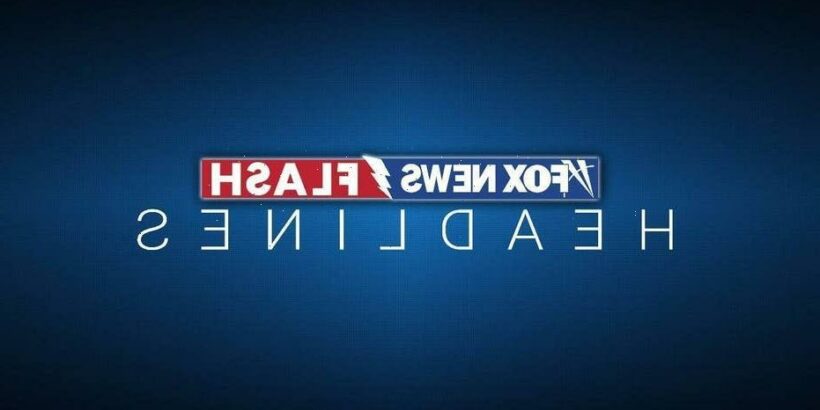 “To Catch a Predator” host Chris Hansen has a warrant out for his arrest after skipping court in Michigan on Thursday, a report said.

Hansen was supposed to appear in a Shiawassee County courtroom in connection to a sting operation he assisted authorities with that led to the October 2020 arrests of three men who sought to meet up with underage girls, NBC 25 reported.

The sting operation is akin to the work Hansen did as host of the popular NBC series, which ended in 2007.

Shiawassee County Prosecuting Attorney Scott Koerner told the outlet that Hansen was subpoenaed to appear Thursday, but did not.

In January 2019, Hansen was arrested in Connecticut and charged with larceny for allegedly purchasing about $13,000 in merchandise with checks that later bounced, TMZ had reported.