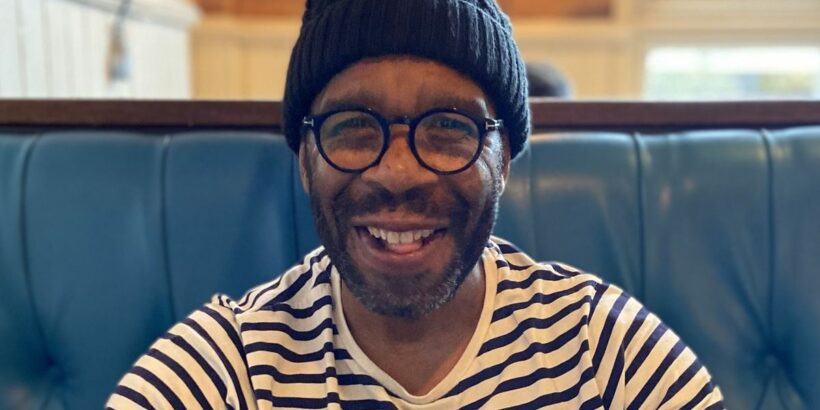 A man has claimed he was the victim of racism when he tried to enjoy a roast dinner at Toby Carvery.

Mikey Evans alleged that he was deprived of large Yorkshire puddings by staff because he was black.

The incident, which allegedly took place at the Sunday lunch chain’s King’s Norton branch in Birmingham, is understood to have begun when all of the customers around him got two large Yorkshire puds while he was only given one ‘child’s’ one.

He claims that his visit on August 29 at around 8pm saw a female member of staff make “an effort to move the big ones” out of the way to get to the small ones.

The incident is understood to have taken place twice, even requesting a large second pud when he realised others had done better out of the service.

He claims that even on this second serving he was again given a small pudding, usually reserved for children.

Mikey raised his concern with management who promised to “have a word” with the member of staff, but he feels the entire response has fallen short of standards.

A spokesperson for Toby Carvery King’s Norton said they had now been in contact with Mr Evans to apologise.

Mikey, who is from south Birmingham neighbourhood King’s Heath, said: "Everyone before me got big ones and everyone after me did as well.

"I said 'Can I have a large Yorkshire pudding because I don't eat meat'. She moved all the big ones out of the way and gave me a small one.

"I thought 'That's a bit strange, she's given me a small one'. So I said, 'Can I have another one, a large one please' and she moved the big ones again and gave me a small one,” Mikey said.

"I know she made an effort to find the small one because she moved the others out of the way.

"I feel I was treated differently by her because I'm black – my friend that was with me, who's white, got a big one straight away.

"I spoke to the manager and he said, 'I don't know why she's done that, because the small ones are for the kids'. That's the first thing he said.

"My friend told him we're not happy with the service and how the woman had treated me.

"I got home and posted about my experience and Toby Carvery got in touch and gave me a reference number for their investigation into it, but I haven't heard anything since."

He added: "You just know when you're being treated differently. You notice little things like that, in fact you don't even spot it, you feel it. It's like a gut feeling that something's not right.

To stay up to date with all the latest news, make sure you sign up to one of our newslettershere.

"I was singled out and treated differently to everyone in the queue. I was absolutely fuming inside.

"My area of King's Heath has changed, along with a lot of the world, and is more multicultural."

Tradesman Mikey says that despite the incident he will go back because it is his mum's favourite and suffers from dementia.

A spokesperson for Toby Carvery King's Norton said: "We have a zero-tolerance policy for discrimination and take any claims very seriously.

"We have thoroughly investigated following the incident and have been in touch with the guest directly to explain the smaller Yorkshire puddings were provided due to a misunderstanding by our server on the size of carvery the guest wanted and to apologise for this mistake.

"We pride ourselves on being a family-friendly, welcoming restaurant and we're sorry to hear one of our guests has left feeling this wasn’t the case when visiting."