TOBY YOUNG: It’s summer – and I’ve turned into a Redcoat in an effort to entertain the children

Toby Young, 54, is a journalist and writer. He lives in London with his wife Caroline, a travel writer, and their four children – Sasha, Ludo, Fred and Charlie.

What are the two words that strike terror into every parent’s heart? School report? Results day? In my experience, the answer is summer holidays.

As a father of four, I have to abandon my normal role as the curmudgeon who hides behind a newspaper every morning and become a Butlins Redcoat. ‘OK, campers, what do you fancy doing today? Mini golf? Swimming? Cycle ride?’

That’s usually met with groans. Don’t I realise they want to spend the entire day in front of their screens? As far as they’re concerned, school holidays aren’t an opportunity to spend more time with their family. They’re a reason to remove the restrictions on playing Fortnite. 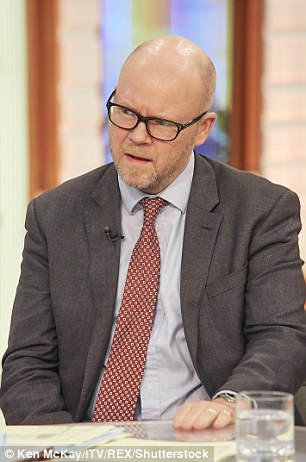 Journalist and author Toby Young, pictured, believes the two most terrifying words in the English language for any parent are ‘school holidays’ 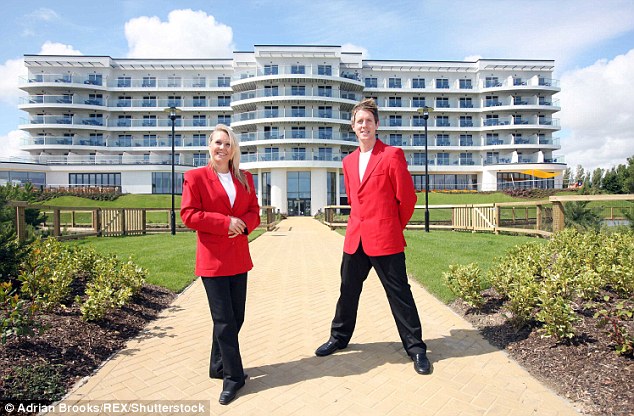 The other day I tried to bond with the little darlings by ‘flossing’, the victory dance inspired by the bestselling video game. Having spent hours practising in the mirror, I was convinced I could do it.

‘Oh my God, that’s so funny,’ said my 14-year-old daughter, whipping out her smartphone and filming me so she could put it on Snapchat.

‘You’re like a bunch of Morlocks,’ I harrumphed, comparing them to the fictional species in The Time Machine who are terrified of sunlight.

This time, instead of scoffing, they just gave me a blank look. For a second, I’d forgotten that they have never read anything as antiquated as books, let alone a novel by H.G. Wells.

Not that their dad is all that different. If you work from home, as I do, you mourn the loss of that moment when all your children have left for school, peace and quiet descends, and you can finally get down to watching golf on the telly.

Now, with several pairs of eyes monitoring my every move, I actually have to do some work. At least, I do after every suggestion I’ve made as to how they should spend their time has been rejected.

Still, we do have our one-week holiday in Italy to look forward to – we’re staying at an Airbnb overlooking Lake Como, one of Europe’s most beautiful places.

Then again, things might not be all that different when we get there. After I’ve regaled my children with a list of all the exciting things we could do on the lake, their only response will probably be: ‘Will there be wi-fi?’