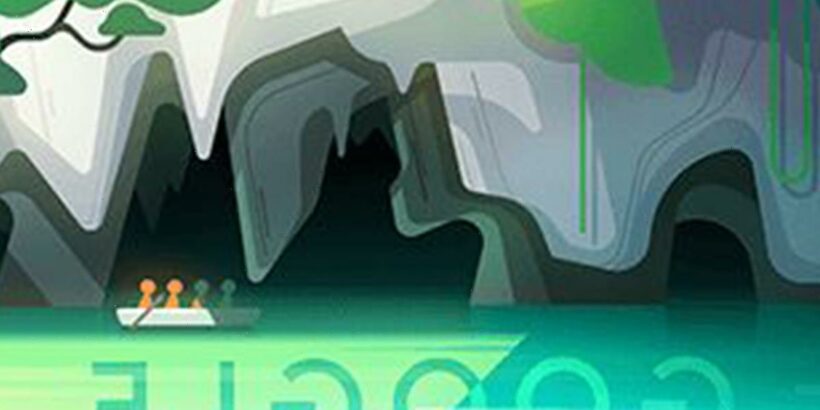 TODAY'S Google Doodle celebrates a stunning vista with a unique background behind it.

But what exactly is Puerto Princesa, where is it and is it known for anything other than its beauty? We take a look, below. 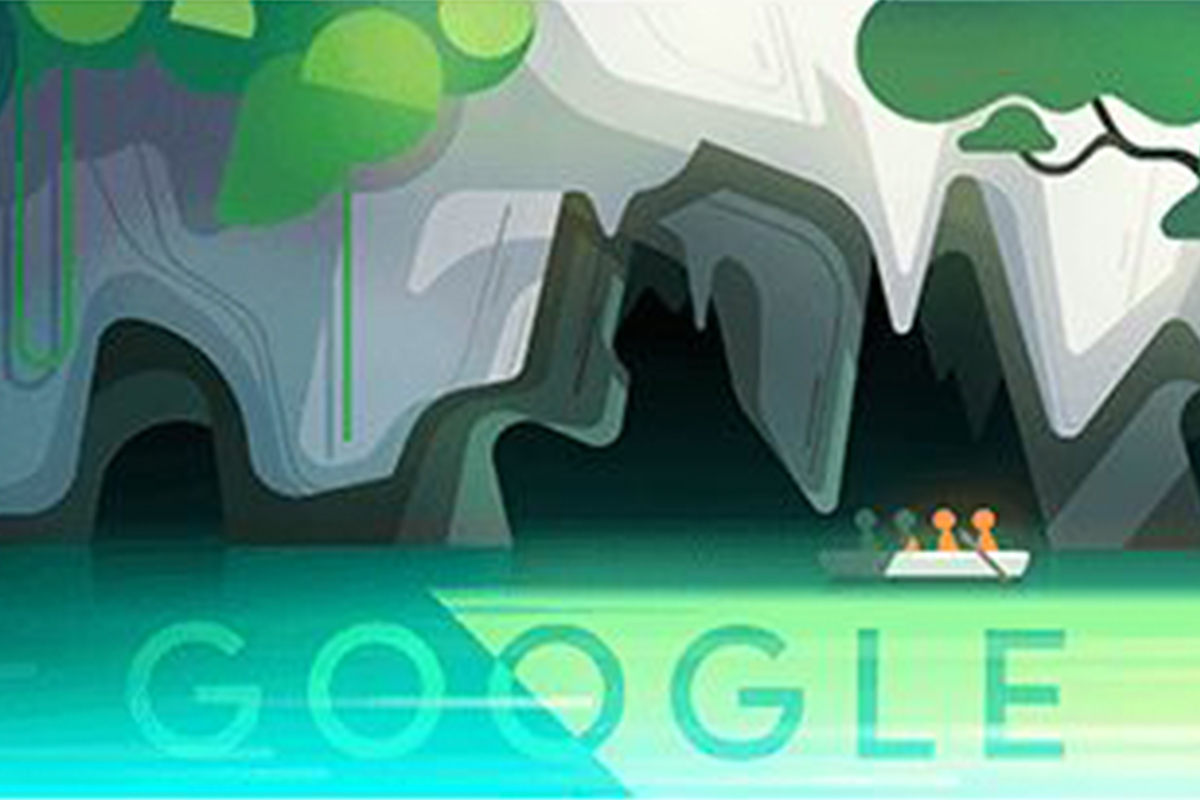 Where is Puerto Princesa Underground River?

Officially known as Puerto Princesa Subterranean River National Park, it is a protected area of the Philippines.

It is one of the world’s longest subterranean rivers, remaining underground for some five miles before flowing directly into the sea.

It was listed as a Unesco World Heritage Site in 1999, and voted as a New7Wonders of Nature in 2012.

The national park also became a Ramsar List of Wetlands of International Importance in 2012. 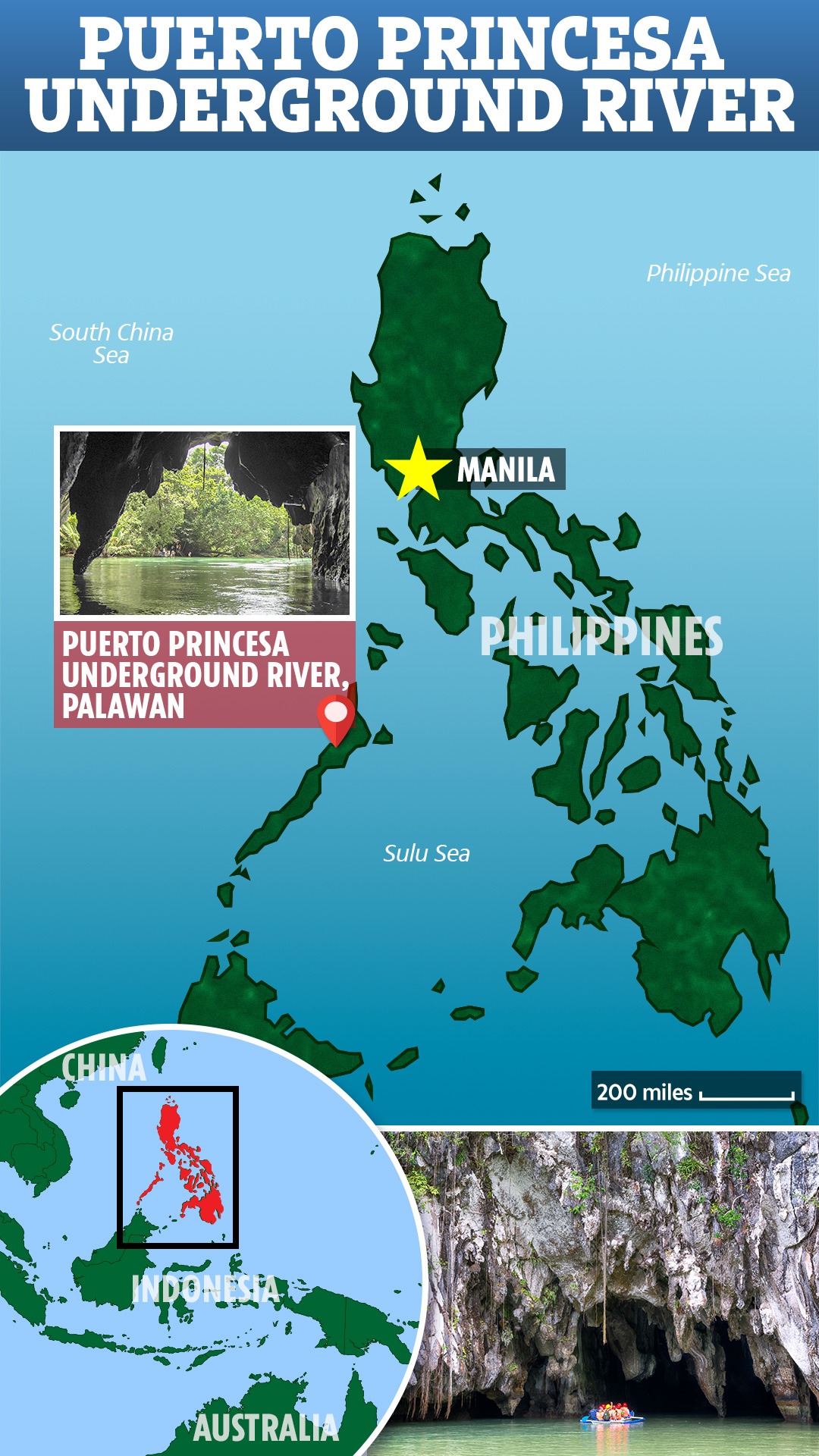 The park is located in the Saint Paul Mountain Range on the western coast of the island, about 50 miles north of the city centre of Puerto Princesa in Palawan.

It has been managed by the City Government of Puerto Princesa since 1992.

The entrance to the subterranean river is a short hike or boat ride from the town Sabang.

Aside from the river, the rest of the park also forms stunning landscapes, areas of pristine natural beauty and intact old-growth forests. 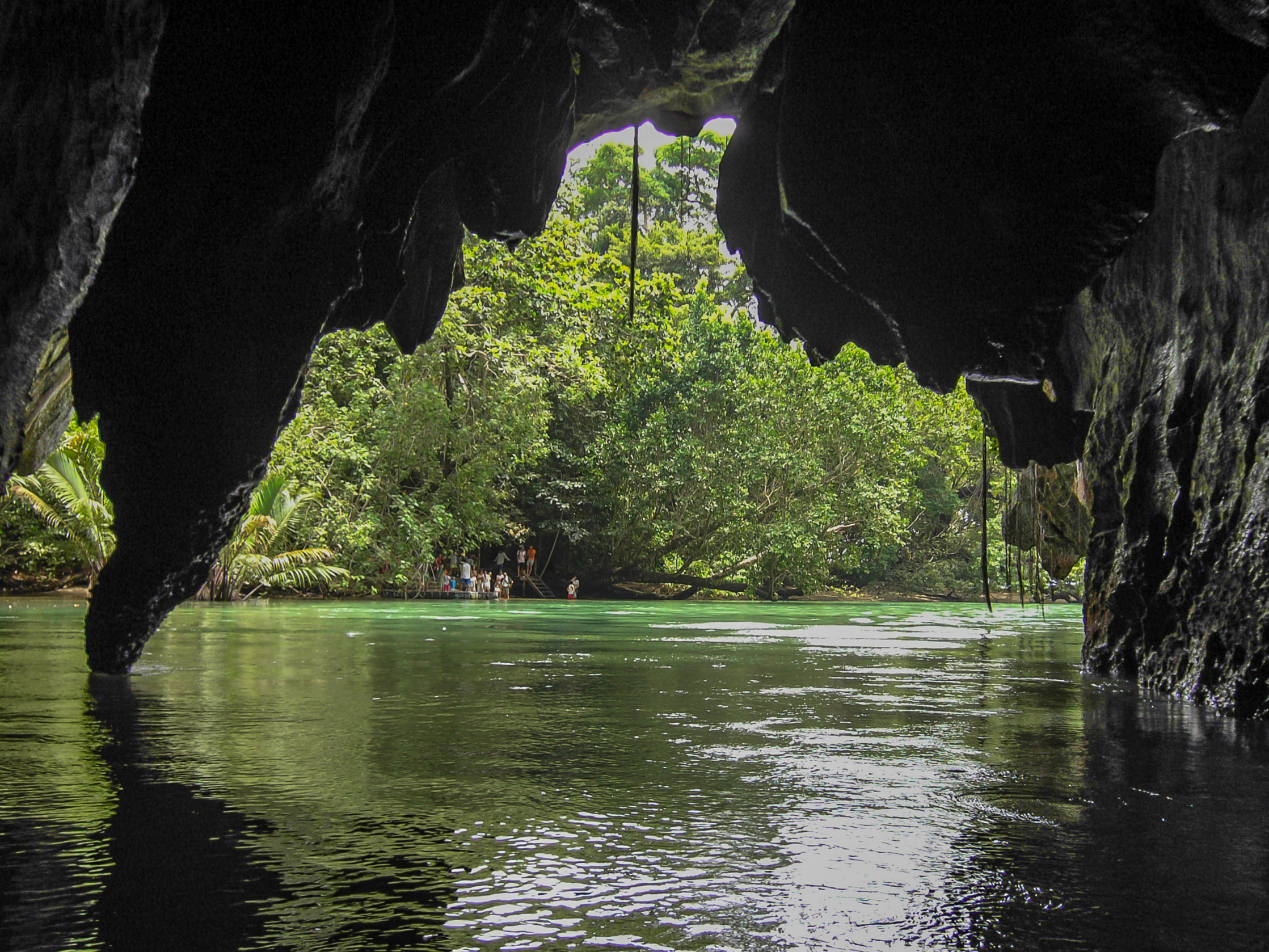 What else is it known for?

Ramsar says the site “connects a range of important ecosystems from the mountain-to-the-sea, including a limestone karst landscape with a complex cave system, mangrove forests, lowland evergreen tropical rainforests, and freshwater swamps.”

Biodiversity is also something the park is acclaimed for, as it is home to unique animal species that are hard to find anywhere else.

Such species include: giant spiders, crabs, fish and 15 endemic species of birds – including the Palawan peacock pheasant and the Tabon scrub fowl. 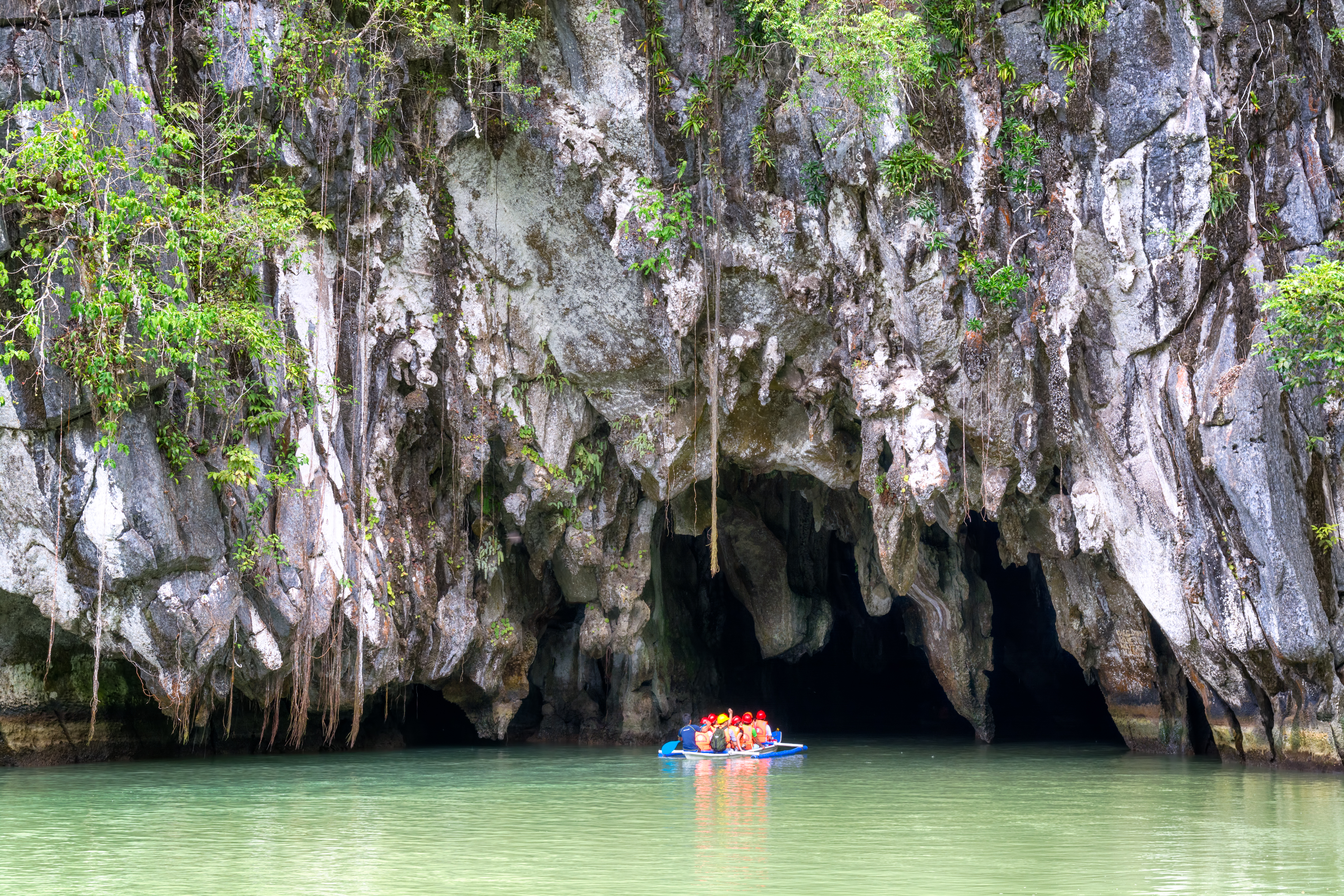 In 1998, the search engine founders Larry and Sergey drew a stick figure behind the second 'o' of Google as a message that they were out of office at the Burning Man festival and with that, Google Doodles were born.

Google kicked off 2019 with an animated Doodle of New Year's Eve celebrations.

On February 5, 2019, the Chinese New Year was celebrated with a hand animation transforming into a pig. 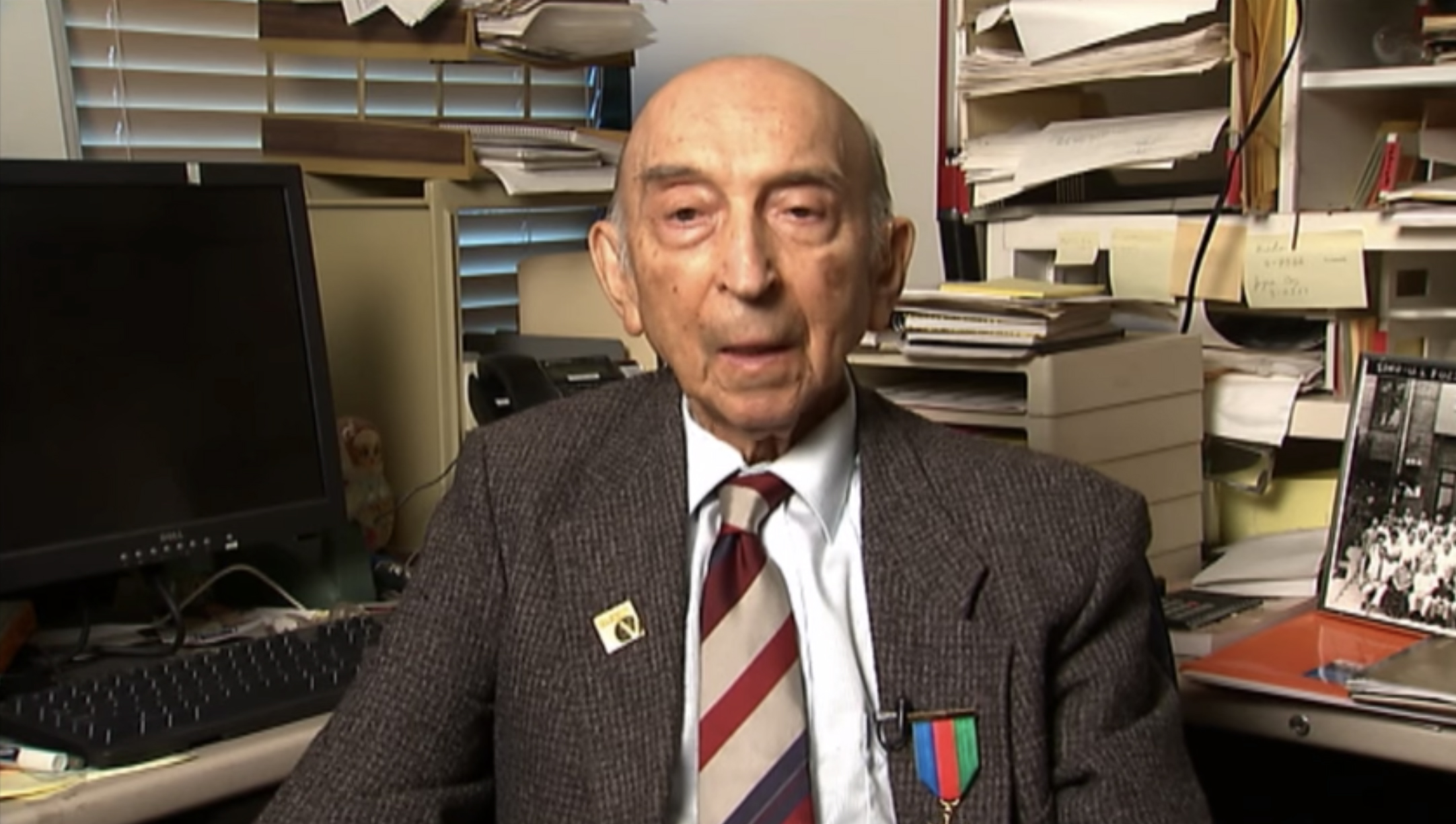 What we know about mathematician Lotfi Zadeh, who introduced fuzzy sets 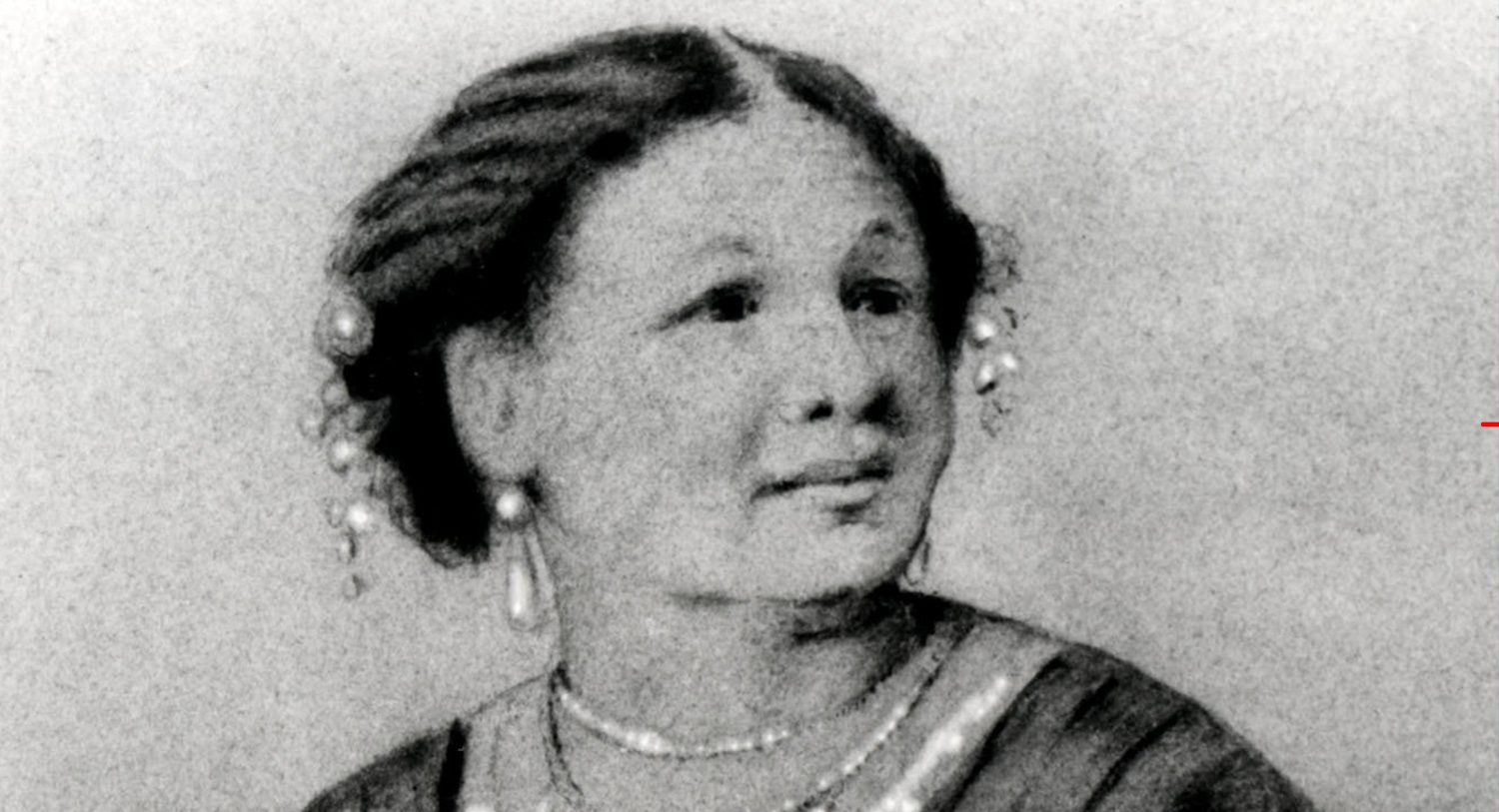 Who was Mary Seacole and what did she do in the Crimean War? 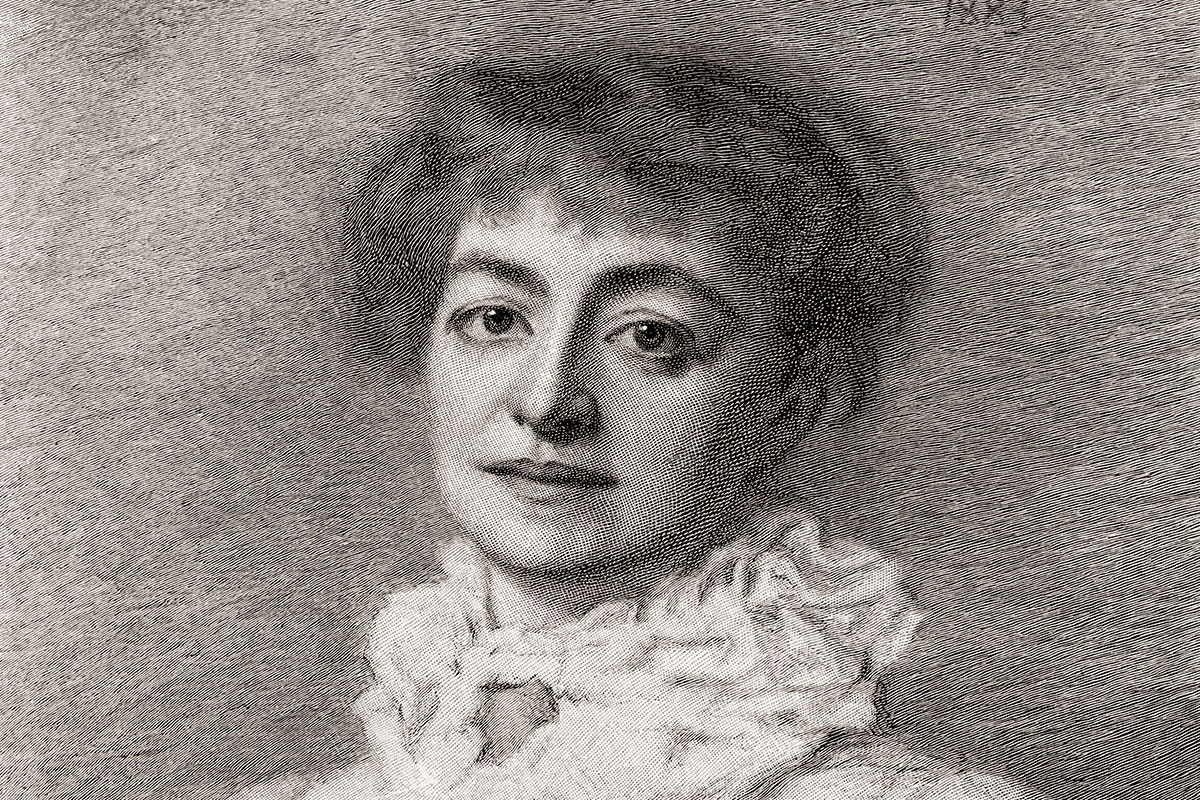 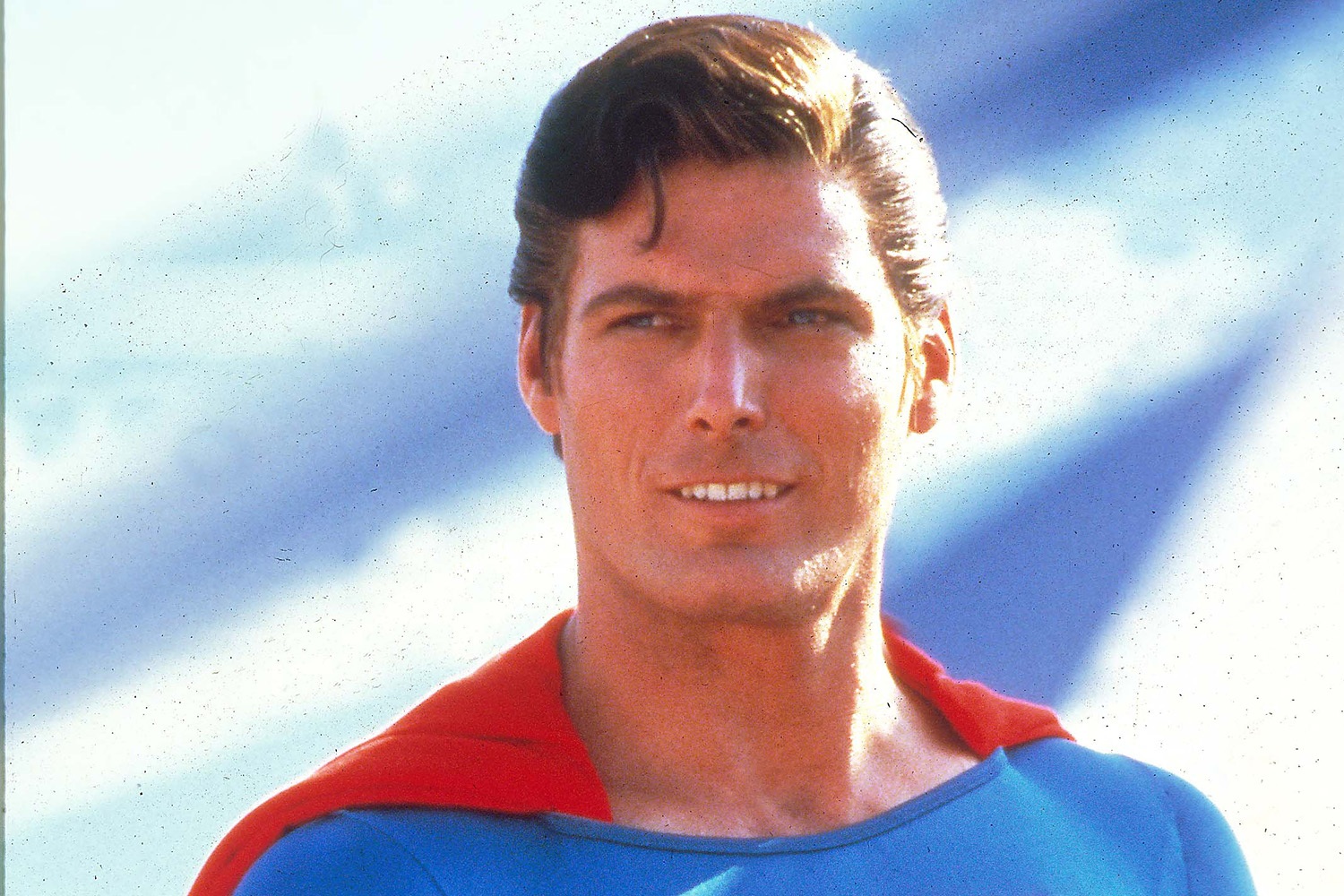 St Patrick's Day on March 17 was remembered with a Celtic Google Doodle.

And on March 21, Google Doodle used AI for the first time in a tribute to Johann Sebastian Bach.

The Doodle allowed users to create their own tune.

And Google has been celebrating the Women's World Cup with Doodles for each participating team.