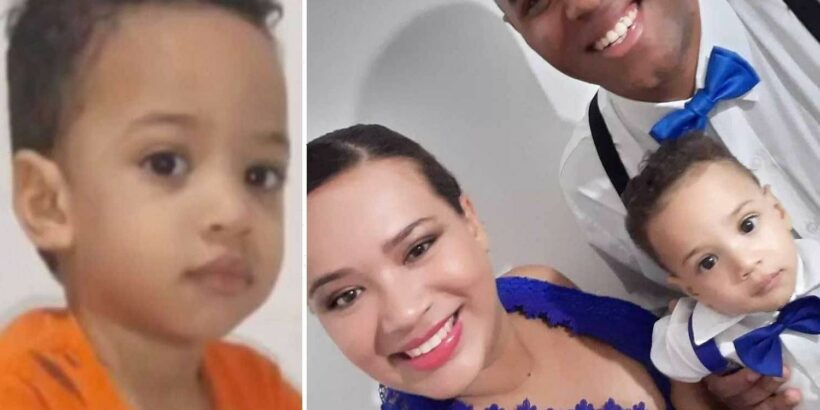 A BABYSITTER has been arrested on suspicion of murder after a two-year-old boy died after he was left inside a hot car for three hours.

Arthur Oliveira dos Santos was being cared for by a woman identified as Glaucia Aparecida Luiz, 35, who ran an "unauthorised daycare centre" in her home in Sao Paulo, cops said. 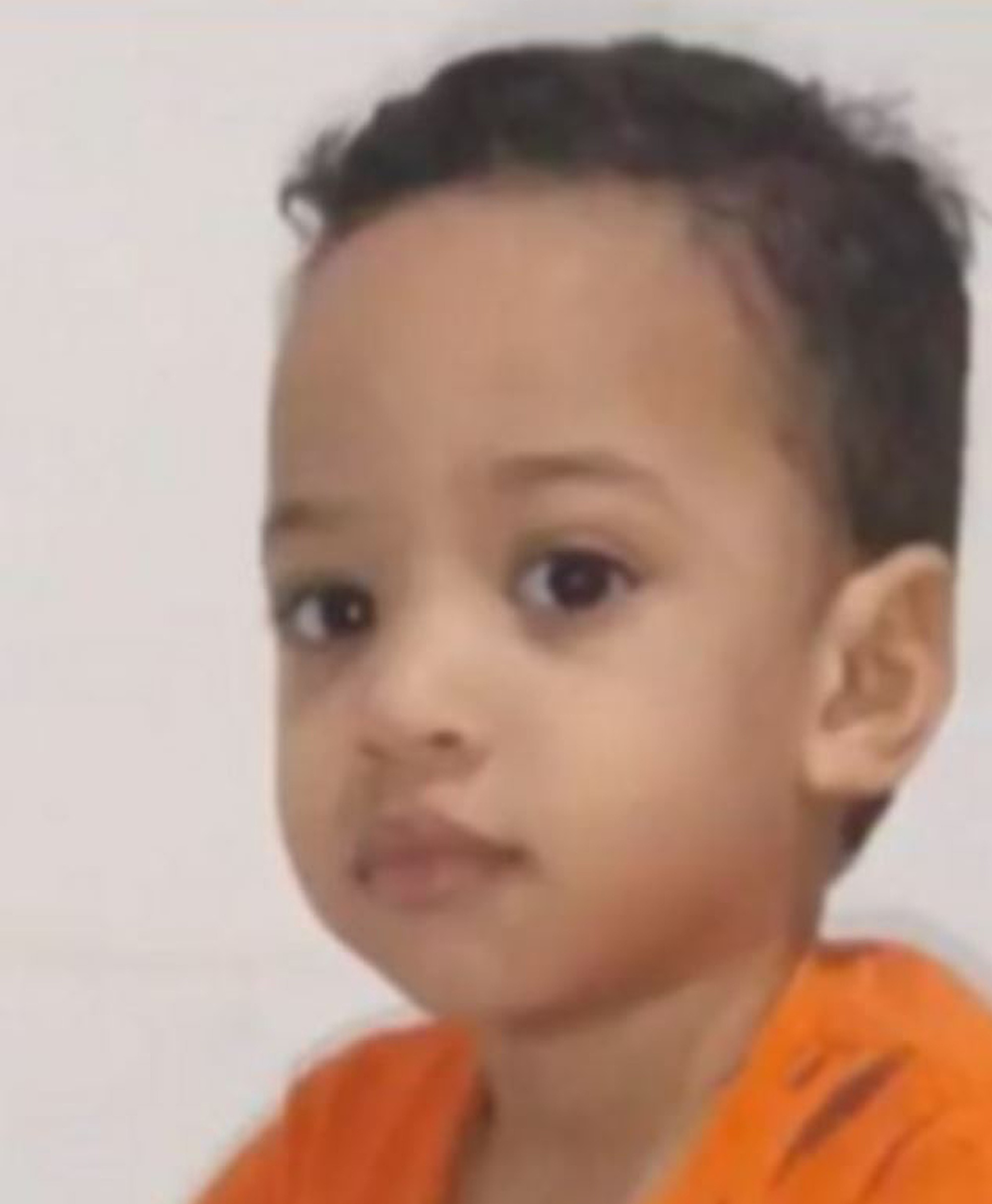 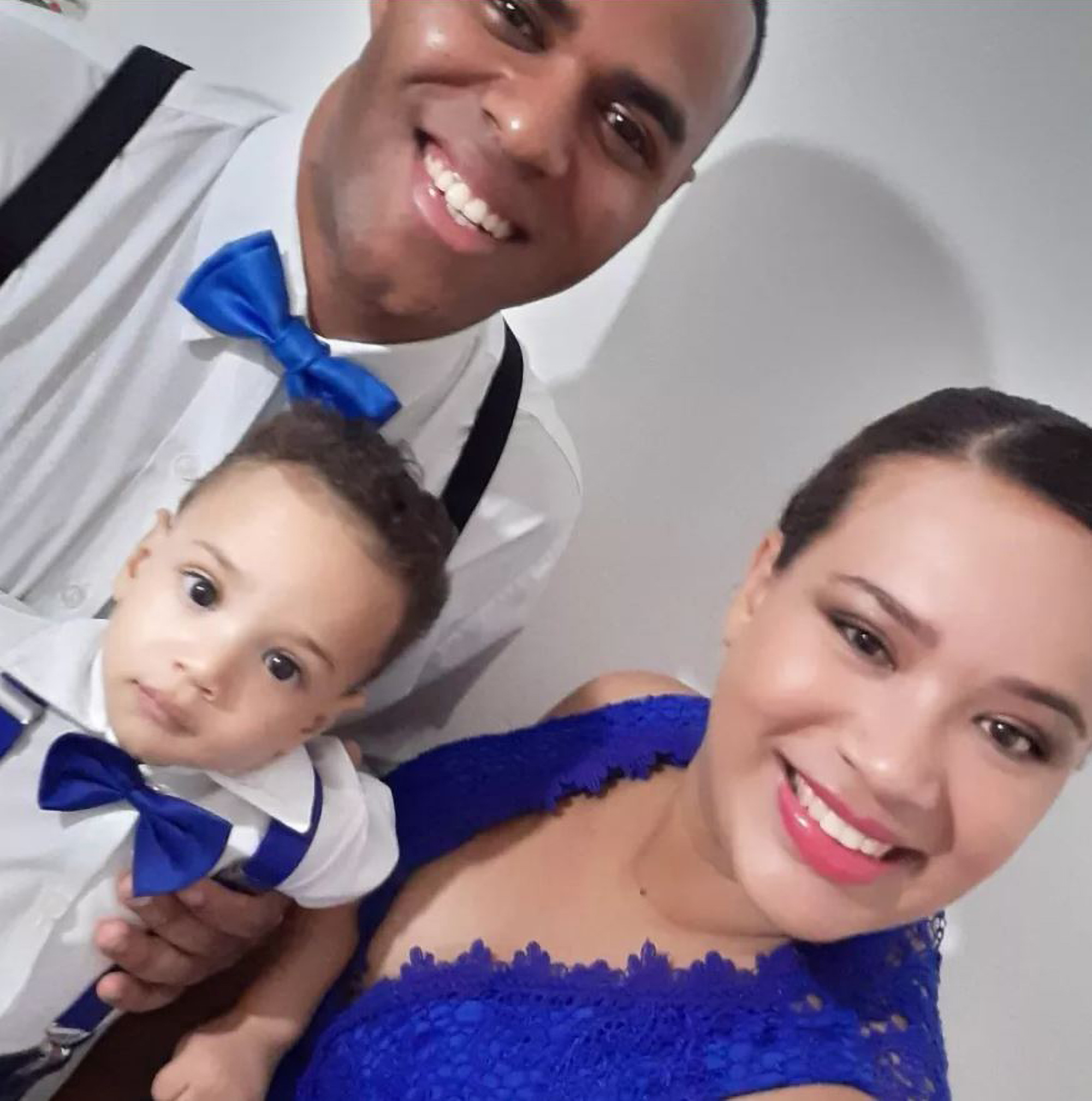 The two-year-old boy was left in a scorching car outside the suspect's house in Jardim Redentor between 1.45 and 4.51pm, according to police.

The toddler was forgotten about and spent over three hours trapped in the boiling car in the afternoon sun, Brazilian news outlet G1 reports.

Cops said the suspect and her daughter looked after more than 10 children in their home, describing it as an "irregular daycare centre".

Officers were called to the scene on Wednesday afternoon when the boy was discovered.

The tot was rushed to a nearby hospital, but he was tragically confirmed dead on arrival.

It is believed the boy died of dehydration and suffocation, but his body has been sent for an autopsy to confirm the exact cause of death.

The babysitter has now been arrested on suspicion of murder and she remains in custody, according to local media reports.

The suspect's lawyers said "there was never the intent to bring about such an outcome".

Her defence team said in a statement: "Glaucia and her family have been collaborating closely with the investigation to clarify the facts, not least because Glaucia did not intend to bring about the child’s death or harm him.

"The defence passes on our condolences and the most sincere condolences of Glaucia and her family to the boy’s relatives."

Little Arthur was buried in a cemetery in Macatuba on Thursday afternoon.

The investigation into the tot's death is ongoing. 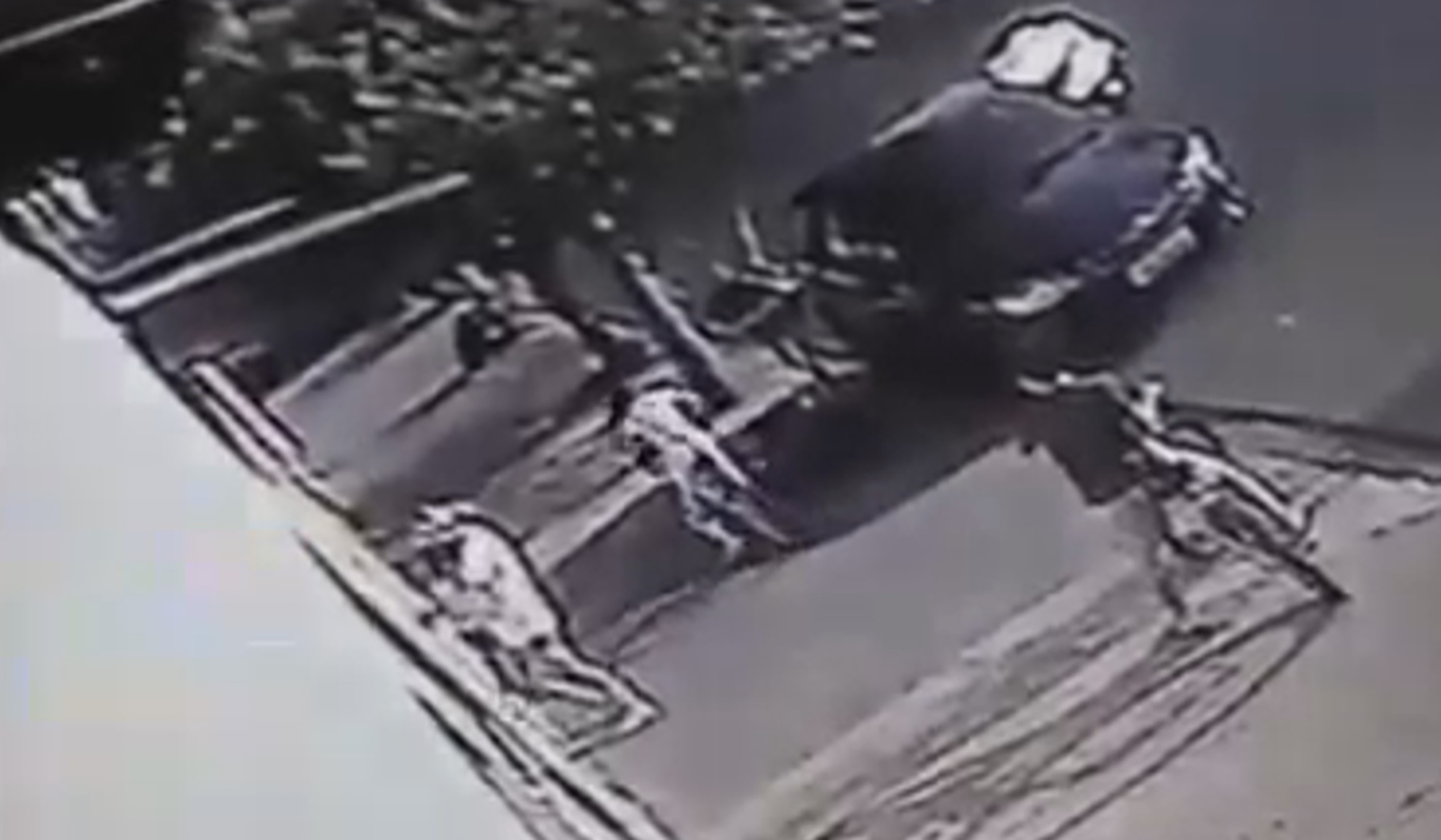