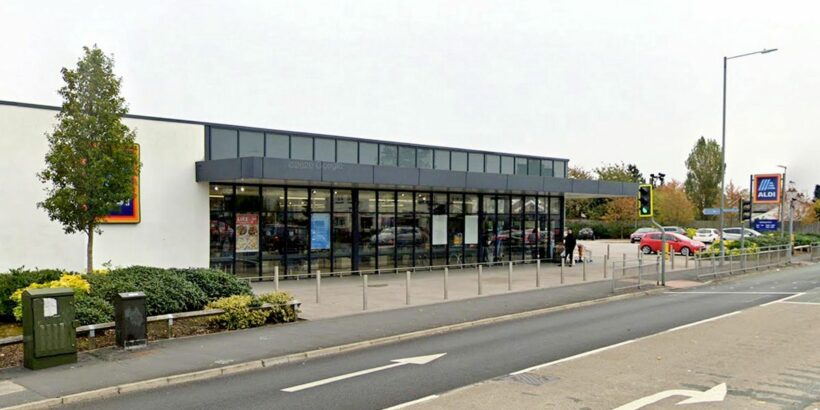 Worried neighbours were forced to call police after spotting a two-year-old boy walking alone down a busy street wearing only a nappy on Friday morning.

A frantic search was launched to find the parents after the alarm was raised at an Aldi store in St Helens, Merseyside, reports the Liverpool Echo.

The boy, who was around to two to three years of age, was taken into the care of police once officers showed up to investigate the worrying incident.

Despite the rainy weather, he was described as wearing only a nappy when found.

Door-to-door enquiries were carried out in the immediate area in a bid to find his parents.

Community groups and individuals also put out their own appeals on social media, with hundreds of people in the local area expressing their concern for the child's welfare.

It is still not known how the child came to be found where he was.

A spokesperson for Merseyside Police confirmed: "At around 9.55am this morning (Friday, August 6) we received a report that a young child was found alone, walking along Clock Face Road in St Helens.

"Patrols attended and located the child's father a short while later.

"The child was taken to hospital as a precaution.

"Social services have been informed and an investigation into the incident is ongoing."