One person described the shaking as “crazy” while another characterised it as "dramatic". 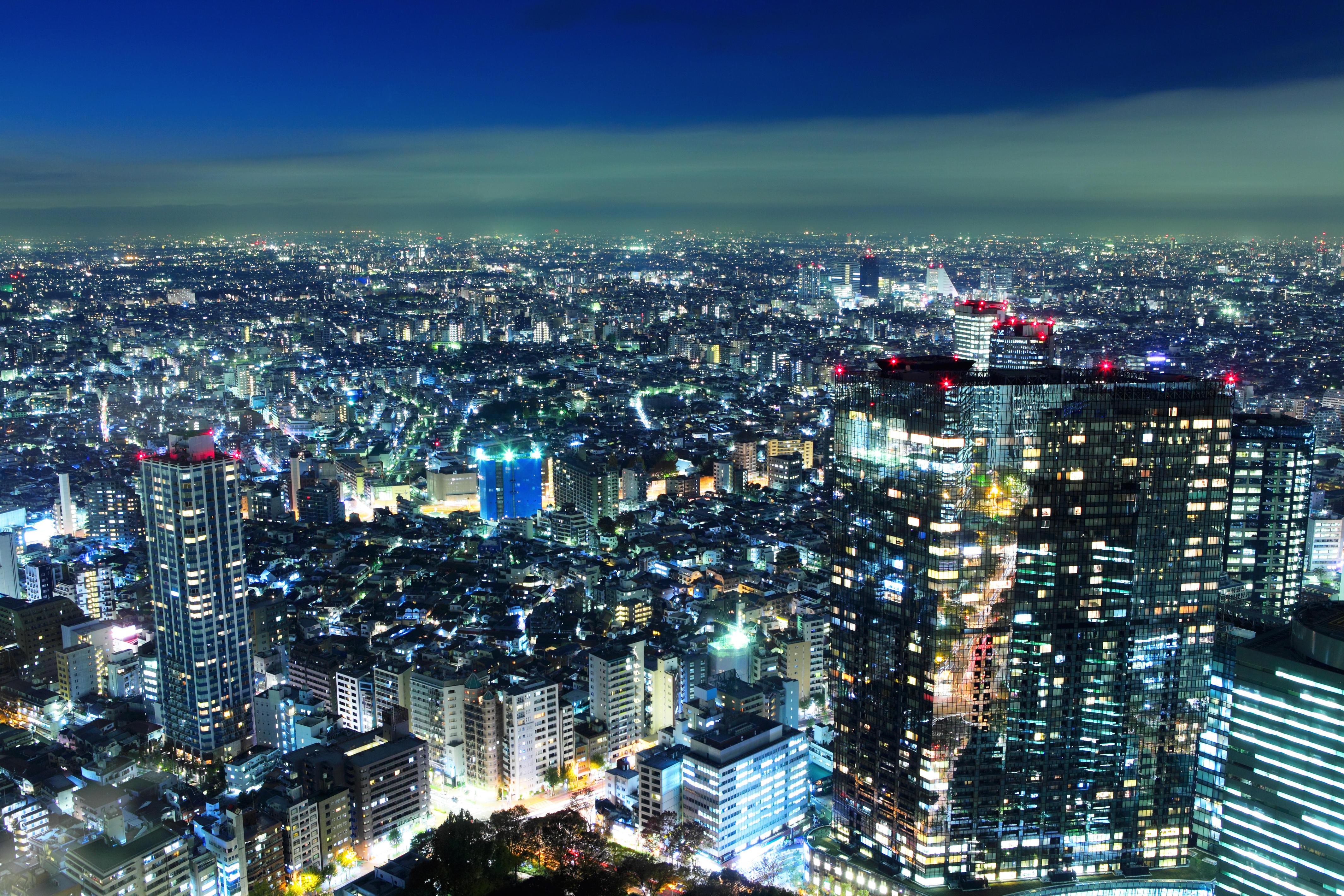 The epicentre is estimated to have struck 79 Kms east of Tokyo, according to earthquake-tracking websites.

The quake struck at approximately 11.45am GMT, roughly 9.50pm local time, and lasted roughly 15 seconds according to those who felt it.

It marks the third time the capital has been rocked by a quake this month.

A CNN reporter in Tokyo posted a video just after the quake from the bureau, and there appears to be no damage or items upended.

He said: "We felt just a minor earthquake right now."

A Tokyo resident took to Twitter to say he just felt "a sizable earthquake" while wondering "what kind of monster emerged from the earth’s crust this time."

No tsunami warnings or alert were issued, and no serious damages or injuries have been reported.

A video from local news outlet NHK shows the city skyline, with the camera rocking for a prolonged period.