Homeless busker, 29, playing Delilah on the streets of Hoboken is revealed to be Tom Jones’ son, but aspiring musician says he doesn’t want his father’s £155m fortune – just his recognition

He may appear a little dishevelled, with grubby jeans and tattoos. But this homeless busker stops passers-by in their tracks when he starts singing Tom Jones hits in a rich baritone that sounds eerily familiar.

And that, perhaps, is no surprise, for this 29-year-old performing on the streets of a blue-collar town in New Jersey is the music legend’s illegitimate son, The Mail on Sunday can reveal.

Despite his father’s £155 million fortune, Jonathan Berkery relies on commuters to drop their spare change into his guitar case, where a makeshift cardboard sign implores: ‘I Need Money (Please Help).’

With a busking repertoire that includes Delilah and It’s Not Unusual, he goes by the name ‘Jon Jones’ in tribute to his father. 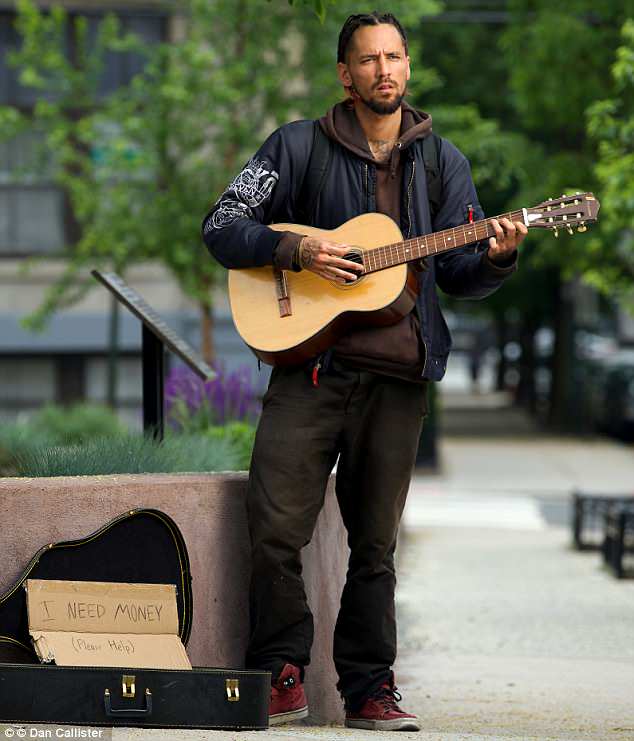 Tom Jones’s secret son is New Jersey busker Jonathan Berkery, 29, who sleeps in a homeless shelter and stacks shelves for a living

But Jon – who spends his nights in a homeless shelter in Hoboken and tops up his income with a £5.50-an-hour part-time job stacking shelves – reveals he has never met his famous dad, despite his best efforts to get in touch.

He says: ‘I don’t want anything from my dad, just his recognition. 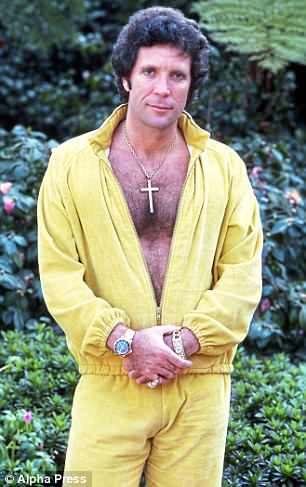 ‘Not having a father growing up was tough. All I ever wanted was his love. People think I look and sound like a younger version of my dad.

‘I sing all his songs. People stop and stare as soon as I start singing.’

Jon was born after the Welsh superstar enjoyed a three-day fling with Katherine Berkery, then a 24-year-old model, in New York in October 1987.

Sir Tom denied he was Jon’s father until it was proved by a court-ordered paternity test in 1989, and the singer agreed to pay £1,700 a month maintenance for his upkeep until his 18th birthday.

Jon says: ‘There was never a birthday card, a single Christmas card, a call. I grew up with images of dad all around. But my calls and emails have gone unreturned. He wants nothing to do with me.’

Sir Tom only acknowledged Jon’s existence in 2008, saying: ‘It wasn’t something I planned. I was tricked. I fell for the seduction.’

It was a cruel blow for Jon, who says: ‘Those words hurt. It wasn’t my choice to be born. You don’t get to be as famous as my father without being prepared to hurt people along the way.’ 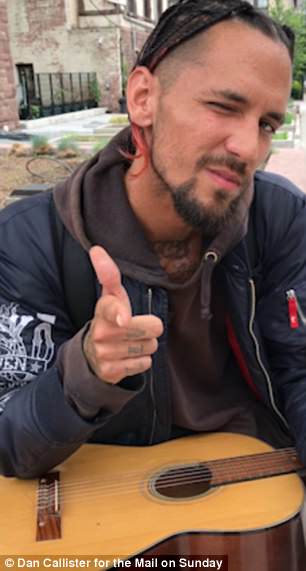 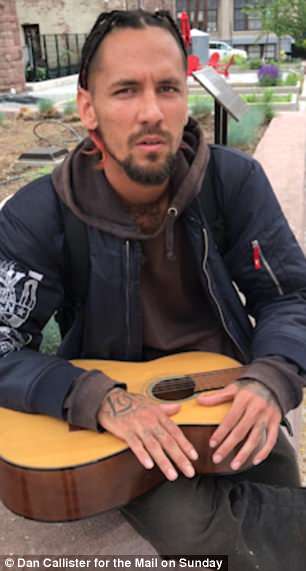 Jon spends his nights in a homeless shelter in Hoboken and tops up his income with a £5.50-an-hour part-time job stacking shelves 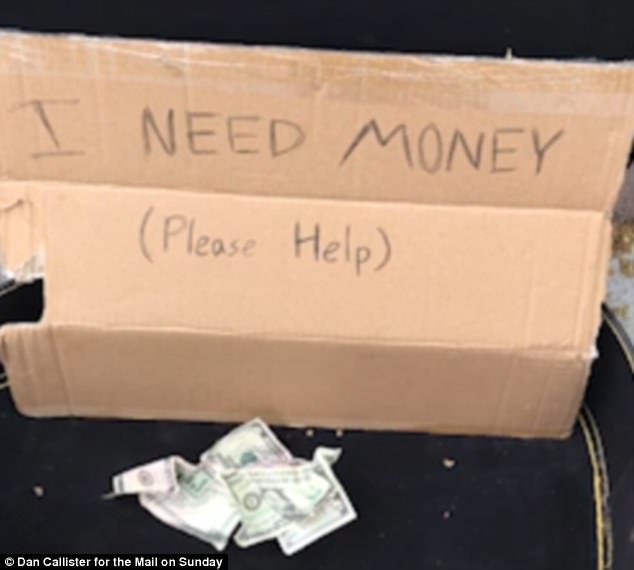 Jon has even considered confronting his dad at one of his concerts or even auditioning for ITV talent show The Voice, where Sir Tom is a mentor.

The irony of his father offering advice to others is not lost on his son, who says: ‘All I want is the chance to sit down with him. I truly don’t want anything from him.’

A video of Jon’s busking can be viewed at MailOnline. 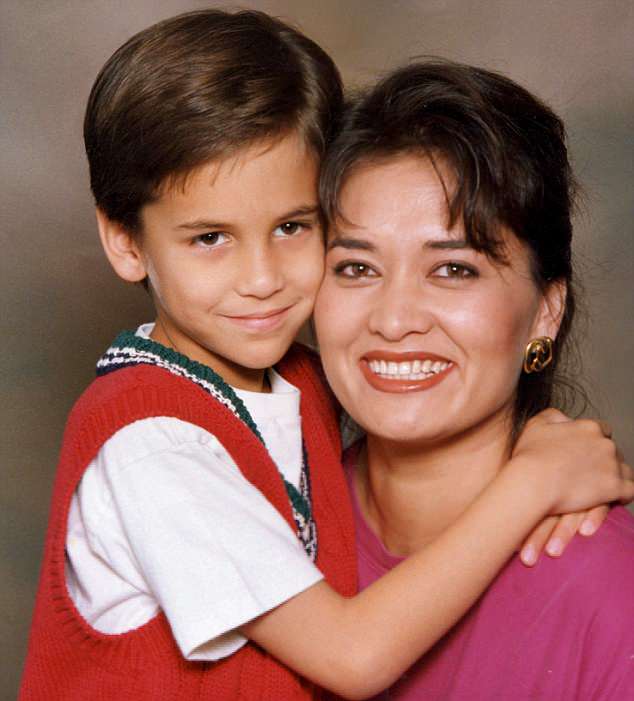 Jonathan is pictured as a child with his mother Katherine Berkery