The former Prime Minister last night defended Boris Johnson’s decision to get kids back in school. 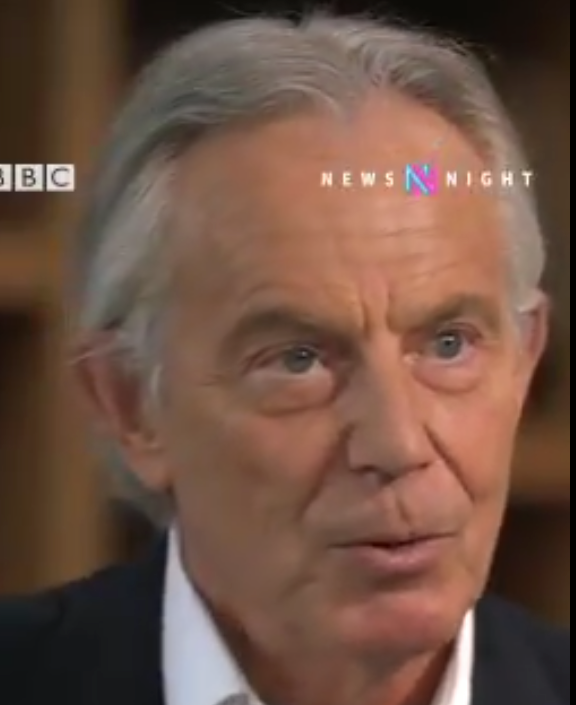 Mr Johnson has been blasted by teaching unions and local groups for the decision.

However, he has now found an unlikely ally in Labour’s most successful ever leader.

Appearing on BBC Newsnight, Mr Blair said: “They're right, I think, to be reopening the schools.

“I don't think they would say that they're putting school opening above health risks. What they're doing is basing it on the evidence, actually.

“There are countries that have reopened parts, at least, of their school system.

“If you look at all the best evidence and again, my institutes assembled a lot of the different data on this, it's, especially for younger children, the risks of transmission are actually quite low.”

Last month the former Labour leader claimed the coronavirus outbreak is “the most difficult and complicated challenge I have ever seen in politics.”

Denmark, Norway and France are among countries who have already started getting more kids back to lessons.

Germany has also reopened schools for older children and plans to allow younger year groups back later in the summer term.

And an EU meeting was told that their gradual return had not resulted in "anything negative".

Speaking after the meeting, Blaženka Divjak, Croatia’s Education Minister, said: “What has been emphasised very strongly is that these schools [have] very highly guarded conditions.

"Like smaller groups than in normal classes, usually groups of around 15 and very close cooperation with health ministries and epidemiological services on a national level to provide schools and teachers and parents with very detailed recommendations on how to deal with the new situation." 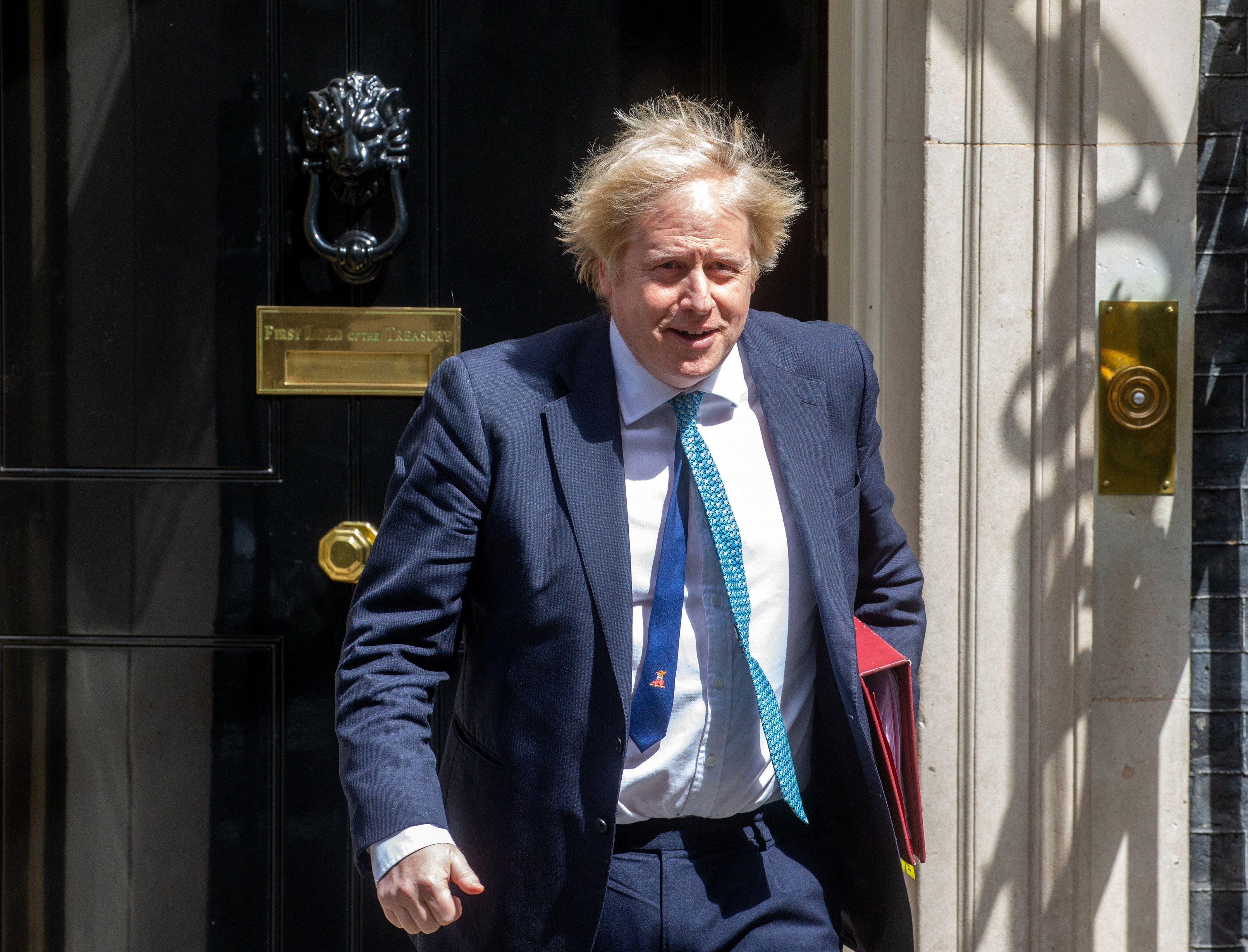 Officials have instructed schools to get ready for reception, year one and six to return from the start of June, if it's safe to still do so.

They have issued advice on how to make sure classrooms and playgrounds are as secure as possible – including maximum class sizes of 15 and keeping desks further apart.

Unions and the Government are locked in an ongoing row about whether it's safe for kids to go back to school from June 1 – as Boris Johnson has outlined.

Fuming union bosses have ordered their members don't engage with plans, and have put in a string of demands that must be met first.

Cabinet Office minister Michael Gove last week said the Government was “confident that children and teachers will be safe” when they do return to classrooms.

“The clear scientific and clinical advice is that it is safe to have schools reopen, accompanied with social distancing,” he told the BBC's Andrew Marr show.

The Government's roadmap gives no specific date on when a decision will be made on any changes.

All it says is that "changes will be announced at least 48 hours before coming into effect."