Revealed: Tony Blair pocketed £800,000 in pension from the taxpayer BEFORE he turned 65 this week and officially became an OAP 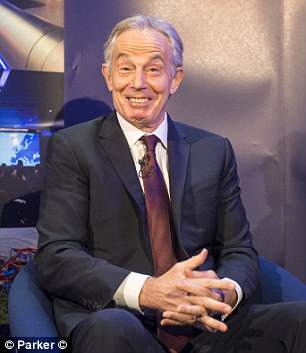 Tony Blair pocketed some £800,000 in pension from the taxpayer – before he turned 65 this week and officially became an OAP.

The former Prime Minister celebrated his birthday on Sunday and is now formally entitled to his state retirement payments.

But Mr Blair has been receiving an ultra-generous pension, equivalent to half his salary as premier, since the day he left Downing Street 11 years ago.

He was the last PM to accept the non-contributory package – currently thought to be worth more than £80,000 a year – and has continued to claim it despite making a fortune outside parliament.

A spokeswoman for Mr Blair said: ‘Tony Blair receives what is given to former Prime Ministers in exactly the same way as his predecessors.’

But James Price, Campaign Manager at the TaxPayers’ Alliance, said: ‘Politicians have voted themselves incredibly generous pensions that most of us could only ever dream of, and Mr Blair’s is no exception.

‘The amount of money Mr Blair has allegedly been making since leaving office may make taxpayers more annoyed that they are being taxed to add further to his wealth.’

Mr Blair won three general elections as Labour leader, but has been a controversial figure since leaving office.

It has since been increased annually by inflation, and is now thought to be worth over £86,000.

Over the past 11 years, much of which has been dominated by government austerity in the wake of the credit crunch, he is estimated to have received more than £800,000.

The personal fortune built up by Mr Blair and wife Cherie since leaving No10 has been put at £60million – although he insists the true figure is far lower. 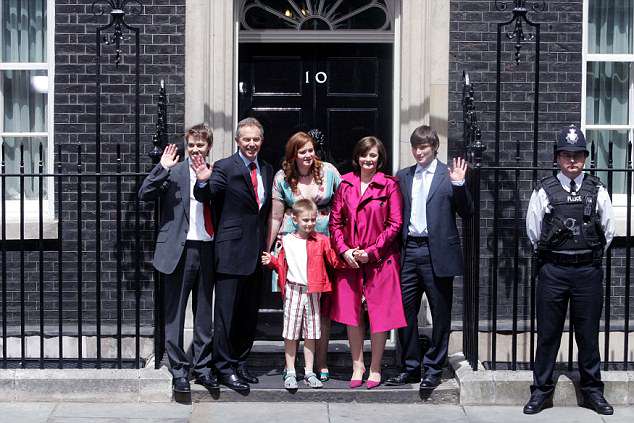 Mr Blair has been receiving a generous pension, equivalent to half his salary as premier, since the day he left Downing Street 11 years ago (pictured) 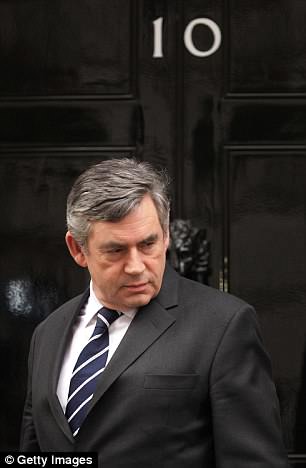 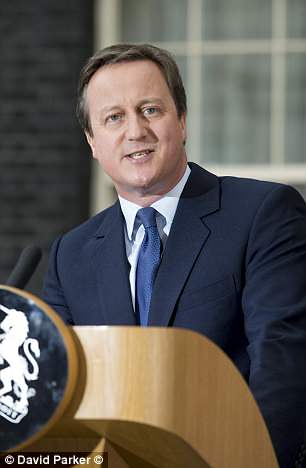 He donated around £5million from his memoirs to the Royal British Legion.

Both Gordon Brown and then David Cameron took a significantly lower salary than the £196,000 Mr Blair was on.

They also waived the traditional pension arrangements – instead joining the much less generous ministerial scheme to which contributions are required.

Mr Cameron’s retirement fund is thought to be worth around £20,000 a year, and he will not be entitled to the income until he turns 65.

Speaker John Bercow has refused to follow the PMs in giving up the half-salary pension he is entitled to.

However, he has said he will not draw the pension until he turns 65.