A TOP bagpiper has told how he is a victim of “upskirting” and is groped by women on a weekly basis when his band performs. 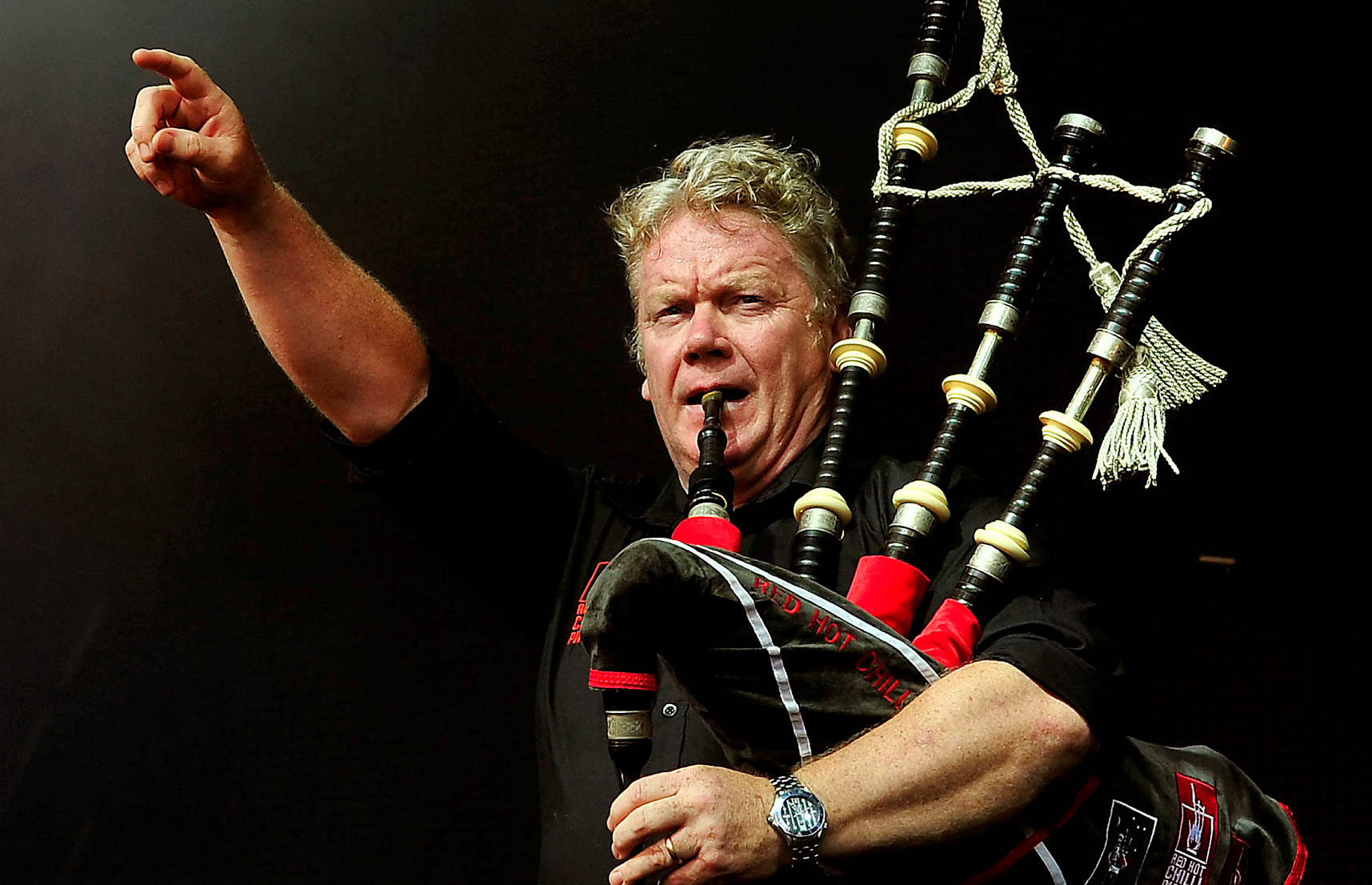 The bagpiper said asking “are you a true Scotsman” would not be acceptable if a man was asking a woman whether she wore knickers.

Upskirting was banned in Scotland in 2009, with the rest of the UK following suit last year.

Willie said: “It's just been a constant thing even since I was a wee laddie. Women used to put their hands up your kilt.

"I used to tell my mum and dad – they would say it's just one of those things. But is it really? That was 1976 behaviour, it's not acceptable.

"It's the constant 'are you a true Scotsman?' – basically asking you if you're wearing underwear or not.

"If you reversed that behaviour and I was to say to a woman 'can I ask what you're wearing underneath your dress' it would be a whole different ball game."

He said at a corporate event a woman snapped a photo under his kilt and passed it around to show her friends.

Willie said: "I actually had to stop playing. I keep thinking, imagine I'd done that to her – I would be arrested, and rightly so.

“I remember playing at Ayr Town Hall. I came off the stage, the crowd were going crazy, and in trying to get back to the stage I don't know how many times there were hands up my kilt.

"I'm trying to play my pipes but I'm also trying to protect my own dignity."

But Willie said consent was paramount and too many times women had “crossed boundaries”.

He added: "Quite a lot of the time we just accept it. It's not just me, it would happen to every member of the band and it's not just guys in the Chilli Pipers.

"I think you need to look at it from their perspective – if you're going to say something to someone or touch somebody you need to have their permission first.

"There's a boundary there you cannot cross. And too many times it's been crossed."