A LEADING breast surgeon has been suspended for alleged sexual misconduct, we can reveal. 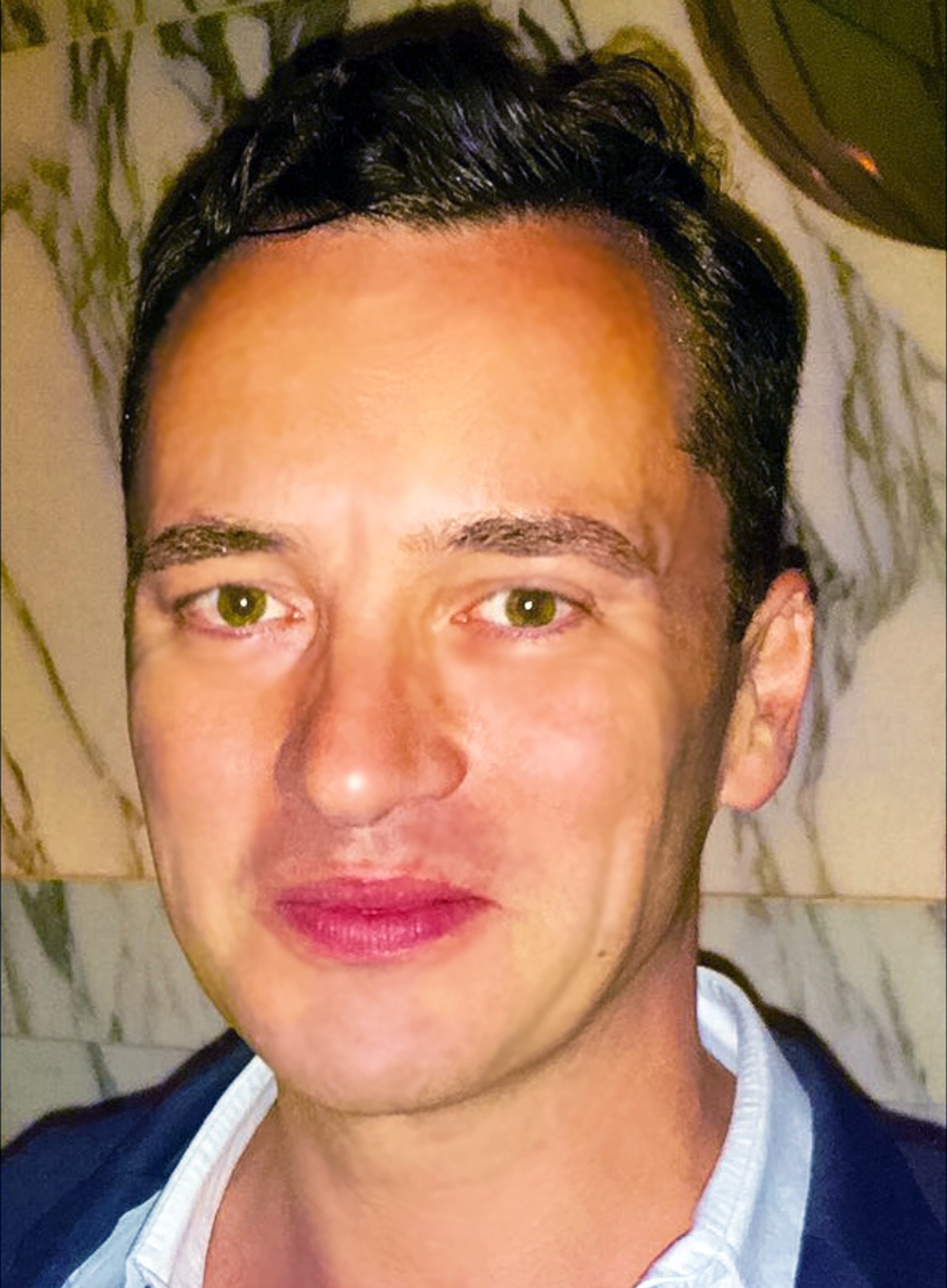 The first, a well-known model in her 30s, said in June that he asked her to join in sexual role play.

A second model claims he sent her X-rated images and videos.

After they complained, the General Medical Council imposed restrictions on his licence to practise.

The GMC said the specialist, 47, was temporarily suspended this month after the third got in touch.

The doctor, of Finsbury Park, North London, was seen as the world’s leading social media influencer in plastic surgery.

Dr Branford closed his accounts after the complaints emerged.