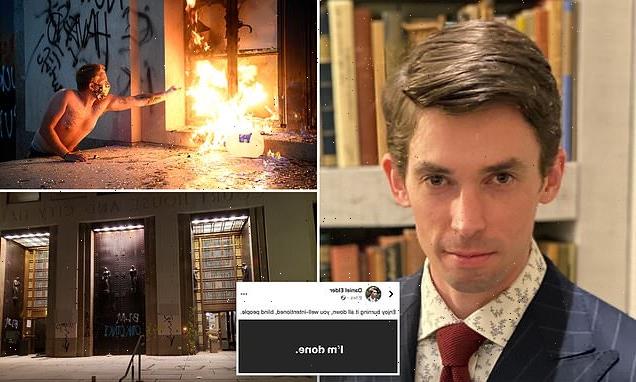 Liberal composer says being canceled and branded racist for posting ‘Enjoy burning it all down, you well-intentioned, blind people’ during George Floyd riots destroyed his career and made him contemplate suicide

A successful music composer says his career was destroyed and his life upended after he was branded a racist in response to a social media post condemning arson by protesters in the wake of George Floyd’s death.

Daniel Elder, 34, of Nashville, Tennessee tells Reason he considered suicide after his publisher dumped him, the music industry turned its back on him, friends cut ties with him, and colleagues ignored him amid the online backlash.

The musician says he needed to be ‘talked off the ledge’ several times and has sought counseling with a therapist and a psychiatrist.

Elder, who politically identifies himself as ‘center-left,’ refused to post an apology whose wording was dictated to him by his music publisher, GIA Publications.

The publisher, which specializes in religious choral and instrumental music, responded by cutting ties with Elder and denouncing him on social media.

DailyMail.com has reached out to GIA Publications seeking comment. 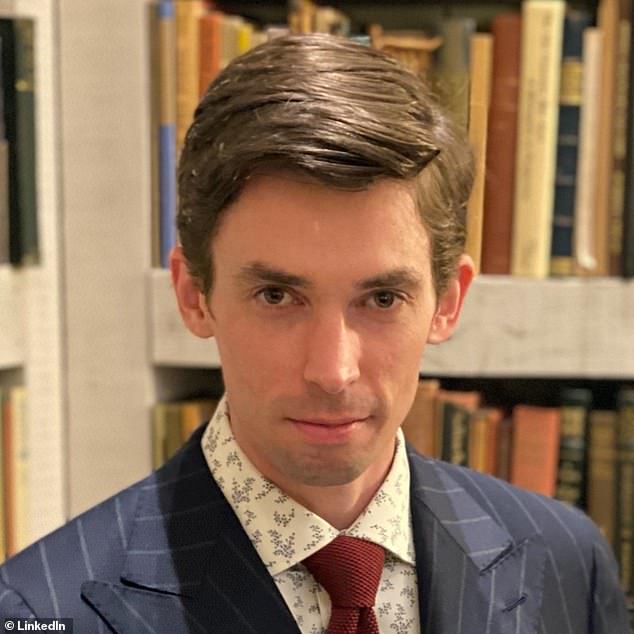 Daniel Elder, 34, a music composer from Nashville, Tennessee, says he is a victim of ‘cancel culture’ after he denounced the arson and looting that took place last year in the wake of George Floyd’s death 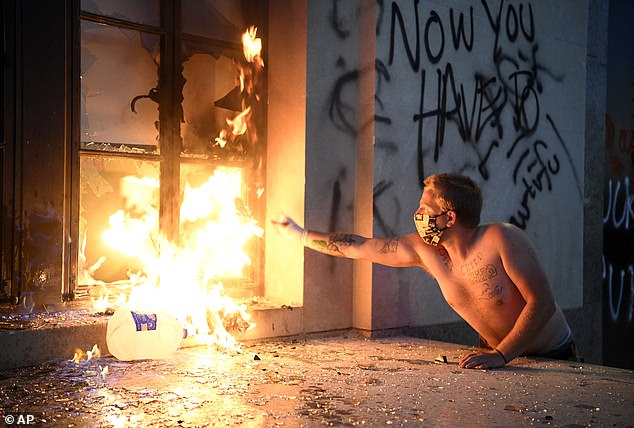 A protester starts a fire at the Metro Courthouse in Nashville on May 30, 2020. Elder was so alarmed by what he was seeing unfolding around him as well as social media posts by commenters cheering on the destruction in his hometown that he decided to sound off ‘Enjoy burning it all down, you well-intentioned, blind people,’ Elder wrote on his Facebook and Twitter pages. ‘I’m done.’

Elder has been ostracized from the music world since June of last year, when he decided to post a message on social media denouncing the destruction of a local courthouse by protesters angry over Floyd’s death.

Nashville was one of scores of cities where Black Lives Matter demonstrators and supporters marched in the days following Floyd’s murder at the hands of the Minneapolis Police Department.

While most of the demonstrations were peaceful, some activists engaged in violence, vandalism, arson, and looting.

Some of the demonstrators threw rocks at police cars and sprayed graffiti on the sides of buildings.

Video that went viral on social media shows one woman setting fire to the historic courthouse building in Nashville. At least two people were arrested. 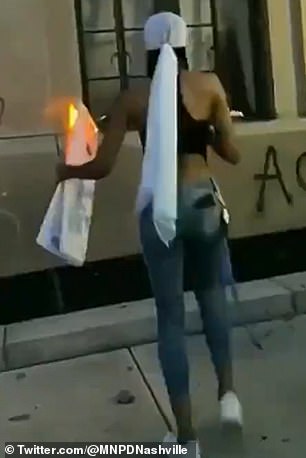 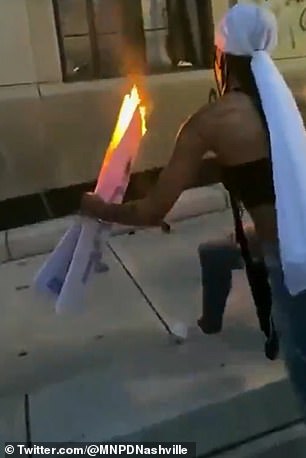 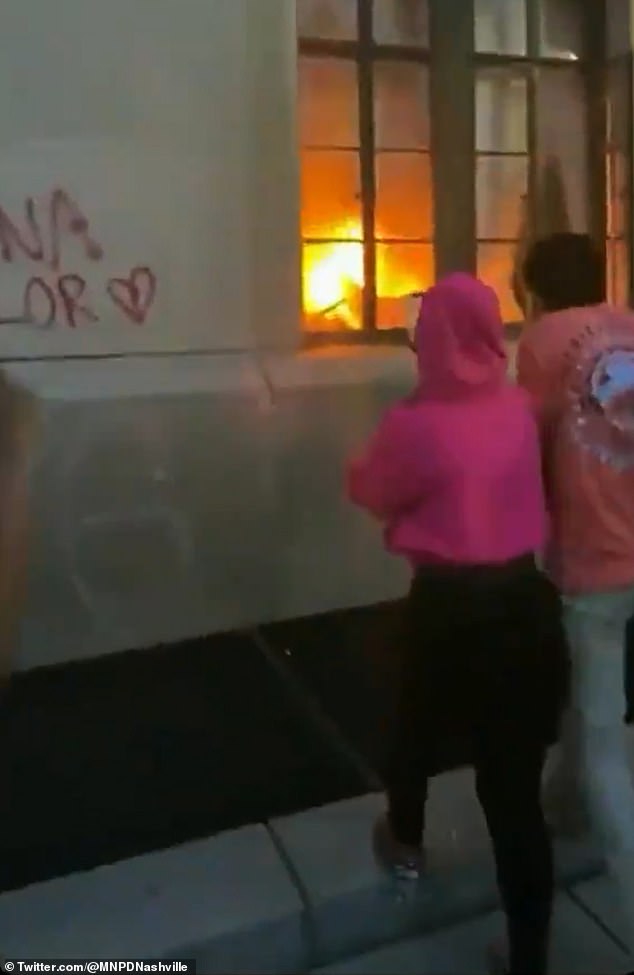 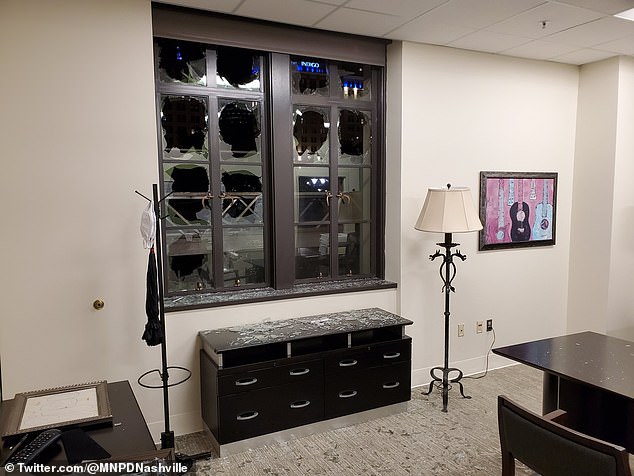 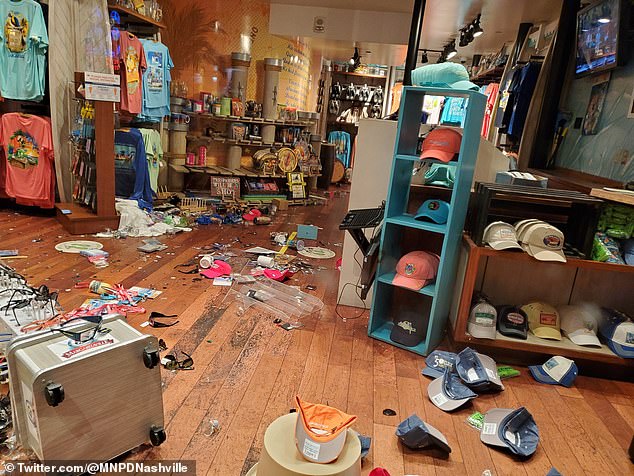 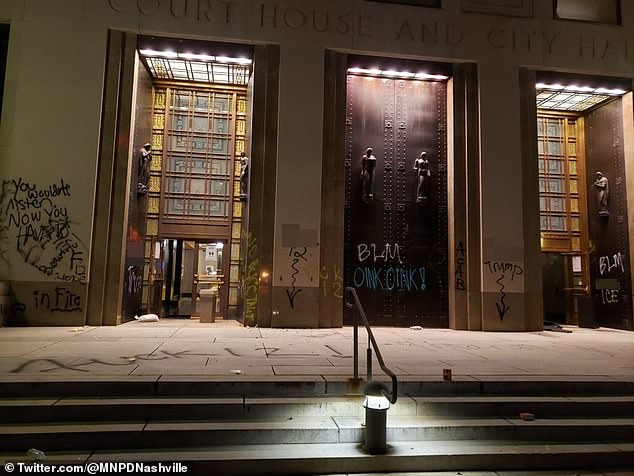 Nearly 50 people were arrested that weekend across Tennessee, while many businesses saw property damaged and public buildings vandalized across the state.

Elder was so alarmed by what he was seeing unfolding around him as well as social media posts by commenters cheering on the destruction in his hometown that he decided to sound off.

‘I saw a mob mentality around my own friends, and I worried that was what was happening on the outside, too,’ Elder told Reason.

‘Enjoy burning it all down, you well-intentioned, blind people,’ Elder wrote on his Facebook and Twitter pages.

Elder’s message was meant to signal his signing off from social media, but it also sparked angry responses from those who accused him of being racist.

According to Reason, Elder was accused of being a ‘white supremacist piece of garbage.’

He was also sent vulgar emails. Others who said they were fans of music told him they would no longer listen to his work.

‘I’ve relatively recently become aware of your work and have enjoyed your compositions for their sensitivity and artistry,’ wrote one commenter.

‘However, after learning of your insensitive comments on social media, however perceived as misunderstood, I’ve decided to unsubscribe from your [YouTube] channel and will no longer recommend your compositions to colleagues.’

‘Such beautiful music and I feel like I can’t do any of it now.’

Another writer wrote: ‘I am a choir director and department head for the music department for a private school in Ohio.

‘I want to inform you that your rhetoric surrounding the recent protests is unacceptable and my school will not be programming your music unless and until a public apology is issued.’

‘Do some research and maybe some inner reflection and maybe figure out where your racist tendencies are coming from,’ wrote another commenter.

‘You are canceled. Black lives matter!’

GIA Publications, the record label which is considered a top publisher of religious music, was a key source of income for Elder. 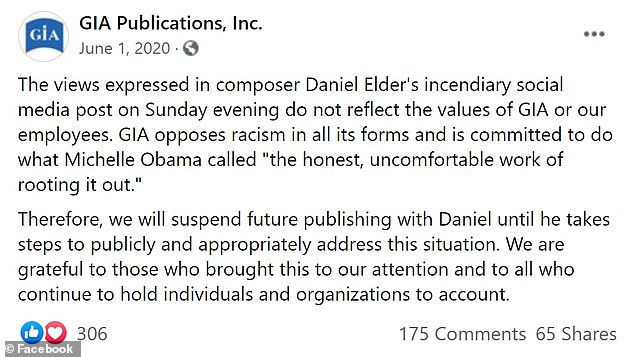 ‘The views expressed in composer Daniel Elder’s incendiary social media post on Sunday evening do not reflect the values of GIA or our employees,’ GIA Publications, Elder’s key source of income, wrote on its Facebook page on June 1, 2020. ‘GIA opposes racism in all its forms and is committed to do what Michelle Obama called “the honest, uncomfortable work of rooting it out”.’ The company also announced that it would no longer publish Elder

Elder tells Reason that GIA executives Alec Harris and Susan LaBarr contacted him about posting an apology on June 1 – less than 24 hours after his anti-arson post.

Harris and LaBarr told Elder that they had already written the apology and all he had to do was post it.

‘Over the weekend I made a post on my social media accounts that was insensitive and wrongly-worded,’ the apology read.

‘I deeply apologize for the anger, offense, and harm that this post caused. While this offense was not intended, it is what was created.

‘For this I am truly sorry.

‘There is no justification that I can offer for my post.

‘So, rather than try to offer an excuse for what was done, I offer a promise for what I will do going forward.

‘I commit to making amends and to dialogue. I commit to continue educating myself about privilege and bias.

‘I commit to continue seeking an understanding of the experience of others, especially the Black community.

‘I know that working for justice requires that we each first act justly.

LaBarr told Elder that ‘we know that you write music that promotes social justice’ and that he needed to make that clear to his social media followers.

‘We’re feeling time pressure on this as some people are calling for boycotts,’ LaBarr told Elder.

Elder refused to post the apology. He also expressed disappointment that his colleagues sided with his detractors online.

‘I chose to be that guy who didn’t issue the apology,’ he tells Reason.

‘Things went from there and it wasn’t good.’

‘The views expressed in composer Daniel Elder’s incendiary social media post on Sunday evening do not reflect the values of GIA or our employees,’ GIA wrote on its Facebook page.

‘GIA opposes racism in all its forms and is committed to do what Michelle Obama called “the honest, uncomfortable work of rooting it out”.’

The company also announced that it would no longer publish Elder.

‘We are grateful to those who brought this to our attention and to all who continue to hold individuals and organizations to account,’ the statement read. 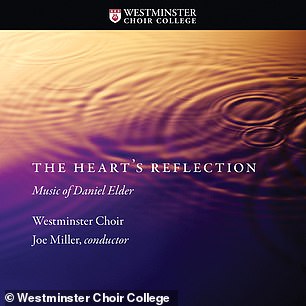 Elder says that since that time, he has had trouble finding work. Local choir directors won’t even let him sing with them. They also refuse to be seen with him or associate with him for fear they’ll be denounced as racists.

Elder says that he is not composing music these days.

‘I think it will come back, but things have remained in quite a rough place after all this happened.’

The irony is that Elder is a supporter of liberal causes like police reform and opposition to racism.

Nonetheless, he was ‘canceled’ by those with whom he largely agrees.

He says that irony ‘made this sort of a strange betrayal.’

‘I believe these platforms are encouraging a very dangerous division among us – a divide that is exponentially growing year-by-year – something very much out of line with what I strive to achieve as an artist,’ he wrote on his web page.

Elder tells Reason that one positive aspect of his experience is that he is more open to alternative viewpoints.

‘Because I was exiled, I started listening to voices on the right and the center, especially these classical liberals who have been exiled from the leftist movement,’ he says.

‘The strange silver lining is this shook me out of my prejudices a little bit.’