Posting the picture on Twitter, he wrote: "So loved @cleanbandit set at #Labourlive.

"Couldn’t resist asking them for a selfie afterwards."

But the image wasn't actually a selfie – because the camera was being held by someone else.

And critics were quick to claim that the two musicians in the picture weren't members of Clean Bandit.

Tory MP Paul Masterton said: "This is not Clean Bandit. This is not a selfie."

James Cleverly added: "It’s not a #selfie if someone else is taking it, it’s just a photograph. 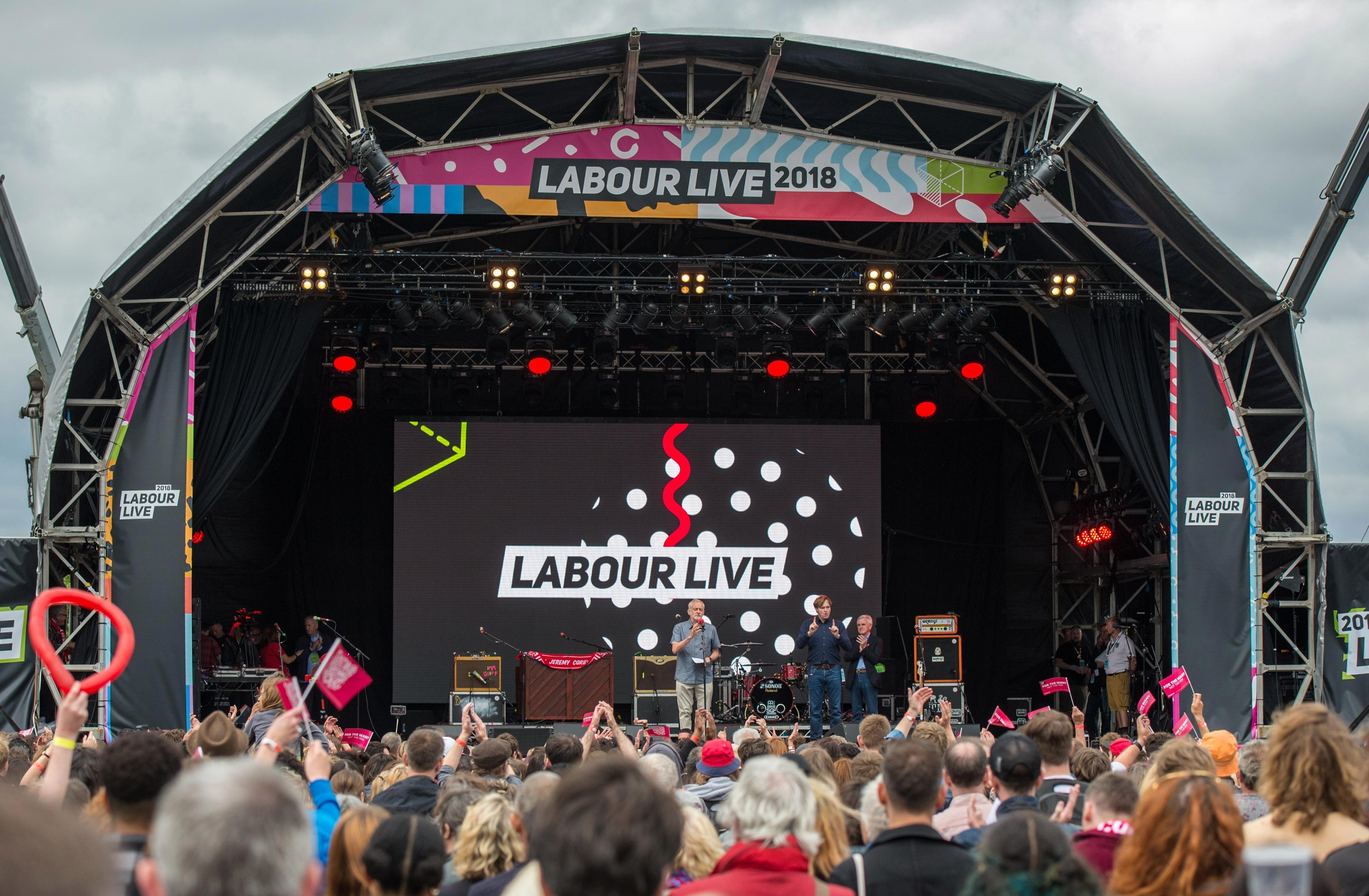 Braimah is the older brother of Sheku Kanneh-Mason, the teenage cellist who played at Prince Harry and Meghan's wedding.

Clean Bandit were the headline act at Labour Live, the festival dubbed Jezfest which also featured a string of political rants.

The event was widely mocked for poor ticket sales – but Mr Gardiner insisted he'd had "such a great day".