Top Gear presenter Chris Harris had a lucky escape today when his Porsche smashed into a pick-up truck on a country road.

Harris, 46, was driving a Porsche near Tintern, Monmouthshire, when he crashed with the vehicle as it was performing a three-point turn.

The Porsche was embedded in the side of the truck between the front and back wheels – but Harris, who was on a feature for Top Gear’s magazine at the time, was unhurt. 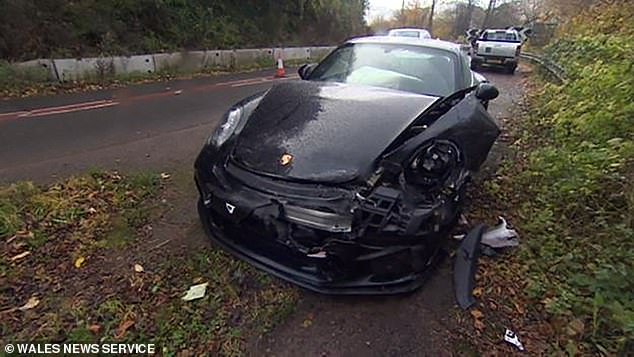 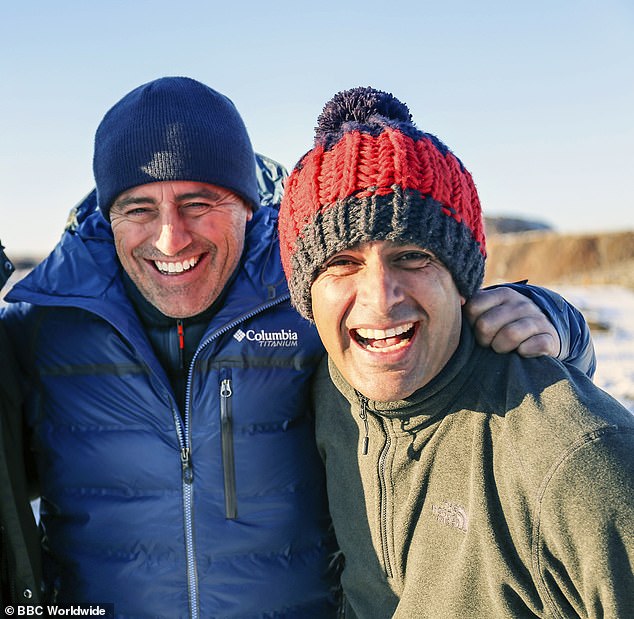 The Porsche and the pick-up truck were damaged in the crash.

Harris was working ahead of the 26th series of Top Gear – the last to feature his co-presenter Matt LeBlanc, which will air in early 2019.

He was driving on the A466 through the Wye Valley, with a senior executive from the magazine as a passenger.

An eyewitness said the pick-up truck, whose driver was uninjured, was manoeuvring in an apparent three-point-turn before the collision.

A spokesman for BBC Top Gear said: ‘We can confirm that Chris Harris was involved in a car accident in Wales earlier today whilst working on a feature for Top Gear magazine.

‘Chris, his passenger, and the driver of the other car, were unhurt. Police were called to the scene.’

Harris has presented Top Gear since 2016, when he was brought as part of the team which replaced Jeremy Clarkson, Richard Hammond and James May.