ABUJA (Reuters) – The Nigerian president’s influential chief of staff has tested positive for coronavirus, a source with direct knowledge of the matter said on Tuesday. 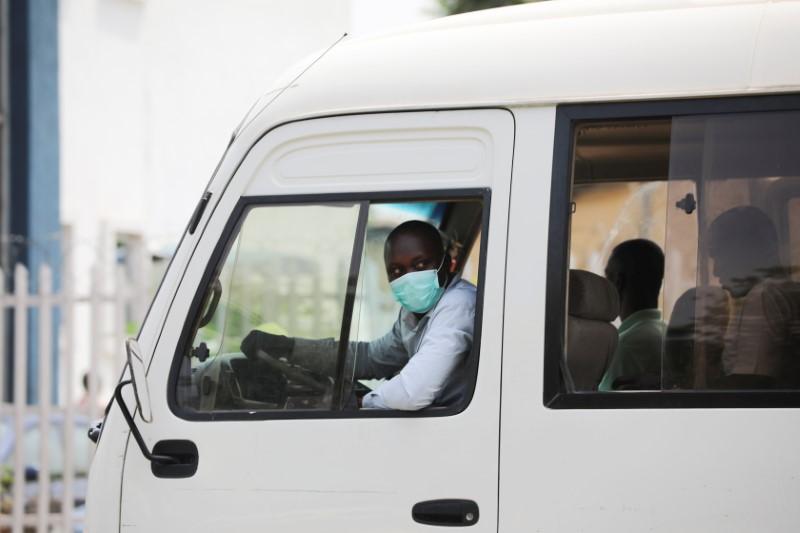 Abba Kyari, who is in his 70s, is an important figure in President Muhammadu Buhari’s government and his illness could have ramifications for the running of the country.

His case was one of a growing number in Nigeria, Africa’s most populous nation, with a state governor also testing positive and the Lagos state health commissioner warning that they were beginning to see the virus “spread in the community”.

Previously, most cases were travellers who had recently returned from the United Kingdom or the United States.

Kyari has a history of medical complications, including diabetes, and is the gatekeeper to the president. Many who wish to deal with Buhari must go through Kyari, including Nigeria’s top politicians and business owners.

Matthew Page, an associate fellow with the Africa Programme at Chatham House, described Kyari as the “lynchpin” of the Buhari government. “This has the potential to further slow down decision-making within top tiers of Nigerian government,” he said.

Kyari travelled to Germany in early March with a delegation of other Nigerian officials for meetings with engineering and industrial giant Siemens AG.

It is unclear if Kyari, who three diplomats also said had tested positive for coronavirus, self-isolated upon his return to Nigeria. Germany has reported some 27,000 cases of coronavirus and 114 deaths from the pandemic.

A presidency spokesman did not comment on Kyari’s condition and whether Buhari has been tested. The president, 77, has undisclosed medical ailments and spent five months in London for treatment in 2017.

Later on Tuesday, a Bauchi state government spokesman said Governor Bala Mohammed had also been diagnosed with coronavirus and was in quarantine.

As of Tuesday, Nigeria had 42 confirmed cases of coronavirus, two of whom had recovered, and one death – a 67-year-old former oil official. It was unclear if Kyari or Mohammed’s diagnoses were included in that total.

The number of journalists allowed access to the presidential office complex will be cut indefinitely from more than 100 to 13 starting Wednesday, the presidency said late on Tuesday with all foreign media barred.

And parliament was adjourned for two weeks.

Lagos state Commissioner for Health Professor Akin Abayomi warned that hundreds of Africa’s top film stars could have been exposed to coronavirus at the African Magic Viewers’ Choice Award on March 14. 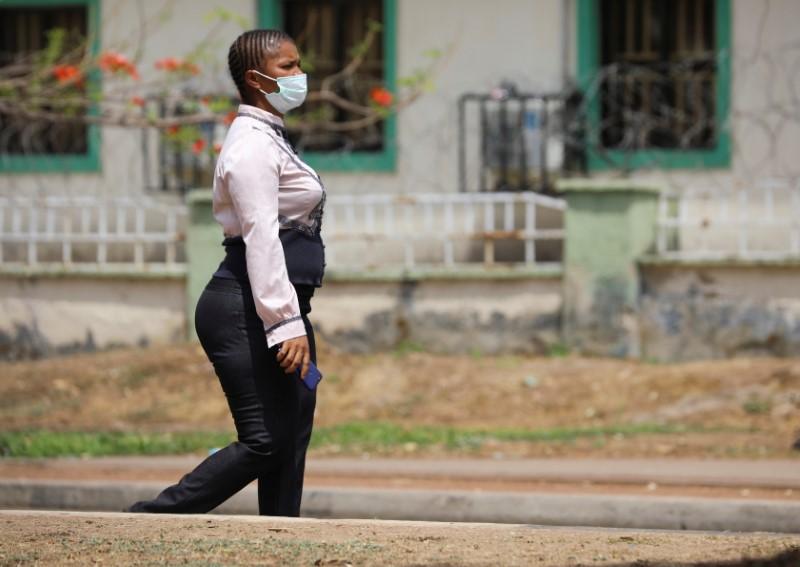 Lagos state governor Babajide Sanwo-Olu announced that all parks, gyms and public markets in the commercial capital, apart from those selling food, water, medicine or “other essential life-saving products”, would close on Thursday for at least seven days.

He stopped short, however, of calling for a total lockdown, citing the many among Lagos’s 20 million residents who could not afford to stock up on essential items.

“We know what our poverty line is, and I’m a very realistic leader,” he said. “We need to be considerate of that.”