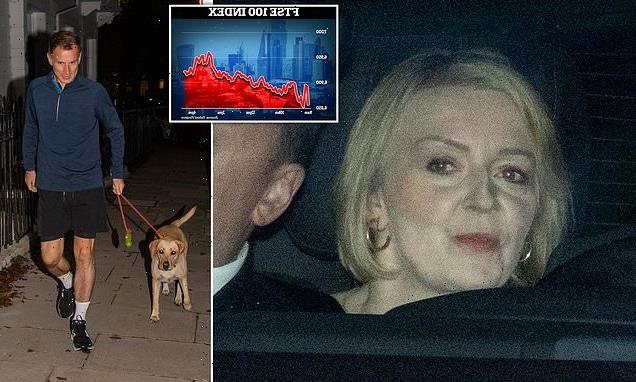 Give Liz a chance! Top Tories tell colleagues the Prime Minister and her Chancellor ‘deserve time to set out economic strategy’ and urge them to hold off on plot to oust her until end of the month

Senior Tories have told rebel MPs they must wait until Halloween before trying to remove Liz Truss from office.

Party grandees want the Prime Minister to be given a chance to turn her perilous position around in the upcoming Budget on October 31.

Miss Truss received a warm reception from Brexiteer backbenchers in the European Research Group last night – despite having ditched many of the tax-cutting plans they campaigned for.

ERG chairman Mark Francois said the meeting had been ‘positive’, adding: ‘She was open. She answered every question that she was asked directly.

‘And as you will know, colleagues in the ERG aren’t necessarily hesitant about asking questions. And so she was very clear in the answers that she gave.’

The PM told them that she found it ‘painful’ to have to perform a U-turn on her agenda, but she did it ‘because she had to’.

But she was warned by a senior minister yesterday that she cannot afford to make any more mistakes as she battles to stay in No 10. 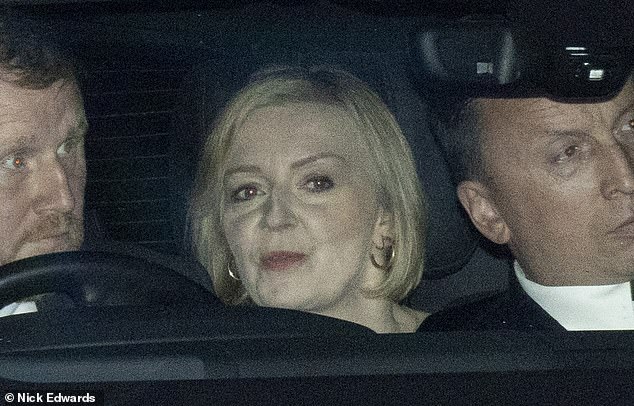 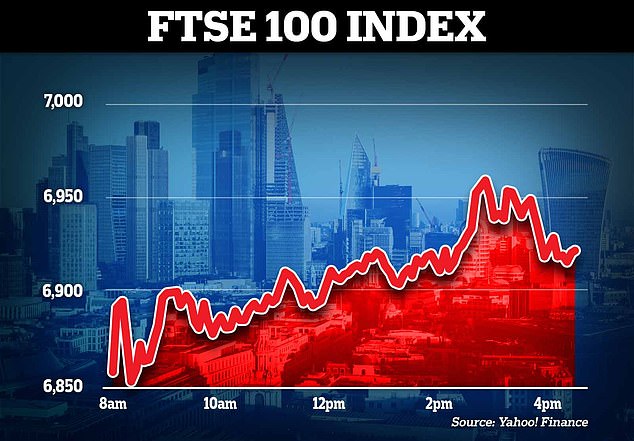 Armed forces minister James Heappey said that ‘given how skittish our politics are’ at the moment ‘I don’t think there’s the opportunity to make any more mistakes’.

He told Sky News that Miss Truss had ‘fronted up to her mistake very quickly’ but ‘there are people in the parliamentary party who don’t want that to be the end of it’.

However, he also insisted many Tories recognise that ‘this is a moment when this country needs its Government to knuckle down and get back on with the day job’.

Several backbenchers believe the Budget on October 31 will be the crunch point.

‘I think that is the really decisive moment when we see what the Government strategy is and how much change Jeremy Hunt has made to it all,’ a senior Tory said.

Many rebels are pressing Tory shop steward Sir Graham Brady to tell the Prime Minister her time is up, or change the party rules to allow an immediate vote of confidence in her leadership.

But Sir Graham, chairman of the 1922 Committee of backbench MPs, is said to be resisting an immediate putsch, arguing that the PM and Chancellor Jeremy Hunt deserve the chance to set out their economic strategy.

Mr Hunt will use the Budget to backtrack on a raft of previous tax cutting plans after his predecessor Kwasi Kwarteng’s mini-Budget shook the market.

Senior Tory backbencher Tobias Ellwood said the Government conducted an ‘experiment’ with the economy that did not go well.

But there was a ‘calmer’ Westminster compared with the past few days and weeks, as ‘we have got back to understanding what the Conservatives usually do well’.

It came as Conservative former minister Liam Fox warned yesterday that market forces will be ‘the judge and jury’ of the Tory party under Miss Truss’s leadership.

Describing the Prime Minister as ‘very chastened’, he said: ‘We now need to recognise that Conservative governments really have a long-term task, which is the sound management of public finances. 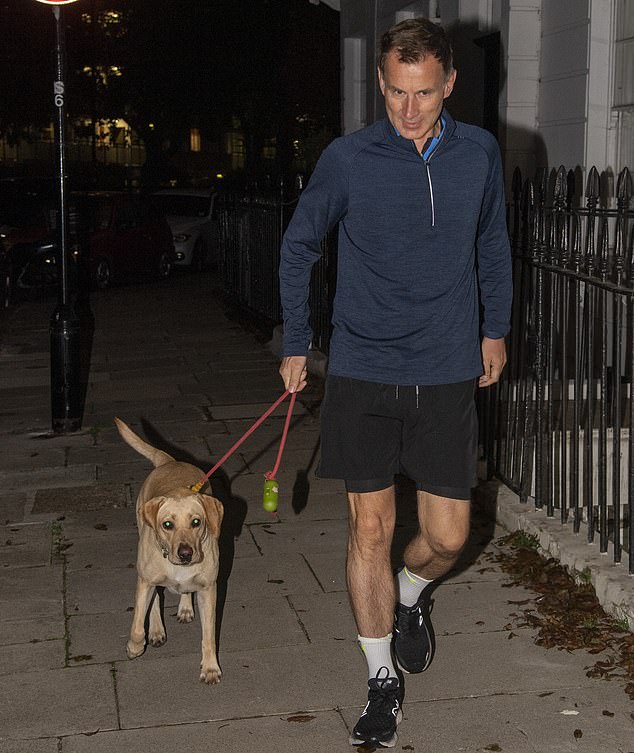 ‘I think that will be the judge and jury of us. We need to make sure that, given the huge borrowing that we took on in the pandemic, with the furlough scheme – making sure that we kept businesses afloat and we kept jobs alive – and now the increased costs, obviously, of the intervention on fuel, which was planned to be £91billion, which was half of what we spend on the NHS in a year.

‘These are not small funds, and they have to be paid back sometime, and the finances have to be balanced.’

Conservative former minister Sir John Redwood added: ‘I want this Government to show unity between the Prime Minister and Chancellor around a growth strategy that will work.

‘If we have too deep a recession, then we will borrow far too much money.’

No 10 last night told Tory MPs it was ‘the time to unite and deliver stability’. In a message leaked to LBC Radio, it said: ‘Our full focus now must be on delivering stability for the British people, not talking to ourselves about ourselves…

‘If we do not unite as a party, the alternative is putting the Labour-led anti-growth coalition into power.’

Mr Canzini, a Tory party veteran and ardent Brexiteer, had attended her meeting with the ERG.

‘No 10 wanted more operators dedicated to outreach and ensuring messages were landing with colleagues. Great decision.’