A top official at the United States Olympic Committee was fired on Monday over his delayed response to the Larry Nassar sexual abuse scandal.

The USOC fired Alan Ashley, its chief of sport performance, in the wake of a searing report that claimed he failed to protect victims after learning of allegations against Nassar, who molested young athletes under the guise of medical care for decades, the committee said in a statement Monday.

An independent report, conducted by law firm Ropes & Gray, said Ashley and former USOC CEO Scott Blackmun learned about the allegations more than a year before they became public, but failed to take action. Blackmun resigned in February. 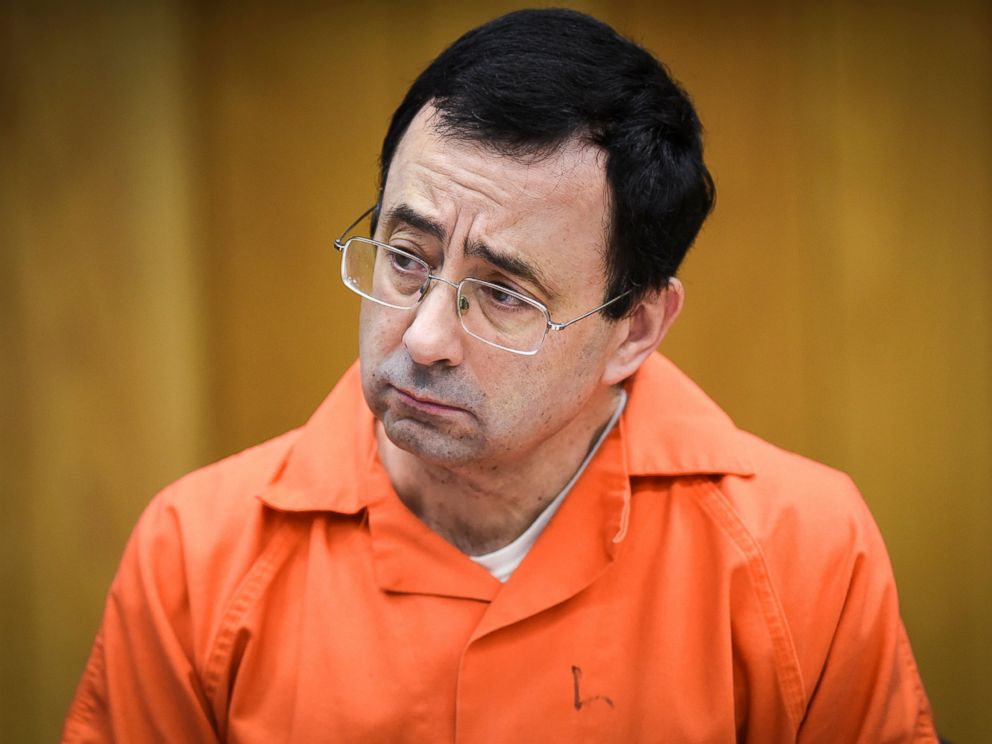 The report detailed how olympic officials and some of those with USA Gymnastics and Michigan State University “ignored red flags” and “dismissed clear calls for help” from young athletes who were being abused by Nassar, according to the 233-page report.

“While Nassar bears ultimate responsibility for his decades-long abuse of girls and young women, he did not operate in a vacuum. Instead, he acted within an ecosystem that facilitated his criminal acts,” the report said. “Nassar carefully constructed a comprehensive system of abuse.”

Ropes & Gray said it reviewed more than 1.3 million documents and interviewed more than 100 people, including gymnasts and employees and board members of the USOC, USAG and the U.S. Center for SafeSport.

Gymnastics coaches Martha and Bela Karolyi, who ran the Texas training center where much of the abuse occurred, declined repeated requests to be interviewed as a part of its investigation, according to the firm.

“The U.S. Olympic community failed the victims, survivors and their families, and we apologize again to everyone who has been harmed,” Susanne Lyons, a USOC board member and incoming board chair, said in a statement Monday. “The USOC board commissioned this independent investigation because we knew we had an obligation to find out how this happened and to take important steps to prevent and detect abuse.” 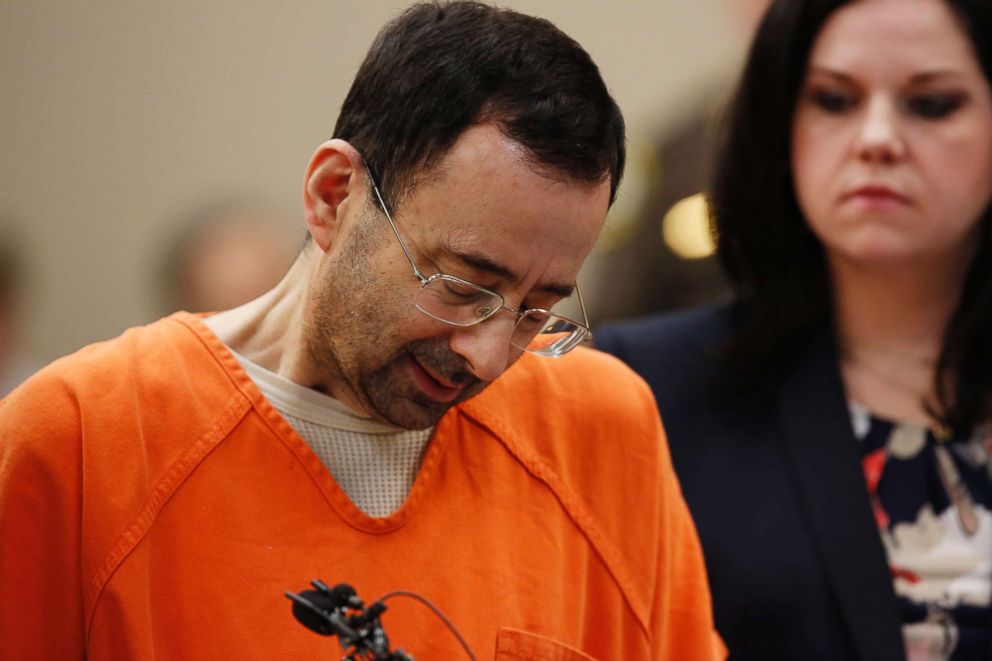 Nassar plead guilty in federal court and two Michigan state courts last year and is expected to spend the rest of his life in prison.

In all, Nassar committed thousands of sexual assaults beginning in the early 1990s and through the summer of 2016, according to the report.

“He abused some survivors one time, while abusing others hundreds of times over a period of many years,” the report said. “With the cover he crafted, he became, in the words of one survivor, a ‘wolf in sheep’s clothing,’ who cloaked himself in the ‘guise of a loving friend and medical professional.'”