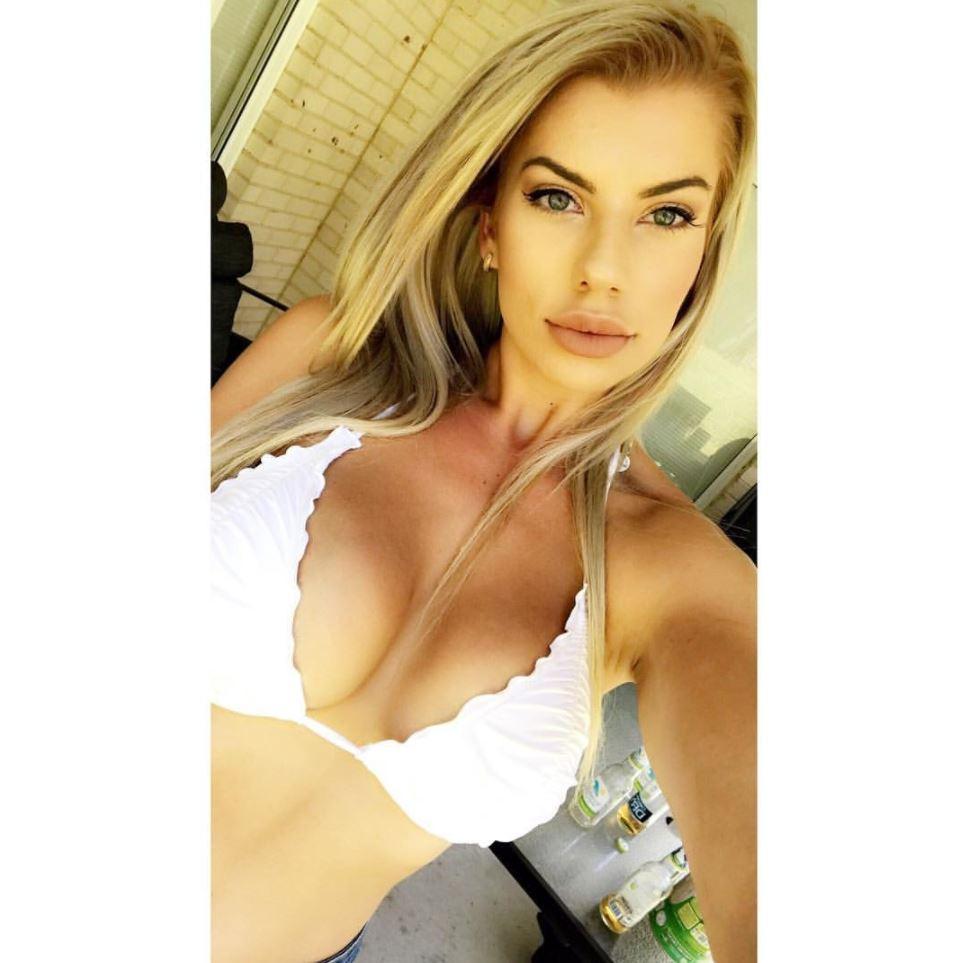 Barlin is said to have boasted she was supplying “the whole Central Coast,” a region in Australia northwest of Sydney, according the New York Post.

But their drug dealing came to an end when the Australia Border Force (ABF) raided the apartment they rented on November 7, 2016.

When the couple appeared for sentencing in Gosford District Court on Thursday, they revealed just how easy it was for them to set up their steroid trade, where they expected to be “getting big lumps of money at a time.” 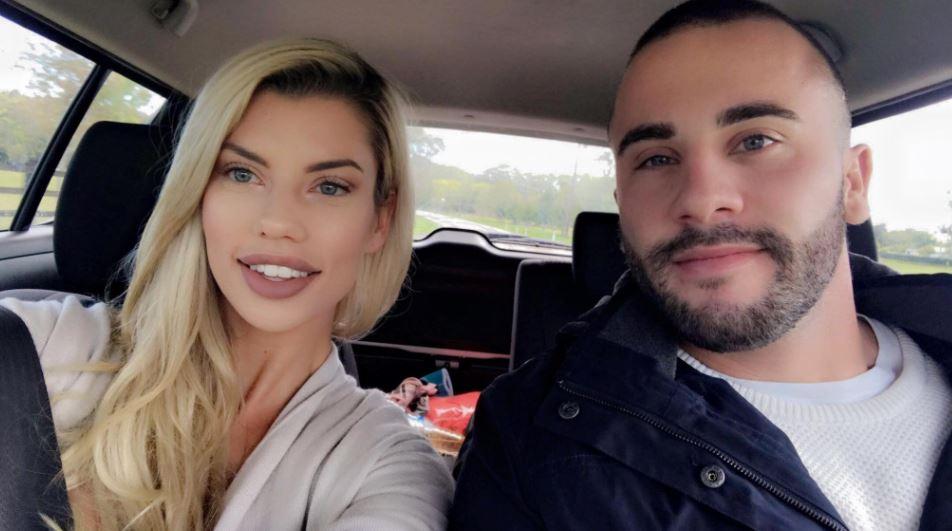 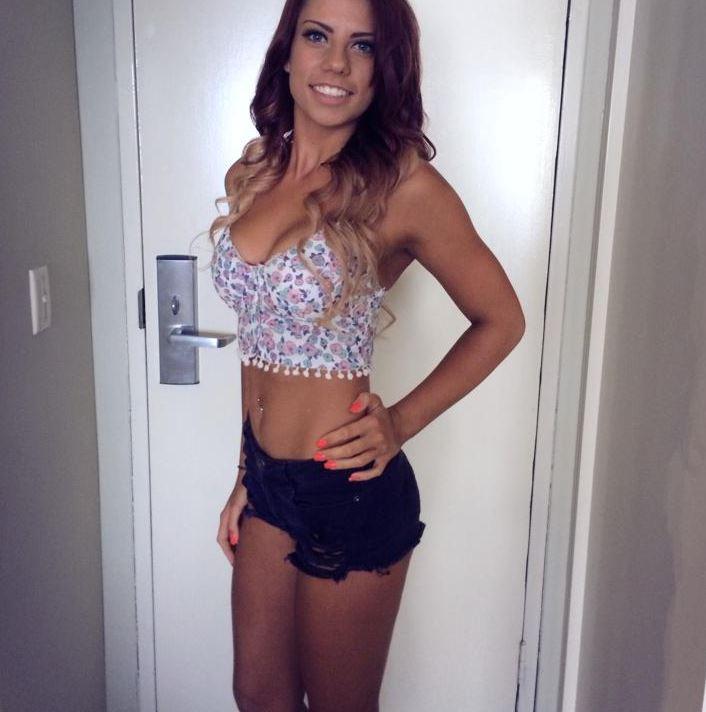 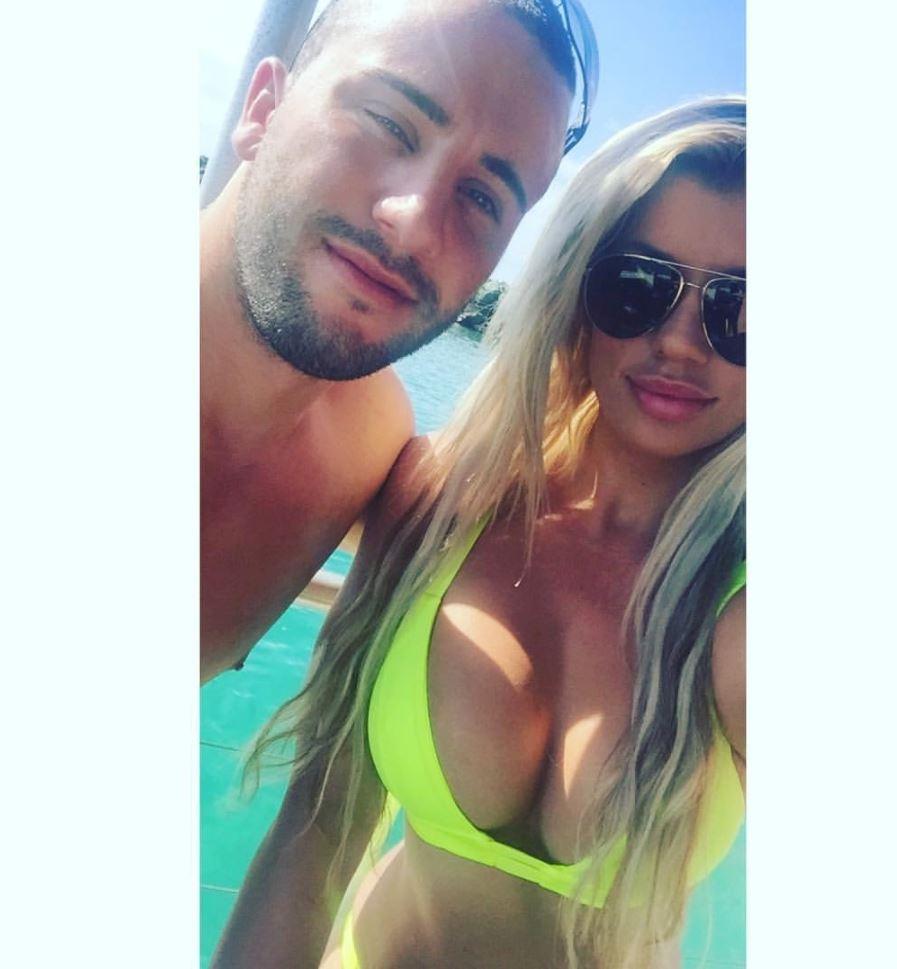 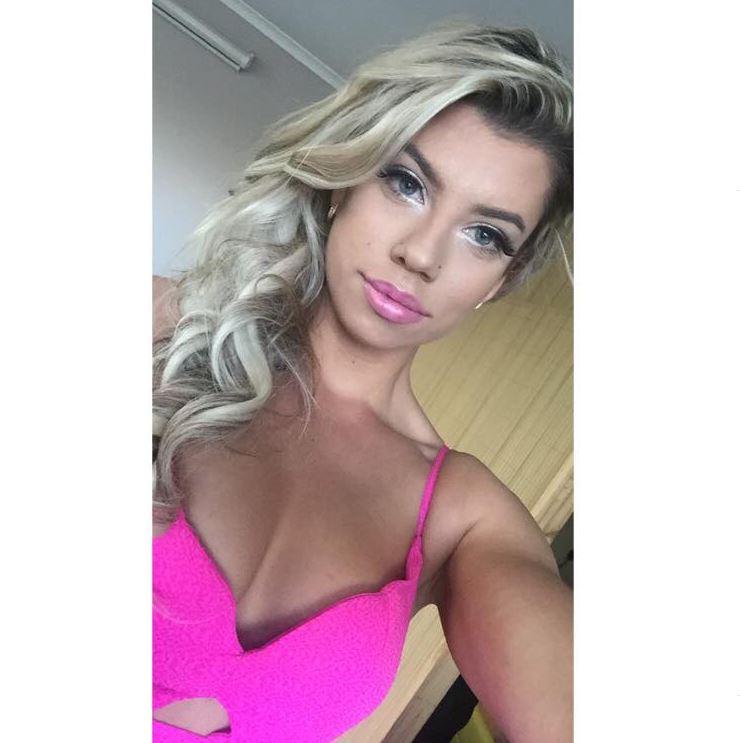 The pair were ordering steroids and human growth hormone from China and the Philippines and getting it shipped through the mail to the name of a relative at their apartment and to their parents’ addresses, mislabelled as things like “cleaner” and “a gas flow valve and housing.”

In court, Barlin’s lawyer said she had been subjected to ridicule after reporting of the matter and had lost her job as a veterinary nurse as a result.

He added that she had a difficult childhood after her parents’ separation and was bullied for being the “ugly duckling,” driving her to find solace in “gym culture,” which “introduced her to steroids.”

He dismissed a text she sent claiming to “supply the whole Central Coast” as the boasting of a young person who “made statements to make her seem popular.”

She was also “not aware of how serious the offenses were,” he said.

The couple will be sentenced on June 26 and face a possible five years behind bars.