A topless sunbather has been hailed a hero for saving a family of three from drowning in a rip current.

Jessica Layton was sunbathing on the naturist beach at Pedn Vounder near Porthcurno, Cornwall, on Tuesday when the drama unfolded.

The 28-year-old naturist said: ‘It was just after 3pm and the tide was coming in. I decided to go for a final rip before going home. 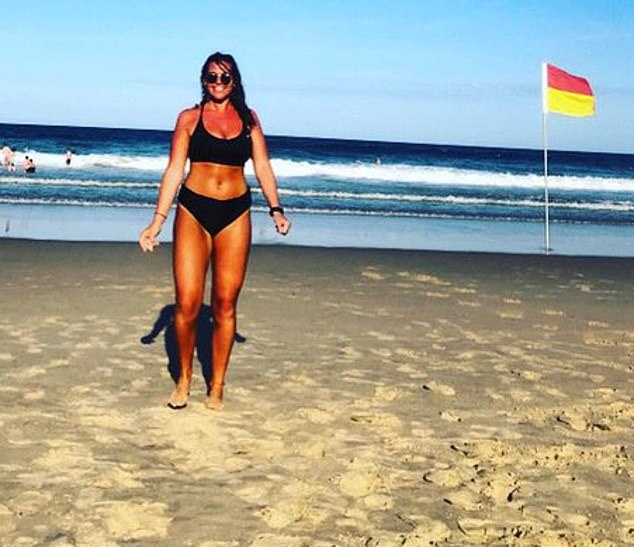 Topless sunbather Jessica Layton, pictured, saved the lives of a mother and two teenage daughters who got into trouble while swimming on a naturalist beach in Cornwall 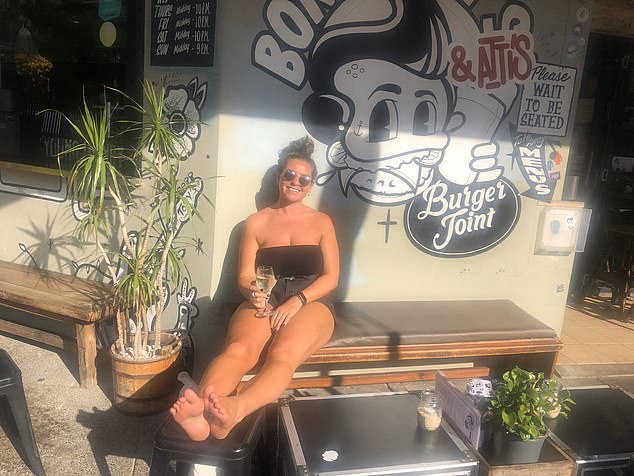 Ms Layton, who is an actor, raced over to the three people who were struggling in the water 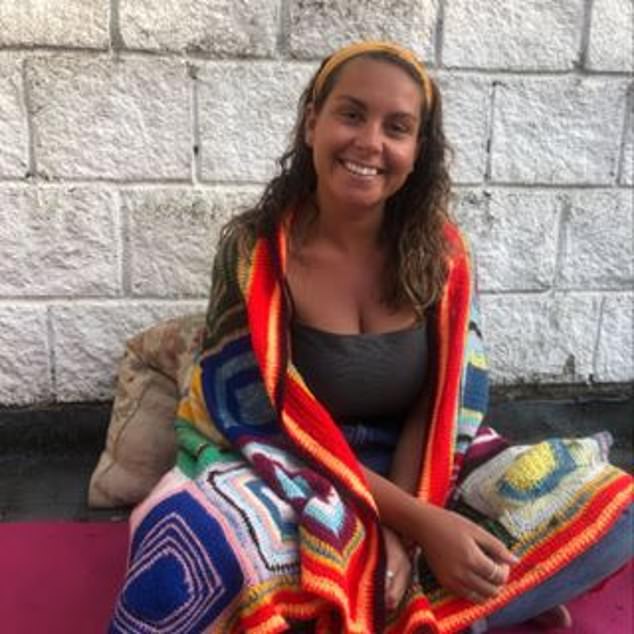 Ms Layton, pictured, said the conditions near the rocks were quite bad but she managed to bring the mother and her daughters to safety

‘I was topless in the sea when I saw two teenage girls struggling to swim near rocks, Their mum ran in to help them and she started struggling too.

‘I swam towards them and thought “oh s***” as I realised how strong the rip current was. I was struggling myself and they were panicking, which wasn’t deal in a situation like that.

‘I was going to tell them to float, which is the best thing you can do in a rip current, but they were panicking so much it wouldn’t have worked.

‘They were all holding hands, so I grabbed one of their hands and pulled them all on to the beach.’

Ms Layton- who performs with Cornwall’s Rogue Theatre – said: ‘The mum said “aren’t you strong?” afterwards – I’m not sure where the strength came from.’ 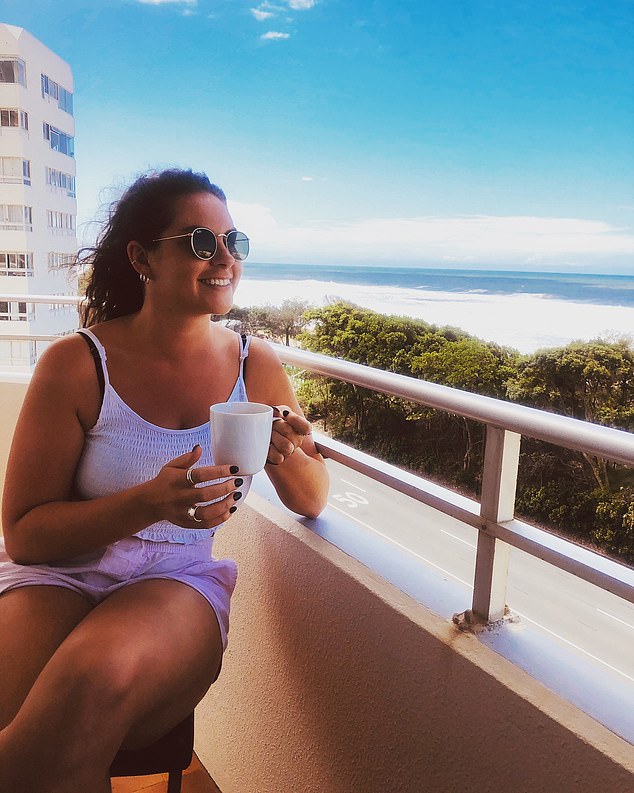 Ms Layton- who performs with Cornwall’s Rogue Theatre – said: ‘The mum said “aren’t you strong?” afterwards – I’m not sure where the strength came from’

She is a regular at the naturist beach and said: ‘Fortunately I’d just put my bikini bottoms on before it happened. It’s a classic – of course I was going to be topless when something like this happens!’

The beach does not have a lifeguard and is known for its rip currents.

Ms Layton said: ‘It’s lucky I was there. It’s really weird thinking it happened. I can’t quite grasp it.’ 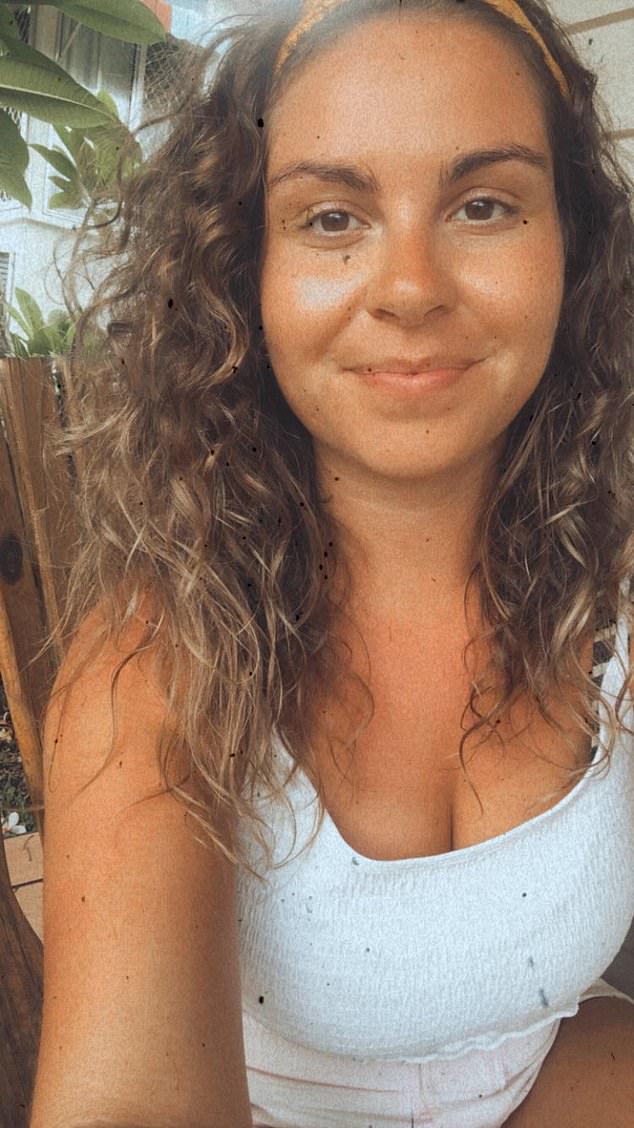 Ms Layton, pictured, said the beach does not have a lifeguard and is known for its rip tide