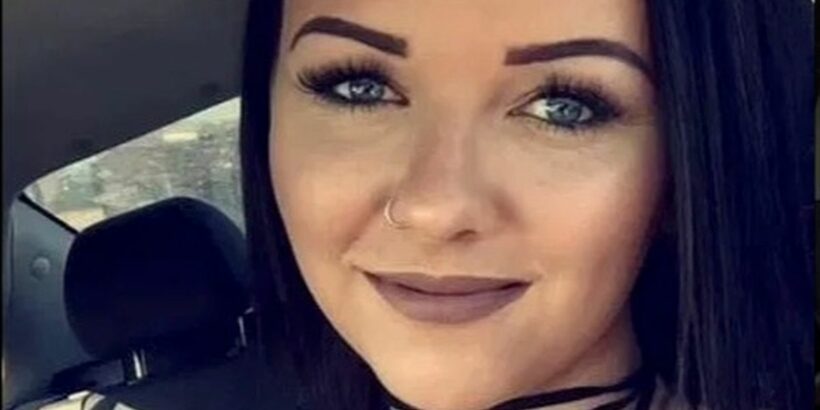 A topless sunbather suffered a horrifying ordeal when a teenage stranger allegedly stabbed her in a 'random' attack.

23-year-old Kaitlin Jones was sunbathing topless on Blacks Beach in Queensland, Australia, before an unnamed teenage boy allegedly came at her with a knife.

The hairdresser was saved by 58-year-old builder Gavin Odgaard, who described how she screamed "I don't want to die" as blood streamed "down her face, legs, chest and arms".

He had been working at a nearby construction site when he heard her desperate cries.

Jones' miner fiancee, Dylan Jay Gorham, was sleeping at the time after a night shift.

Police have now charged a 16-year-old boy with acts intended to cause grievous bodily harm.

Odgaard believes that Jones avoided death by just millimetres, telling the Daily Mail that the blade ricocheted off her collar bone as it was thrust towards her heart.

It's reported Jones suffered multiple stab wounds up to 2.5cm wide, leading Odgaard to describe the ordeal as "the stuff of horror movies".

He told the Mail: "She was yelling 'Help! Help! I need help!' and the urgency of her voice just spurred me into action.

"She had blood running down the side of her face, down her legs, arms, and she had a blood-soaked towel pressed against her chest.

"It didn't become apparent just how serious it was until I was within 8-10 metres and I could see all her injuries."

Thankfully, Odgaard is a trained first aider and managed to stem the blood flow from her face, neck, torso and legs before emergency services arrived.

He said it was lucky that the knife had missed "any arteries and her lungs hadn't been punctured, but she was covered in blood, including a wound above her temple."

Jones was then rushed to Mackay Base Hospital in a severe condition.

The 16-year-old who has been arrested has been refused bail. He will appear in a children's court today, (September 14).

Queensland Police said: "Preliminary information suggests the woman was sunbathing at the beach when she was confronted by a male unknown to her who [allegedly] stabbed her multiple times in the neck and body with a knife before fleeing the scene.

"The woman managed to attend a nearby construction site to seek help.

"She was transported to hospital in a serious condition, however, her injuries are believed to be non-life-threatening."