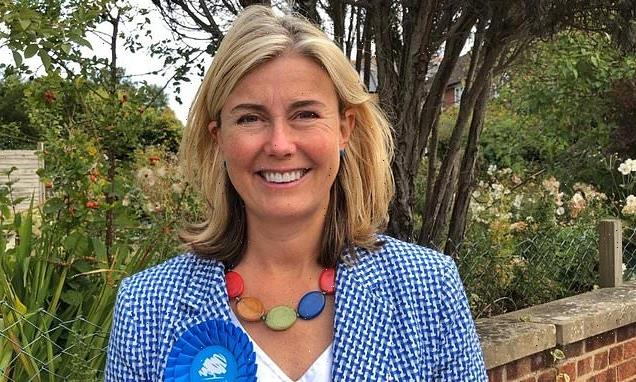 The Conservative candidate in the by-election contest to find a successor to murdered Conservative MP Sir David Amess has said she will ‘work tirelessly to carry on his legacy’.

The fatal stabbing of Sir David during a constituency surgery at Belfairs Methodist Church in Leigh-on-Sea on October 15 deprived Southend West of its long-standing MP.

Barrister Anna Firth was selected as the Tory candidate for the by-election by Conservative members in Southend West on Saturday.

Ms Firth, a councillor in Sevenoaks District Council, said: ‘It is an honour to have been selected as the Conservative candidate for Southend West by local members. 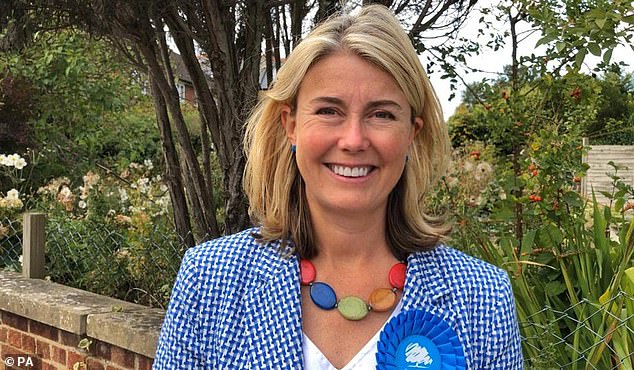 ‘I want to pay tribute to the work of Sir David Amess and I will work tirelessly to carry on his legacy.

‘I will focus on realising the benefits of City status, protecting and improving services at Southend hospital and helping to build back better from the pandemic.’

According to her Twitter account bio, Ms Firth is the CEO of Invicta National Academy, which provides free live, interactive, virtual teaching to tackle the education gap made worse by Covid-19.

The account bio also says she is the national director of the Conservative Policy Forum and a fellow at the royal society for arts, manufactures and commerce. 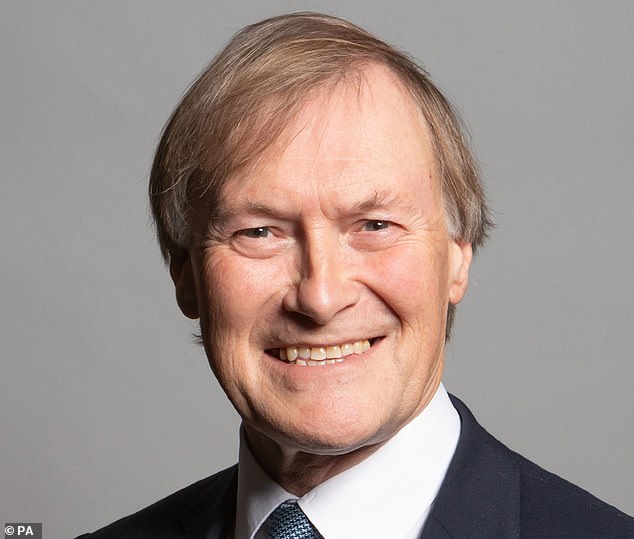 ‘Anna will be a strong local champion for Southend West and continue to build on the work done by Sir David Amess.’

Labour and the Liberal Democrats will not stand candidates in the by-election contest.

Southend West has been held by the Conservatives since its creation in 1950, with Sir David elected on an increased majority of more than 14,400 votes at the 2019 general election.