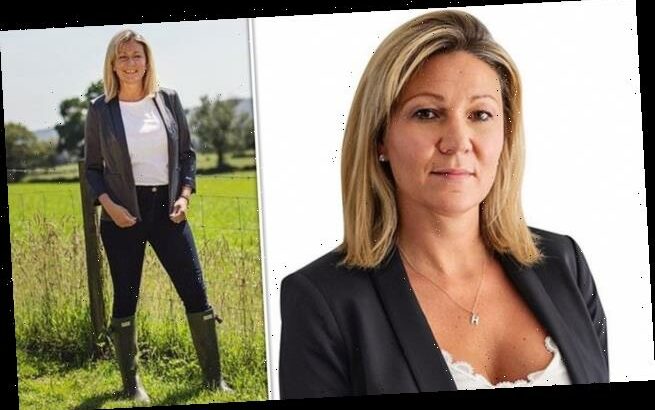 A Tory equalities minister has apologised for saying she would like to ‘do a spot of Chav shooting’ in a historical social media post.

Senior Welsh Conservative Laura Anne Jones, 42, has faced a backlash over her ‘Chav’ shot after the eight-year-old post resurfaced.

In a post brought to the attention of the media by a reader, she wrote on Facebook: ‘I would like to do a spot of Chav shooting’. 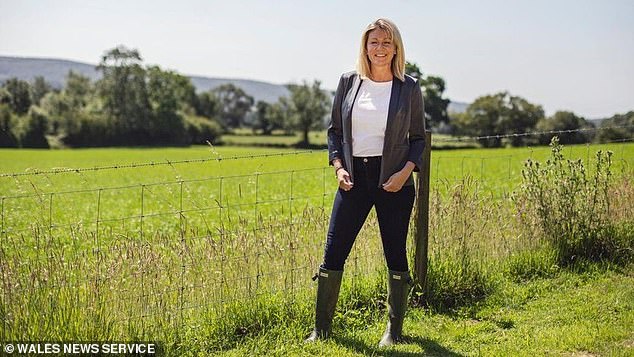 Laura Anne Jones has apologised after she faced backlash when a social media post from eight years ago resurfaced. In the Facebook post, Ms Jones made comments about shooting chavs

And Jones – now the Conservatives’ shadow minister for equalities in the Welsh Government – added: ‘Such a shame that isn’t legal.’

Ms Jones went on to joke about shooting the then-UK Labour leader Ed Milliband on the Facebook chat.

She said she would be the ‘perfect shot’ if she had ‘ol’ Red Ed to aim at.’

The post was accompanied with a picture of what could be her aiming a sports rifle, according to Wales Online.

Ms Jones served as an Assembly Member between 2003 and 2007 for the South Wales East region. But she was not serving when she made the posts eight years ago. 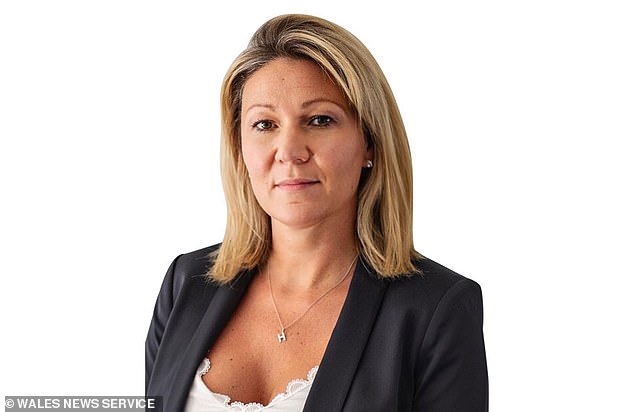 She later returned to the seat in the Senedd in 2020 following the death of Mohammad Asghar and has since been promoted to equalities spokesperson.

Ms Jones said: ‘I apologise for this post that was made on my personal Facebook page nearly 10 years ago.

‘I do not condone the use of violence in any form, and my flippant use of language was unacceptable and inappropriate, which I deeply regret.

‘They do not represent me, or my views, and I’m very sorry for any offence I have caused.’