Tory headquarters have been told to gear up in case a snap general election is called to break the Brexit deadlock.

Sir Mick Davies, chief executive of the Conservative Party, has briefed party staff and said they must ensure resources are ‘in place’ if the vote is called.

Tory bosses are on high alert for Theresa May to call the vote if she cannot get her Brexit deal through Parliament at a second attempt.

The PM has repeatedly ruled out calling a snap election, and many Tory MPs fear they could lose their seats if she leads them to the polls again.

Mrs May’s 2017 snap election campaign was branded the worst ever waged by the party, and saw her lose a 20-point lead in the polls and lose her majority.

But Conservative MPs believe another general election would be preferable to calling another EU referendum. 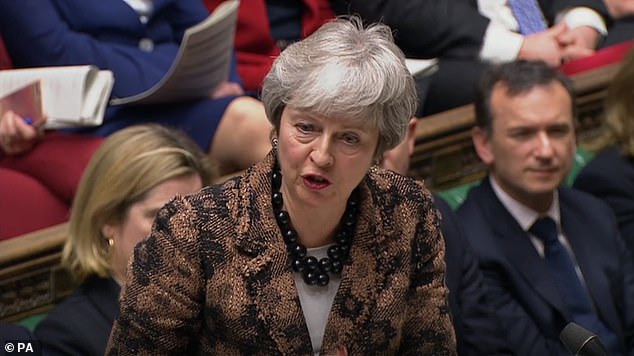 The revelations, in The Daily Telegraph, comes after William Hague predicted the Brexit chaos could force No10 to call another election in weeks.

The former Tory leader made the claim in a briefing for businessmen in the City of London in the aftermath of the crushing defeat for Mrs May’s Brexit plans.

Lord Hague correctly predicted the last snap election in 2017 and warned the chances of another are currently being ‘underplayed’.

Calling a snap election is one idea being considered by some Cabinet ministers in the aftermath of the record-breaking 432 to 202 defeat on Tuesday night.

In a briefing with Citigroup clients, Lord Hague said ‘the media are underplaying the chances of a general election in the coming weeks’, one person at the meeting told the Financial Times.

A minister told the paper: ‘William is right: chaos will eventually lead to a general election.’

Calling an election would mean giving in to demands from Labour leader Jeremy Corbyn there needs to be another vote.

Mrs May would need to get the support of two thirds of MPs to call an election again – the same process she used in April 2017. 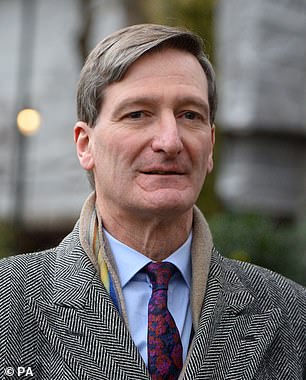 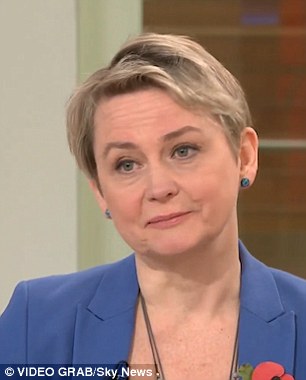 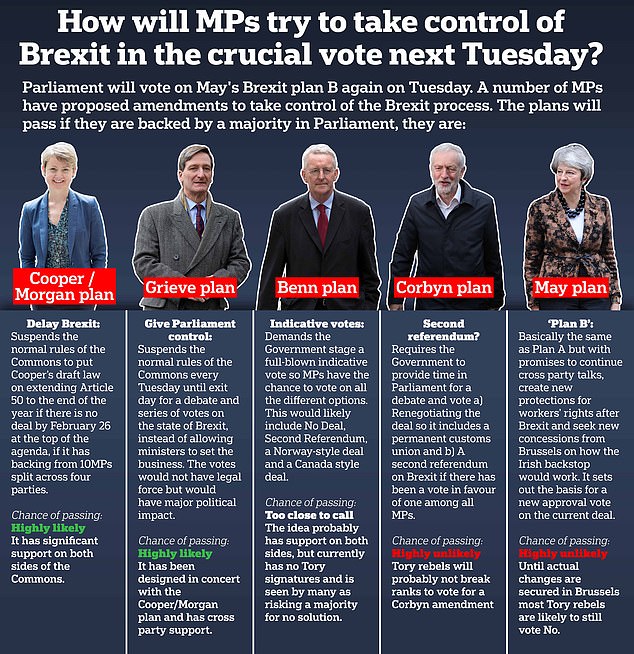 Meanwhile, Remain plotter MPs have today finally unveiled their bid to water-down and or block Brexit altogether – amid warnings 40 ministers will quit to stop a no deal.

Tory MP Dominic Grieve and Labour’s Yvette Cooper have tabled Brexit amendments which will be voted on in a crunch Commons showdown next Tuesday.

Ms Cooper’s amendment would suspend parliamentary rules to allow Bills tabled by backbench MPs to have priority over government business.

This would pave the way for her Bill to delay Brexit by extending Article 50 by another nine months to be debated.

No10 is on high alert for a fresh wave of resignations over Brexit after Amber Rudd reportedly warned 40 ministers could quit if they were not allowed a free vote to back Ms Cooper’s plan.

A government source has indicated that the Government plan to whip against the Cooper amendment.

While Mr Grieve has tabled an amendment which would suspend the same standing order to let MPs take control of debates and hold indicative votes on Brexit.

Remainer MPs will use the tactic to push for a softer Norway-style agreement, block a no deal and even call for a second referendum.