The backbencher blasted deputy leader Tom Watson for pocketing a £540,000 donation from the tabloid-hating multi-millionaire — who bankrolls the state press regulator Impress. 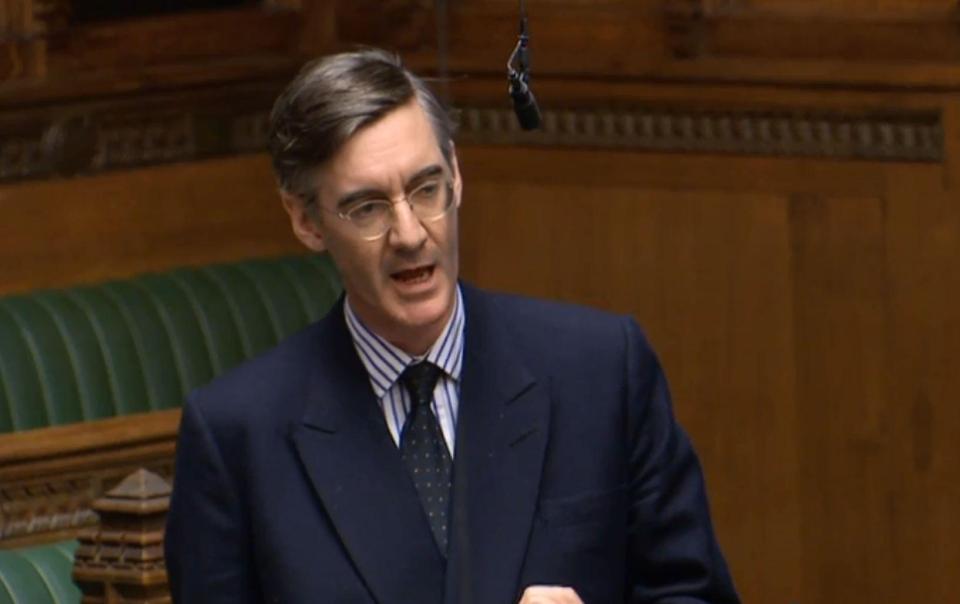 In the Commons Mr Rees-Mogg suggested the cash was driving Mr Watson’s ultimately doomed bid to force papers to sign up to the body.

Mr Watson has refused to hand back the £540,000, despite former F1 boss Mosley admitting in March that a bombshell election pamphlet with his name on it from 1961 was racist.

Mr Rees-Mogg said: “A man more cynical than I am might think that £540,000 donated to a certain political party might have had some influence on the desire to support Impress.

“On the desire to support the creation of a known ­racist, a man who went on anti-Semitic rallies with his father.” 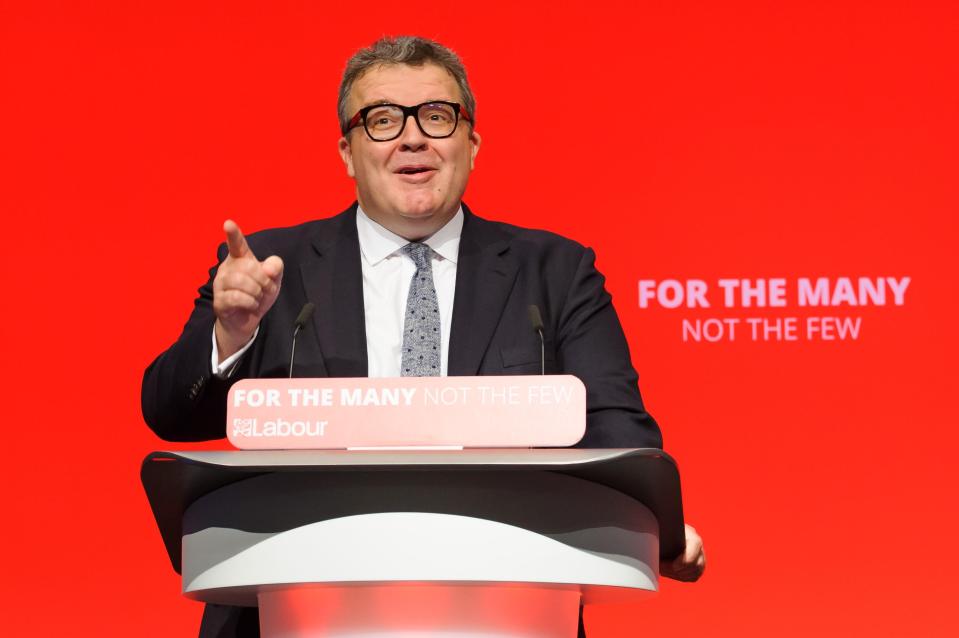 Mr Rees-Mogg insisted voluntary regulator IPSO had made “leaps and bounds” to ensure it was a “proper self-regulator”.

And he stormed: “The freedom of the press is so overwhelmingly precious that we should preserve it even if sometimes the press upsets us. It is amazing how many people who have had run-ins with the press have suddenly found they think it should be more tightly regulated.”