A SCOTS Tory MP has dramatically quit today after being accused of sexually assaulting a Labour politician in a Commons bar.

Conservative Ross Thomson, 32, was accused of trying to shove his hand down another MP's trousers at a Commons bar, and now will step down as the Member of Parlliament for Aberdeen South. 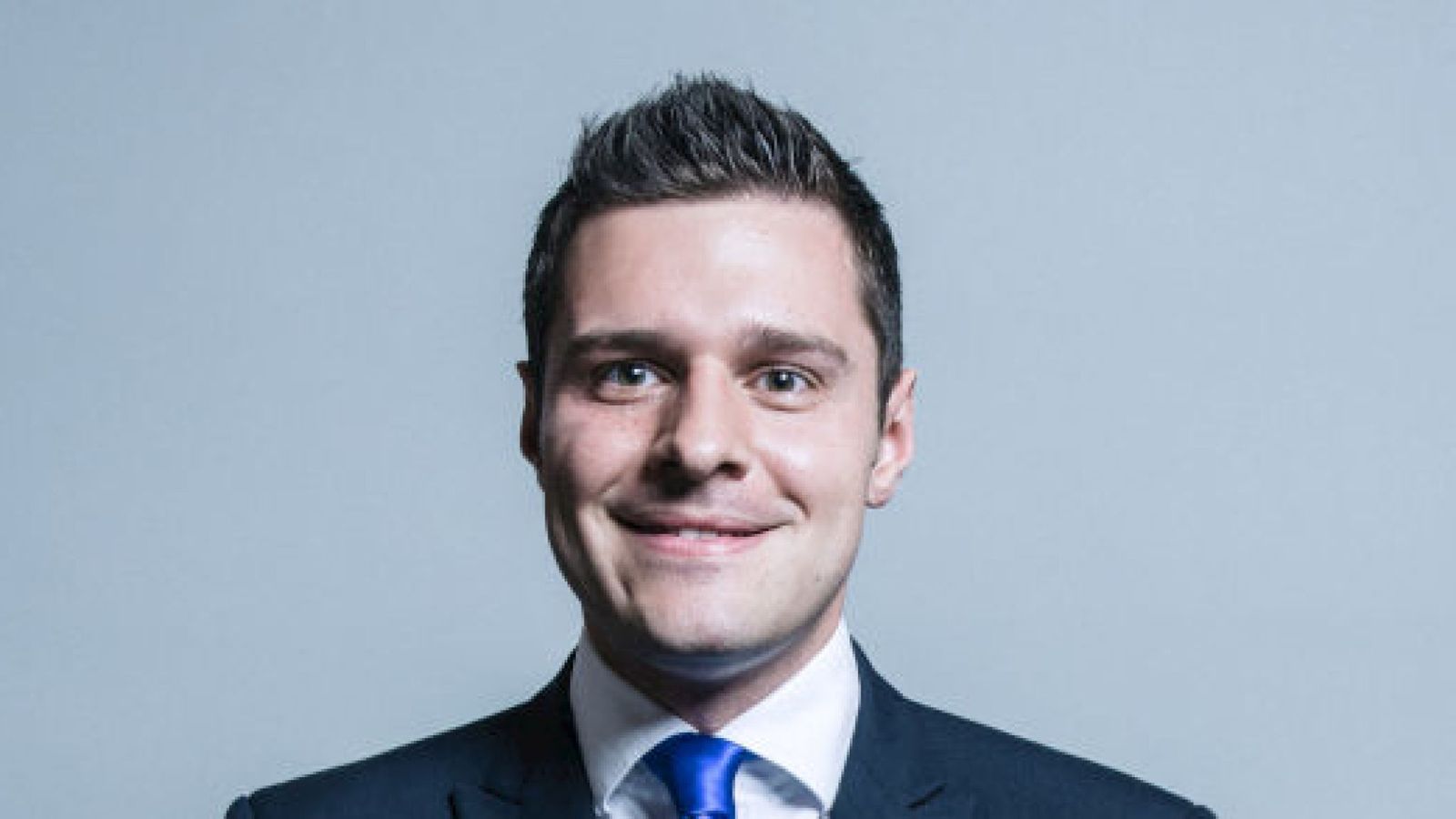 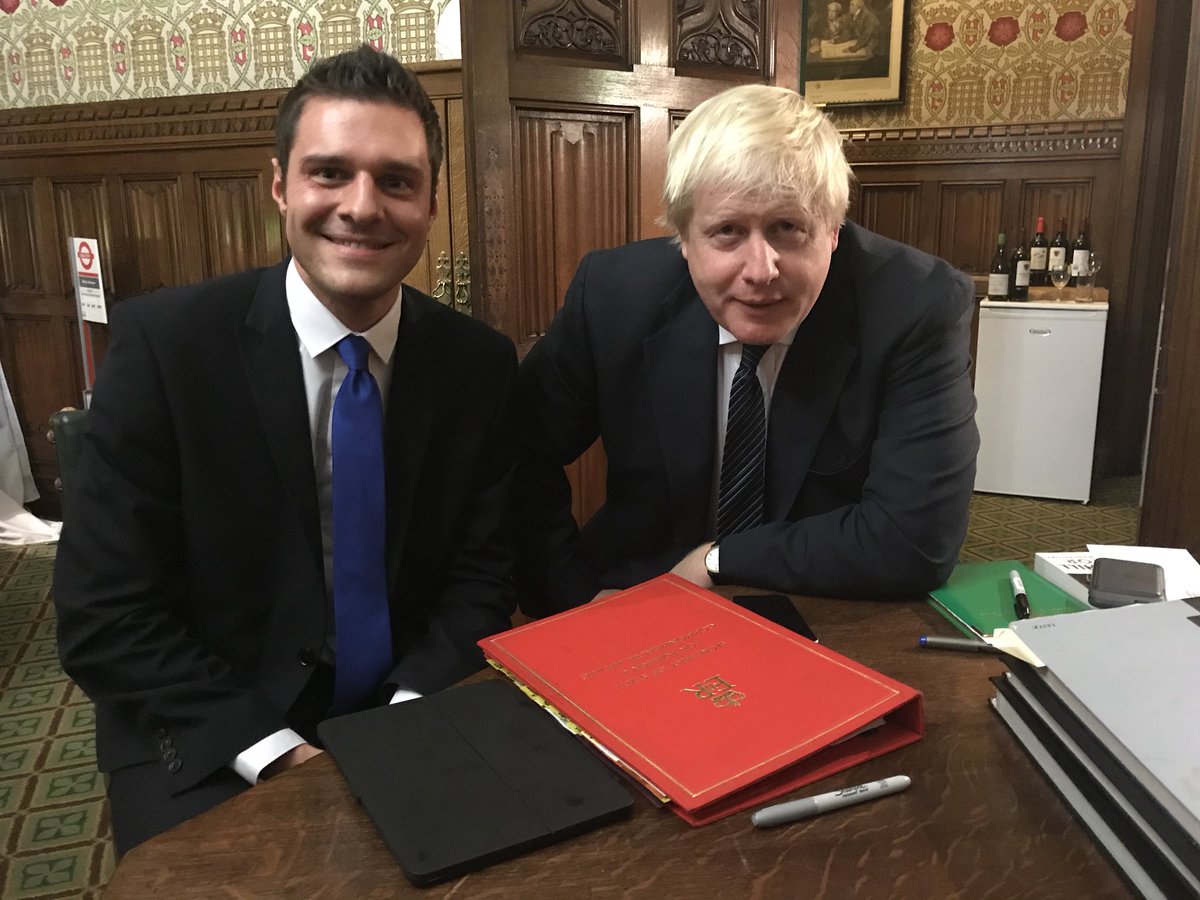 He told the Scottish Mail on Sunday of the alleged incident at Strangers Bar in Westminster: "I felt paralysed. It was just such a shocking thing. I was in a cold sweat, it was mortifying.

"In the back of my mind, I was thinking that if I just punched the guy, who knows where that could end up when there's a bar full of journalists. I couldn't fight, so I took flight.

"I sat on this for ages because I didn't want to make a fuss out of it. But when I go into the chamber and he's there doing a speech, it's still there – that intimidation. He knows, and I know, what went on there."

He accused Mr Thomson, who was elected to Parliament in 2017, of being "drunk to the point where he was barely able to stand up."

He said today in a statement to the media: "This is a political smear and I will continue to fight to clear my name. I will see this investigatory process through to a conclusion.

"I have suffered a level of personal abuse that has affected my health, my mental wellbeing and my staff. It has been a level of abuse that I never imagined possible.

"I have therefore made the most difficult decision that I could ever make. I have decided that I will stand down as the Scottish Conservative and Unionist candidate for Aberdeen South."

A House of Commons spokeswoman said: "Parliament's Independent Complaints and Grievances Scheme (ICGS) operates on the basis of absolute confidentiality.

"Therefore we cannot provide answers about any complaint that may or may not have been made."

The allegations were first made public back in March. 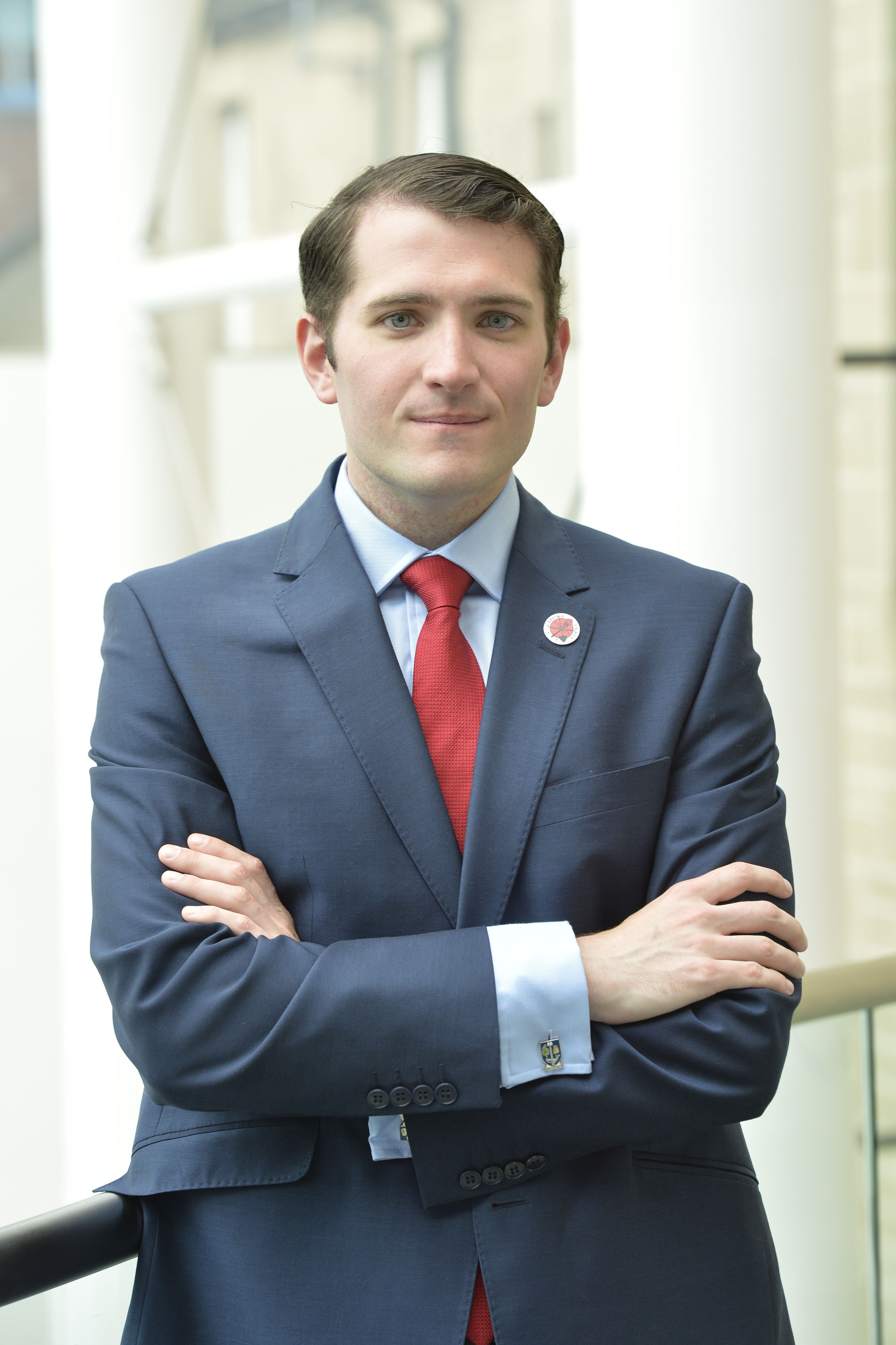 Mr Sweeney said he was speaking out as he feared he would be free to stand in the upcoming election and would face no consequences.

The Tory MP has a majority of around 5,000 in Aberdeen, and could be one of the few Boris is able to keep hold on in December's election.

He was chosen by Boris to head up the Scottish arm of the campaign to get elected as PM last summer.