Tory MP Rob Roberts is set to be suspended for the Commons for six weeks after harassing a man.

The MP for Delyn in North Wales was alleged to have used "his position as his employer to place him under pressure to accede". 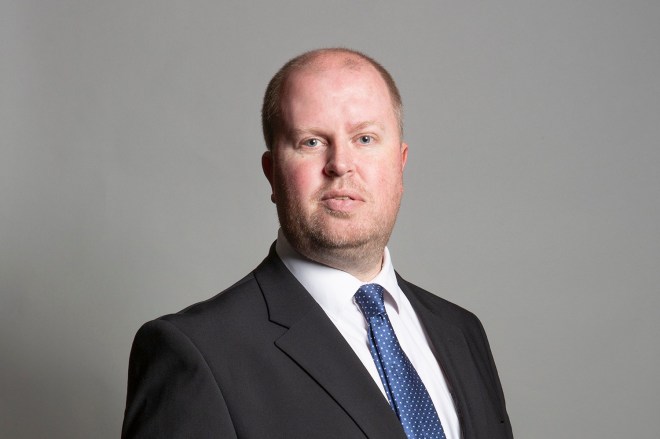 An Independent Expert Panel has now concluded he breached Parliament's sexual misconduct policy and recommended he be suspended.

MPs will now vote on whether Mr Roberts should be temporarily barred from the Commons.

"It is evident that Mr Roberts MP was in a very powerful position as an employer in relation to the reporter.

"Our conclusion is that the determination of six weeks suspension from the service of the House was proper and proportionate." 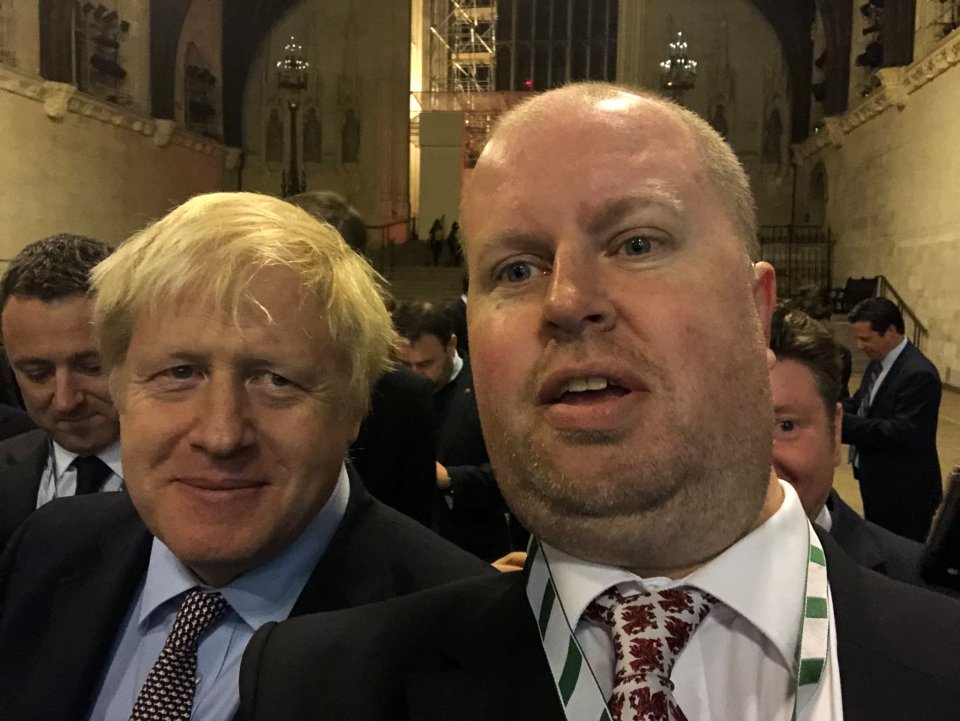