A TORY MP's arrest over rape and sexual assault has caused a surge in calls to a helpline for parliamentary staff.

The alleged victim of the MP – who has not been suspended from the Conservative Party – has said she was "devastated" by the chief whip's failure to take action over the case. 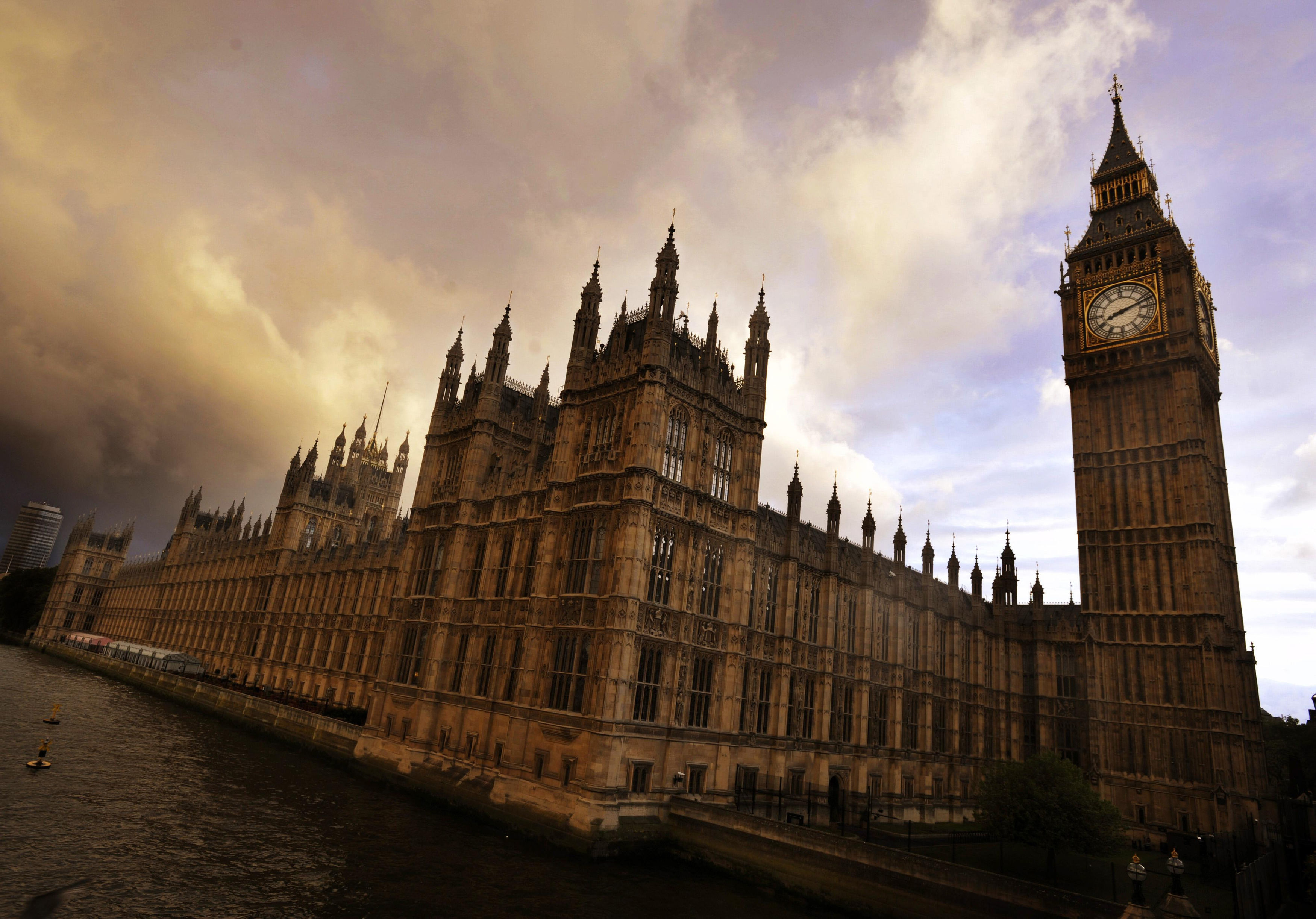 The MP, who cannot be named for legal reasons, has been accused of coercing her into have sex with him while they were in a relationship.

His arrest has caused a spike in the number of calls to the independent complaints and grievance scheme (ICGS) from people who had already made contact with the helpline – and now want their cases resolved, according to The Times.

One woman who alleges she was sexually assaulted by a parliamentary aide working for a Tory MP said she would be raising her case through she scheme.

She said: "When I told the party a few years ago what had happened to me they did nothing at all.

"I’m worried he could still be hurting other women."

The ICGS has opened about 100 investigations into the conduct of current and previous MPs since it was set up in 2018.

No complaint has yet been publicly resolved, partially because of delays caused by the dissolution of parliament last year and the general election.

Chief whip Mark Spencer was alerted to the allegations against the arrested MP back in April and failed to take any action against him or encourage the alleged victim to speak with the police.

The victim said he evaded questions about suspended the whip, saying: "I felt like he did not take me seriously or recognise the severity of what had happened."

It is understood Mr Spencer does not believe that a sexual assault was reported to him in the conversation with the complainant – but acknowledges she reported abusive and threatening behaviour.

Downing Street insisted last night that the PM had full confidence in Mr Spencer, despite his decision not to suspend the MP arrested over rape.

The chief whip is said to have assured the ex-parliamentary staffer he would get back to her in a "week or so" but did no do so, according to The Sunday Times.

Mr Spencer is also said to have tried to reassure the woman, who feared that she would be targeted if she complained about the MP, by telling here: "People who make threats rarely act upon them."

Allies of Mr Spencer claim suspending the MP could lead him to being identified publicly and threatening the legal proceedings against him.