Tory MP’s wife, 44, who was caught drink-driving on the SCHOOL RUN is banned from the roads for 15 months

The wife of Tory MP Julian Sturdy has been banned from the roads for 15 months after being caught one-and-a-half-times over the drink-drive limit while on the school run.

Victoria Sturdy failed a breath test after police, acting on a tip-off, stopped her with her children on board.

The 44-year-old, who works as a part-time secretary for the MP, was pulled over in Westminster Road, York, on September 10 this year, the court heard. 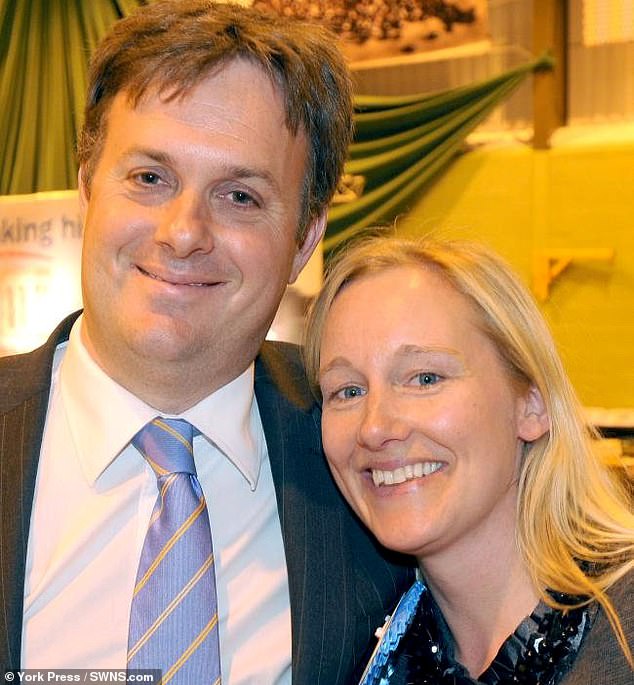 Victoria Sturdy, 44, right, who works as a part-time secretary for her husband, Conservative MP Julian Sturdy, left, was banned from driving for 15 months after caught drink driving in York in September.

Prosecutor Katy Varlow said police had received anonymous calls raising concerns that she had been drinking when she was going to collect her children from school.

A roadside breath test proved positive and she was arrested and taken to the police station, where she had 136 milligrams of alcohol in 100 millilitres of blood – the legal limit is 80.

Sturdy, of Ainsty, near Tockwith, pleaded guilty to driving a motor vehicle while above the prescribed limit.

She was handed a £398 fine and disqualified from driving for 15 months at York Magistrates’ court.

Backbench MP Mr Sturdy yesterday said: ‘Victoria apologises unreservedly for her actions and fully accepts the decision of the court.’

Mitigating, Tony Eastwood told magistrates that she felt ‘genuine remorse’ and had written a letter to the bench to express this.

He said that when she was stopped, she had not drunk any alcohol for at least 14 and a half hours, since the early hours of that day.

Mr Eastwood said it was a classic case of believing the alcohol was out of her system. 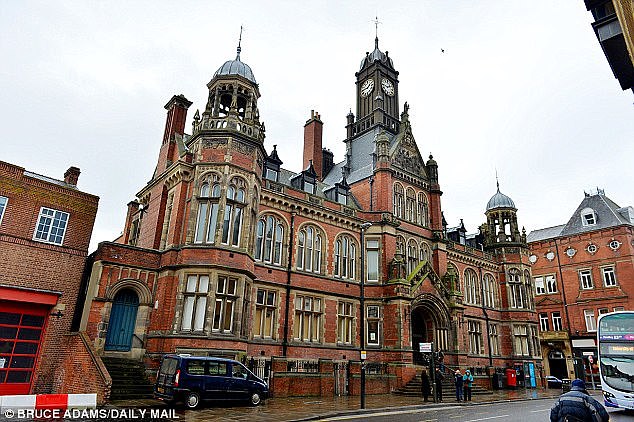 He said: ‘She hadn’t the slightest inkling she was over the prescribed limit,’ adding there was no deliberate intention to drive under the influence.

He said Sturdy had been driving for 27 years with a completely clean record, not having even received a fixed penalty charge notice.

It was her first court appearance and he could say with great confidence it would be her last.

He said she wanted to attend a drink-drive rehabilitation course. ‘She wants something positive to come out of this disastrous situation,’ he said.

He produced three character references from people including a county councillor and a retired police sergeant.

Sturdy was ordered to pay a £398 fine, which was reduced for an early guilty plea, plus an additional £85 costs and a £39 surcharge.

She was also disqualified from driving for 15 months but was told this would be reduced by 15 weeks if she completes a drink-drive rehabilitation course.

Her husband is a Conservative Party politician and farmer. He was elected at the 2010 general election as Member of Parliament for York Outer with a majority of 3,688.