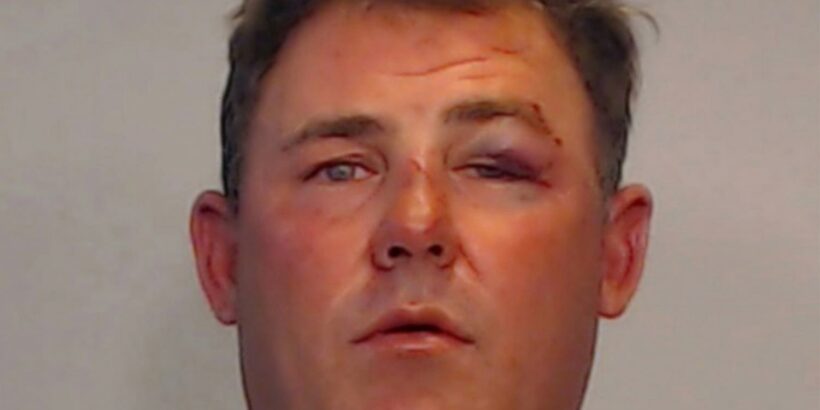 A TOURIST allegedly bit part of his friend's ear off during a fight at a hotel. 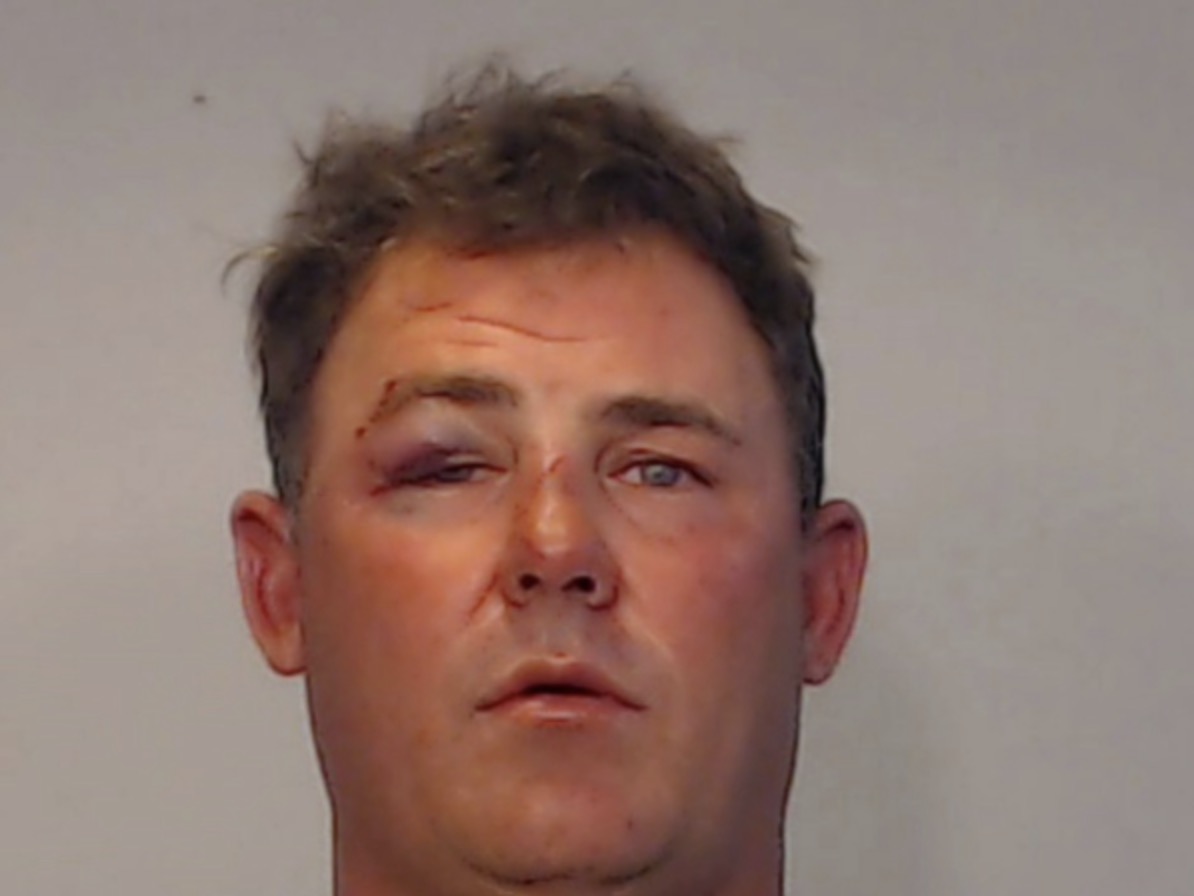 Cops responded to the Florida Keys hotel at 2.34am on Thursday morning regarding a battery incident.

When they arrived, a 28-year-od man was being treated by paramedics and part of his ear was bleeding and still missing, according to CBS4.

The victim said that everyone involved in the situation were friends and were on vacation.

The altercation broke out when one woman passed out and was placed in a maintenance wheel barrel by Williams.

He was pushing her back to her hotel room while dumping beer on her and insulting her.

The male victim then intervened and told Williams that he was being disrespectful, according to police.

Williams was then combative, cops said, and the male victim and two females tried to calm him down.

Williams then shoved one of the women to the ground, cops said, causing the male victim to intervene.

The second woman then got in between the two men before Williams pushed her to the ground also.

Williams then pushed the man to the ground and began choking him, authorities told Local10.

The victim told deputies that Williams bit part of his ear off while other people were trying to separate the pair.

He was eventually arrested near the hotel rooms and taken to jail.