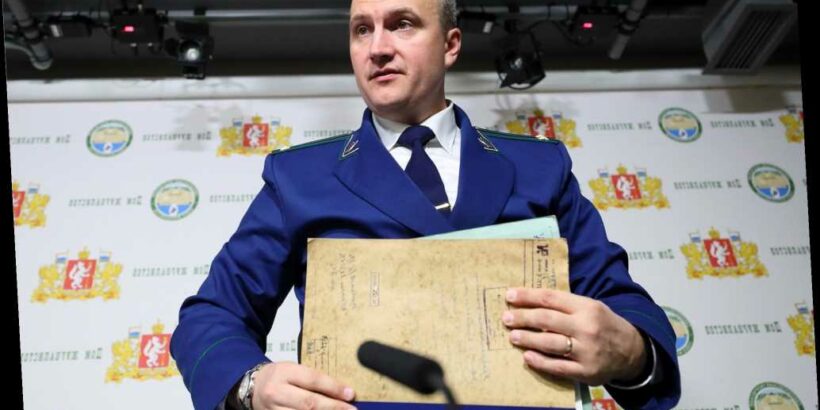 I scream, you scream, we all COVID vaccine? One city offers ice cream for jabs

A group of tourists has vanished in the Russian mountains near the notorious site where nine students died under mysterious circumstances more than six decades ago.

The eight hikers from Moscow never returned Wednesday after heading up to Dyatlov Pass in the Ural region, Newsweek reported, citing Russian media.

“They were supposed to leave at 8:00 this morning. But they have not returned yet and there is no contact with them,” a local resident told the local E1 media outlet.

The tourists had traveled to the area to pay their respects to the victims who died there in February 1959, the resident told the outlet.

Russia had blamed the mysterious deaths of the nine students on an avalanche and poor visibility.

But their gruesome injuries, which included skull fractures and broken ribs, prompted conspiracy theories that ranged from an animal assault to an attack by aliens.

In 2019, Russia reopened the investigation in an attempt to put the speculation to rest.

Andrey Kuryakov, deputy head of the regional prosecutor’s office, said the latest inquiry confirmed that the group was struck by an avalanche then froze to death.