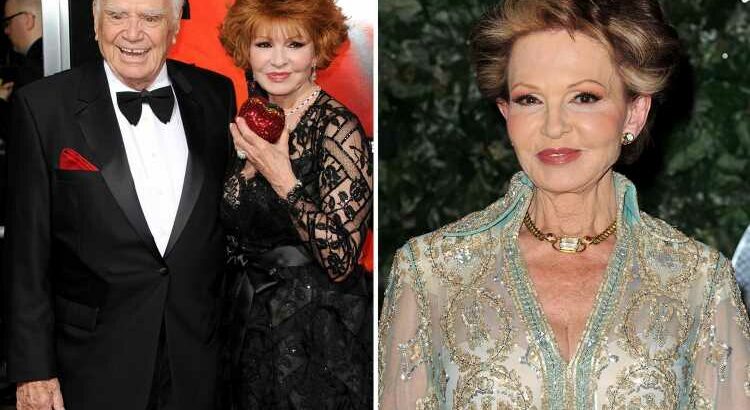 TOVA Borgnine, the widow of late actor Ernest Borgnine and makeup company founder, has passed away at 80.

The beauty mogul's death was announced by her team at Beauty by Tova on Tuesday. 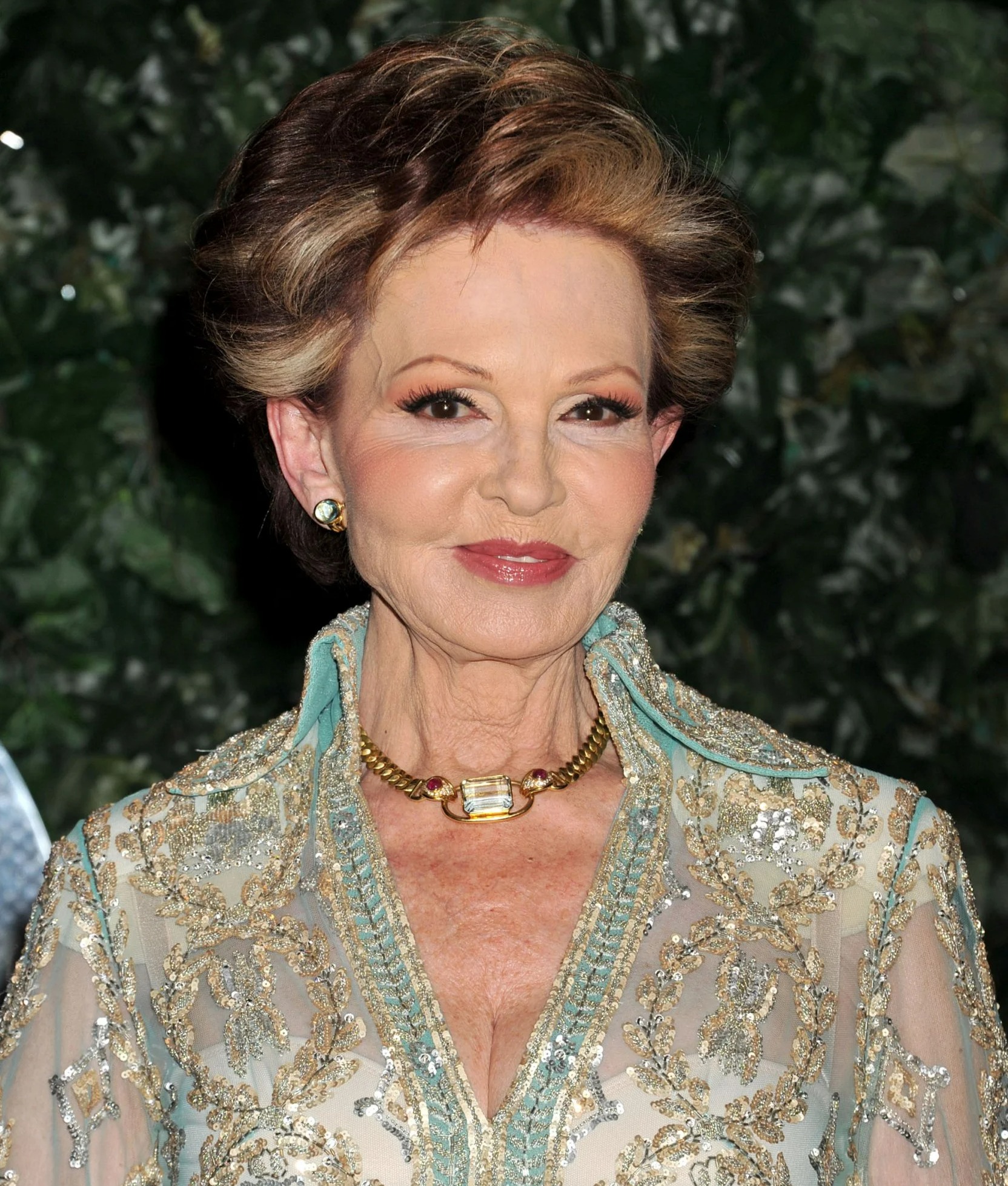 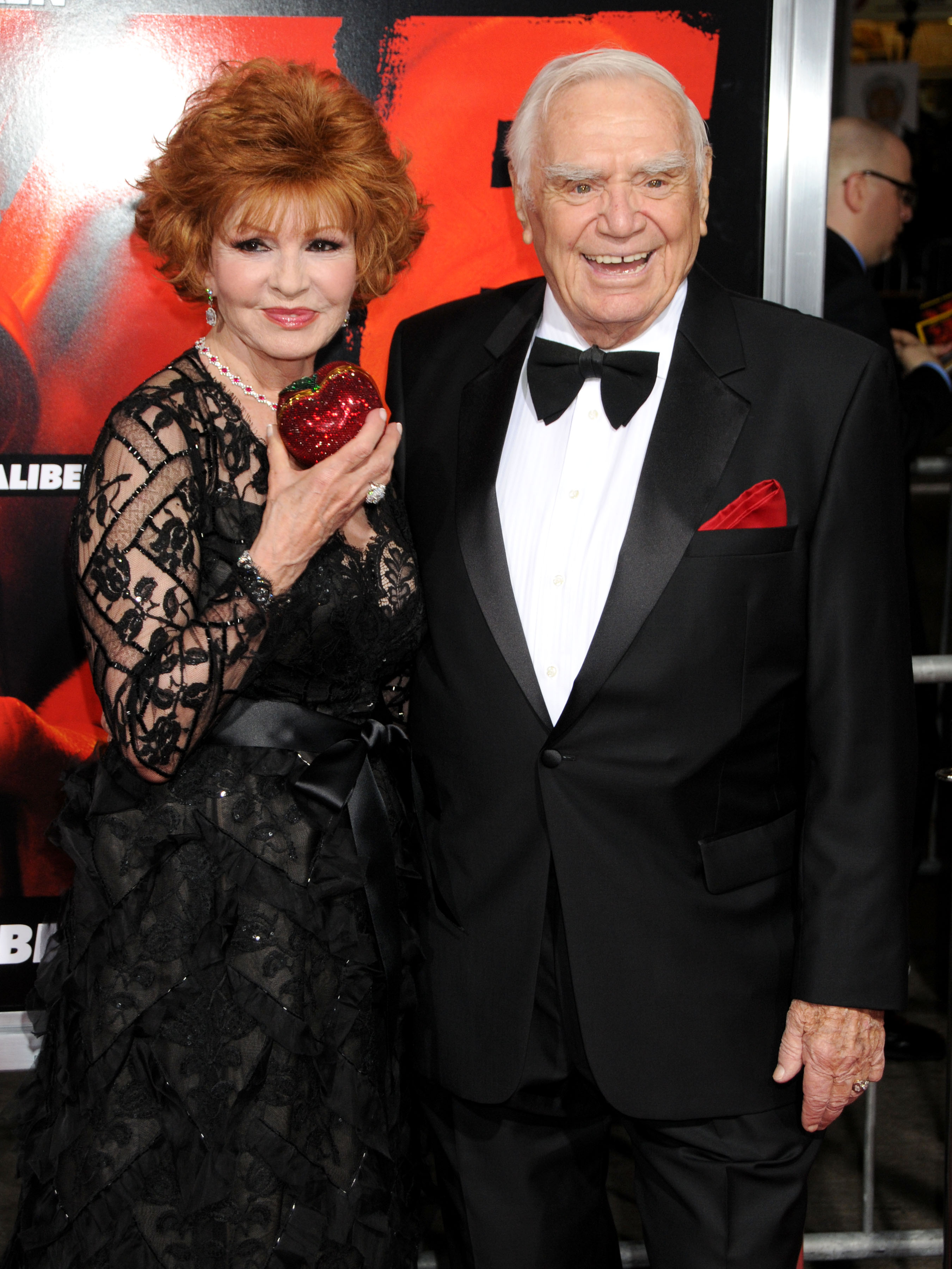 "Our hearts and lives will forever be filled with your sparkle that adorns our outfits, your skincare that makes us look flawless and the Halo of scent that is our Signature.

A cause of death has yet to be determined.

Tova kick-started her beauty company in New Jersey during the 1960s.

After a failed marriage with a local businessman ended in 1965, Tova moved her makeup center to Las Vegas to be near her family.

How Putin amassed 6,000 nuclear weapons that could hit UK in 20 minutes 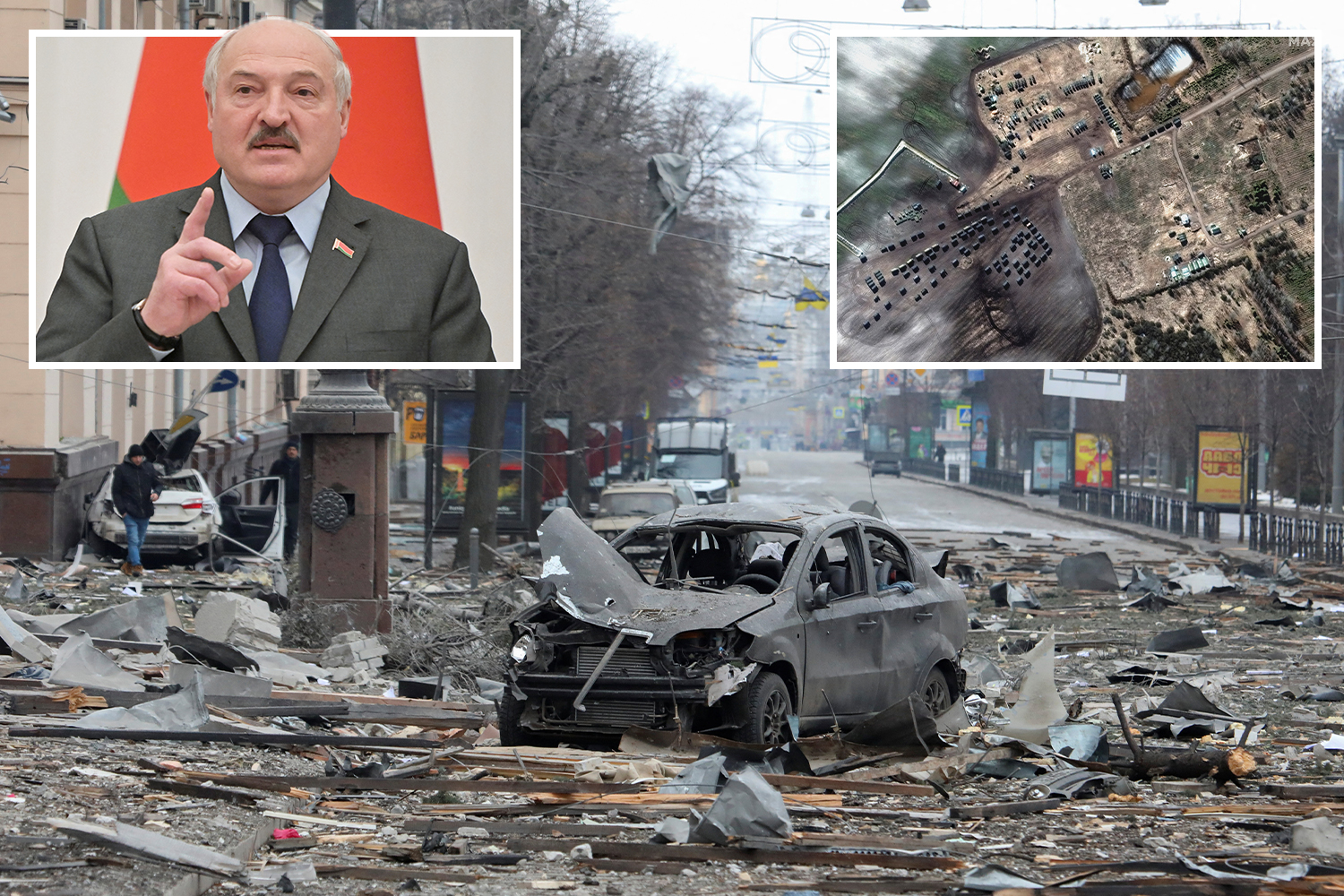 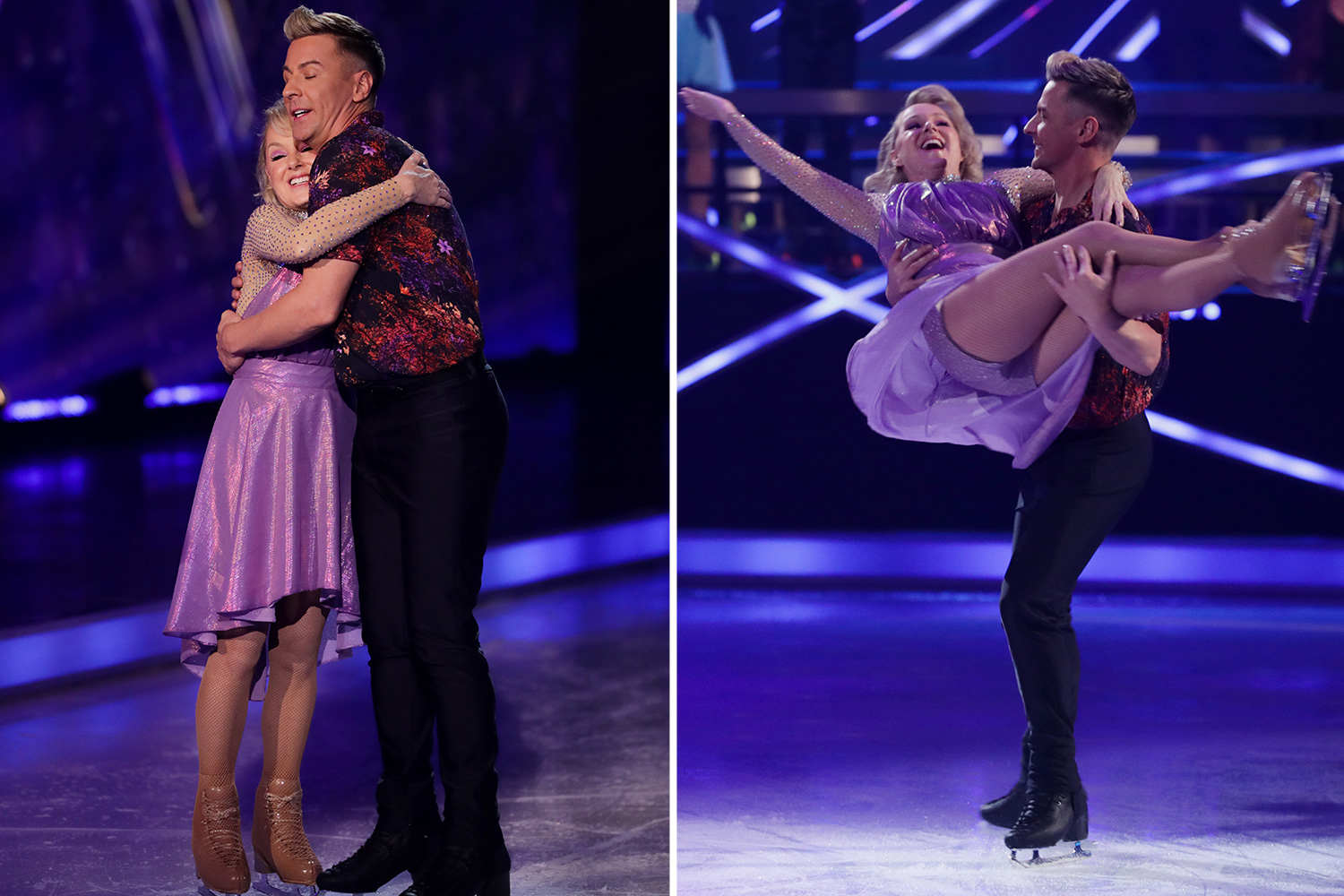 In 1984, she published The Tova Difference: A Promise of Lasting Beauty with former Playboy model Elaine Trebek.

Her cosmetics company continued to skyrocket and have since been featured on the QVC shopping network.

In 2008, her fragrance, Tova Signature, was QVC’s top-selling perfume.

By June 2009, Tova was awarded the Retailer of the Year award from the Fragrance Foundation for her longevity in the fragrance industry.

Borgnine's career spanned over six decades, appearing in films such as China Corsair, From Here to Eternity, Vera Cruz, Bad Day at Black Rock, and The Wild Bunch.

Their marriage lasted until he died in 2012. 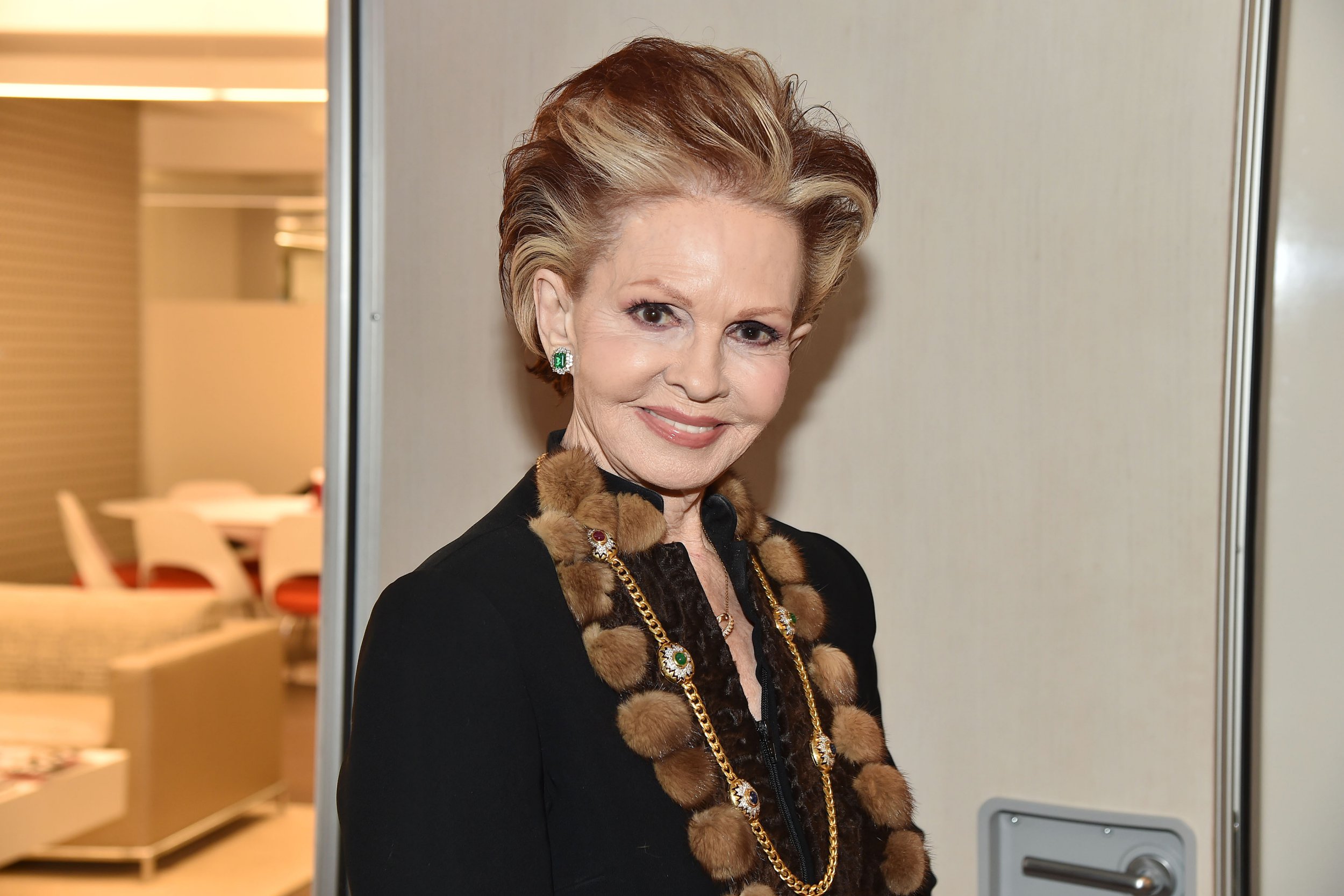