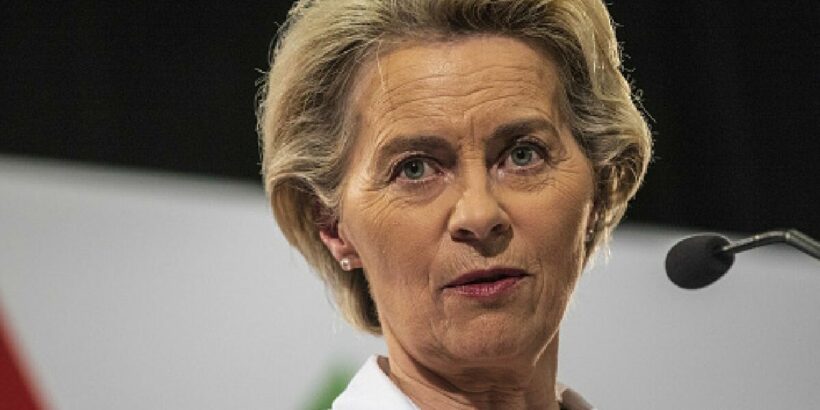 EU trade chief Valdis Dombrovskis and his US counterpart Katherine Tai will today engage in talks in a bid to prevent a trade war between America and the Brussels bloc over the tax law on greener vehicles. The EU Commission has expressed concern over the Inflation Reduction Act, which restricts who can receive US subsidies for the production of electric vehicles and where firms can source battery materials.

President Joe Biden signed into law this month a $430 billion bill, seen as the biggest climate package in US history.

The law requires that EVs be assembled in North America to qualify for tax credits, ending subsidies for several EV models, and that a percentage of critical minerals used in batteries come from the United States or an American free-trade partner.

One EU trade diplomat described the potential row as the “new Airbus-Boeing”, referring to the 17-year-long trade war over subsidies for two plane makers. 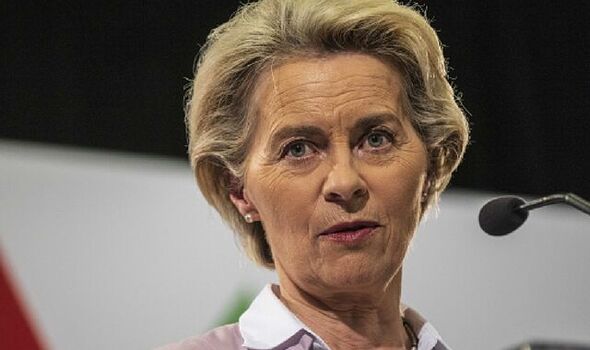 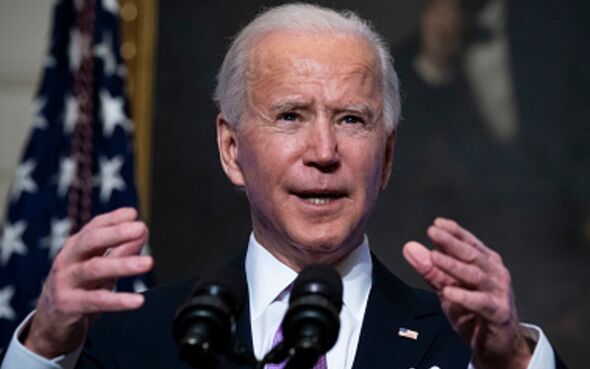 The EU executive blasted the law as a “new and significant transatlantic trade barrier by the US”.

Bernd Lange, the European Parliament’s trade committee chair, told Politico: “We could do without an additional trade irritant between partners in such a very difficult global context.”

The Commission is also threatening the US with legal proceedings before the World Trade Organisation.

The EU car lobby ACEA said the measures breached WTO rules and would slow down consumer shift towards electric vehicles.

Adam Hodge, a spokesperson for the office of Trade Representative Ms Tai, defended the legislation.

He said: “This bill provides strong incentives to reduce our dependence on China for the critical materials that will power this key industry, and we look forward to working with allies and partners to advance our climate goals, strengthen and diversify our supply chains, and address our shared concerns with China’s non-market policies and practices.”

The legislation has also infuriated South Korea as it could hurt companies like Hyundai Motor Co and its affiliate Kia Corp.

The country’s national security adviser Kim Sung-han is due to meet in Hawaii with his US and Japanese counterparts chiefly to coordinate their Indo Pacific policies amid flaring tensions between China and Taiwan.

A presidential official said the issue could be raised when Mr Kim separately met US national security adviser Jake Sullivan.

“I think it could be set as an item for bilateral talks to promote our national interests,” the official told reporters.

The resolution called for the South Korean government to respond to the issue, saying the law was discriminatory.

Lee Do-hoon, a South Korean vice foreign minister, said on Tuesday that Seoul has asked Washington to postpone the new rules until Hyundai completes building its Georgia factory in 2025. Seoul officials have also said the law may violate a bilateral free trade agreement.