Long-established manly traits like toughness, aggression, and dominance can have "significant costs" for the community, the American Psychological Association revealed. Queensland University of Technology sociologist Dr Michael Flood said the traditional beliefs mean men will be forced to go it alone even when they "can't cope and things are hard".

He told news.com.au: "Unless we tackle this, we’ll continue to see large numbers of men turning up in hospitals, being assaulted, committing suicide, and suffering in silence and so on."

Dr Flood later added: “Being tough and stoic are exactly the qualities you need if you’re fighting a fire or something like that, but once it’s over, you need other qualities,” he said.

“Some of those men (without) are poorer at some of the qualities that many people recognise are important in contemporary relationships — communication, emotional expression.”

It comes days after men threatened to boycott Gilette over the company's #MeToo inspired ad that aims to end 'toxic maxculinity'.

If you think being a man means not asking for help or not showing pain, you can't cope when things are hard

The shaving brand has taken on sexism, sexual harassment and bullying with its advert, which puts the responsibility to change on men.

But many critics – including Piers Morgan – took to social media to say they would no longer be buying its products amid claims the brand "insulted their own user base".

One person tweeted: "So we just started 2019, and already a company has started pushing sexism towards Men… @Gillette have no become a Leftist Bigot Company that insulted their own user base by calling them 'Sexists'".

Piers declared this morning he would no longer be using the products, and clashed furiously with a Good Morning Britain guest as they debated the ad.

It follows research from the Centre for Disease Control and Prevention which found men who felt they did not fall into 'traditional masculine norms' were more prone to violence than those who were comfortable with themselves.

Lead author Dennis Reidy said “macho” and highly masculine men were more likely to engage in behaviours seen as “stereotypically male”, such as risk-taking, substance misuse and acts of aggression. 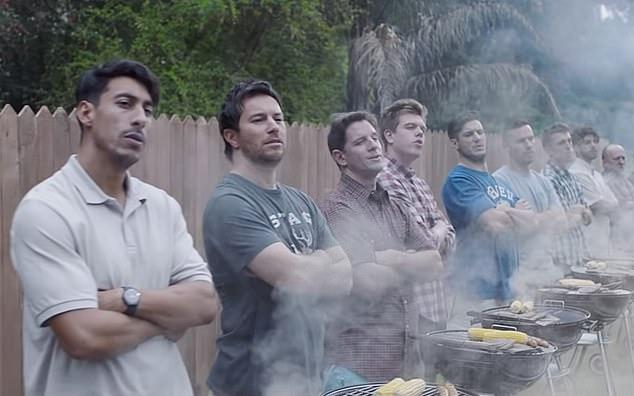 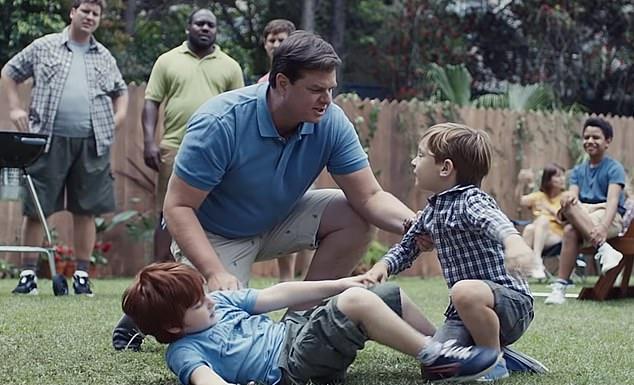 A version of this story originally appeared on news.com.au