Traffic camera operator says it’s EASY to catch speeders… using technology that takes 0.03 seconds to read your number plate from half a mile away

A traffic camera operator has revealed how easy it is to get caught speeding using technology that takes just 0.03 seconds to get a reading from up to 1000m away.

Although the Camera Technician Enforcement Officer, known only as Tommy, can easily catch speeding drivers, he has admitted he would rather not catch anybody as it means deterrents are working.

Speaking to the Grimsby Telegraph, Tommy showed a reporter around his van which contains a LTI Laser 2020.

The camera is able to work in all conditions and uses special filters for varying weather and infrared for nighttime patrols. 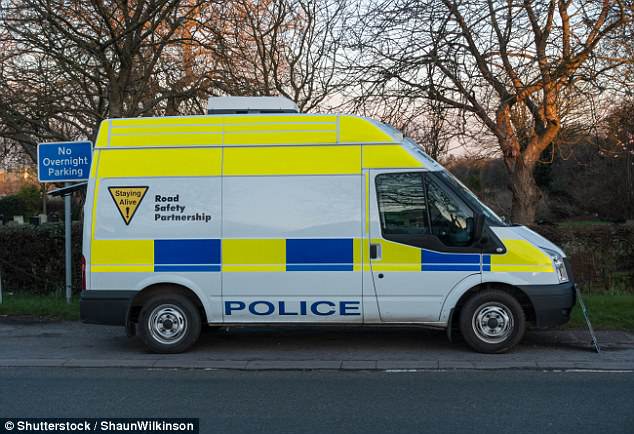 A traffic camera operator, known only as Tommy, has revealed that he has no quotas on the number he catches speeding – and that he would rather catch no one as it means deterrents are working (file photo)

Tommy said: ‘In a perfect world, we wouldn’t catch anyone speeding. We don’t have quotas of how many people we want to catch.’

His van was parked on a 50mph stretch of road along A18 Barton Street, and he quickly booked a speeding driver travelling at 62mph – and they’ll soon be receiving a £100 and three points on their licence.

After moving to a second spot near the Laceby roundabout, Tommy caught an Audi doing 59mph and Mercedes speeding along at 67mph.

In general, Tommy keeps his door locked but angry drivers don’t always leave him to do his job in peace.

He added: ‘I usually lock the doors while I’m working, but once I had a man reach in through my camera window and try grab the things inside. I just pushed him out and drove off rather than escalate it.’ 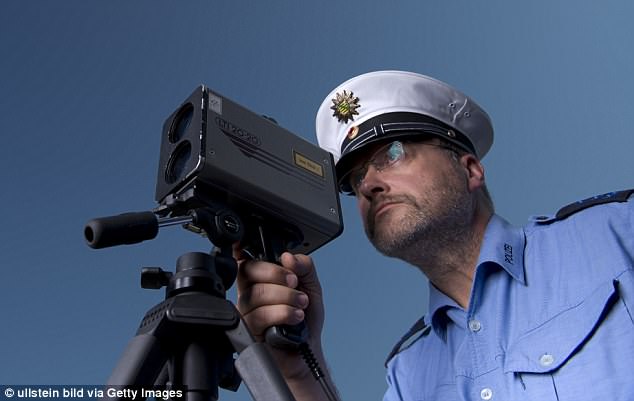