Hackney Council banned motorists during parts of the day from turning left at a junction in east London in the hope of reducing pollution at a nearby school. 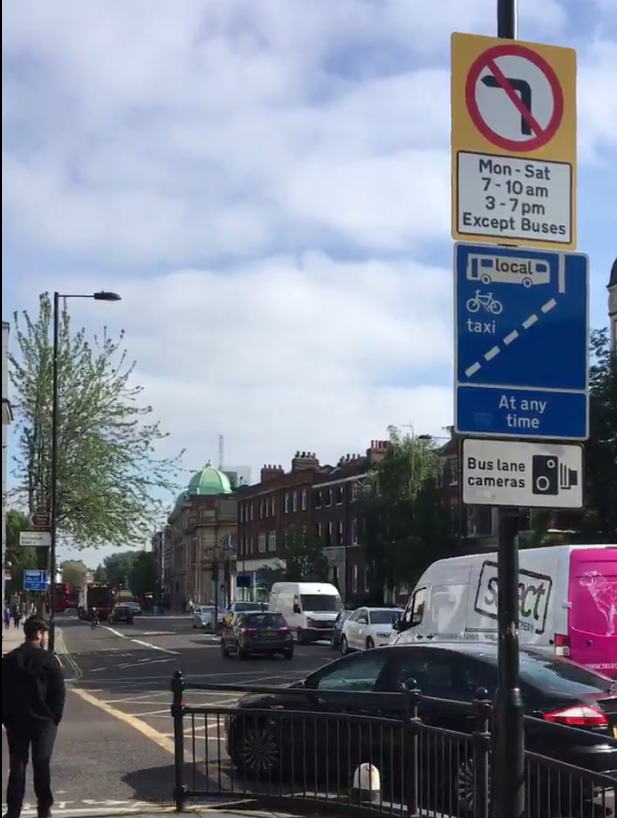 But drivers have complained they were given no notice of the changes and about the lack of proper signage since the new rules came into force in June.

Drivers approaching the sign have just moments to read all the traffic signs and see if they are in the allowed time.

The council has dished out nearly 14,000 fines as of August 10 and with each fine £65 if paid within two weeks, the council has generated a whopping £898,235, the Hackney Gazette reported. 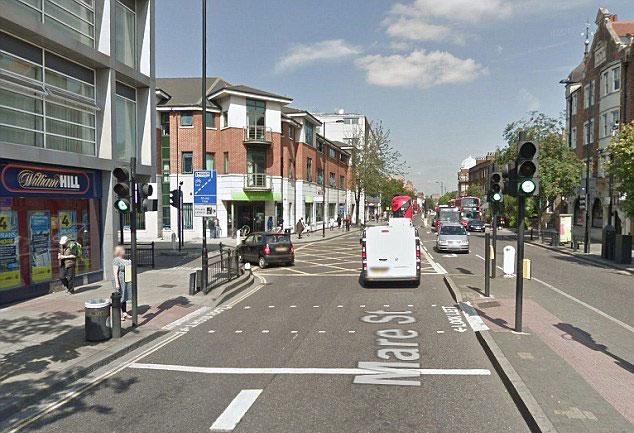 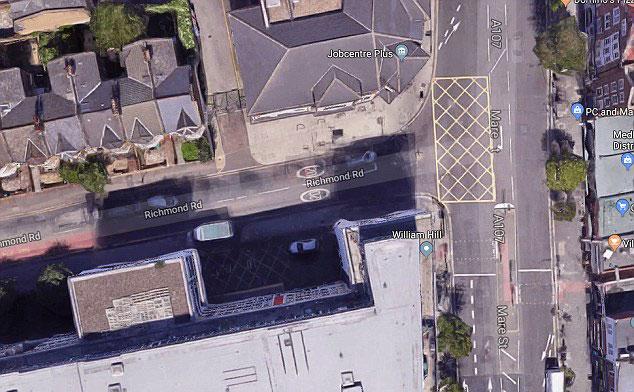 The fines have led to outrage on social media.

Writing on Twitter, Trajon2000 said: "Councillors will be giving themselves a big pat on the back for that, oh and a big payrise.

"Just a thought here, if they put more of these signs around the borough to catch people out, could we have a council tax reduction please."

RAC spokesman Rod Dennis said: "The number of fines being given to drivers at this junction suggests something is wrong – and it might well be that the sheer amount of signage and a difficult road layout is to blame.

"The sign is immediately past a busy pedestrian crossing and between two sections of bus lane on Mare Street.

"A driver would have just moments to read all the traffic signs and decide whether they were permitted to turn left.

"And unlike on a straight section of road, they would have no opportunity to correct the manoeuvre if they then realised their mistake.

"A review of all the street signage around the junction would also be very welcome.'

A Council spokesperson said: “The changes to this junction are part of our pioneering school streets initiative which is improving air quality and making it easier and safer for families to walk and cycle to and from school.

“The notices already meet all Department for Transport requirements, and we have now added additional signage to ensure all drivers comply and help make our children’s school journeys healthier.
“While it is the responsibility of drivers to read this signage and adhere to the road closures, we will of course listen to representations where a driver feels that a fine has been issued unfairly or received multiple fines during a short period.”