Dev Naran was pronounced dead at the scene following a collision between a lorry and a red Toyota Yaris car on Thursday night. 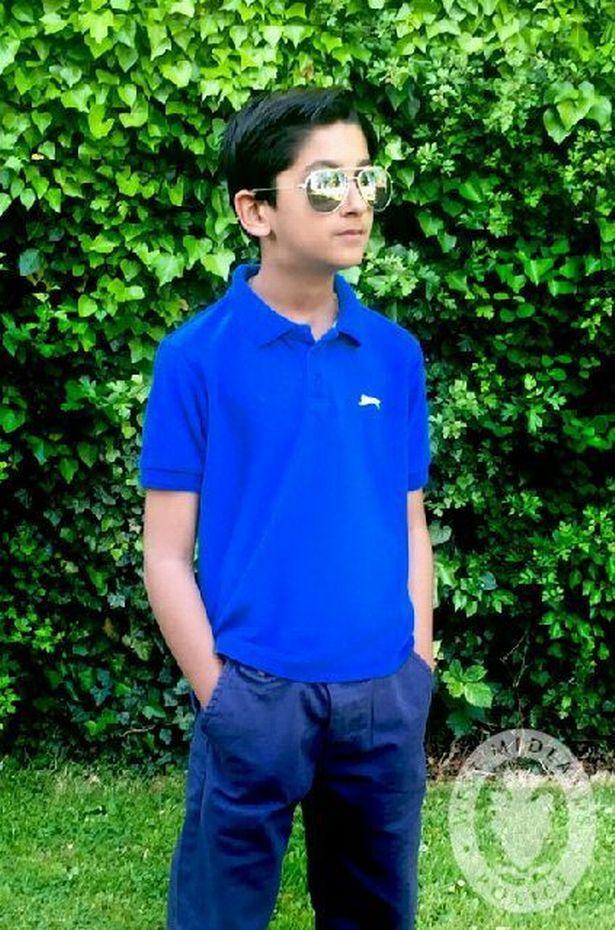 A man and a woman from the car were taken to hospital with serious injuries where they both remain in a stable condition.

Dev’s parents said in a statement: “He excelled at school and wanted to become a doctor.

"He looked after his brother Neel, who suffered brain damage at birth.

"He was a big sports fan and loved Leicester City. Dev was the most perfect son in every way."

Sergeant Alan Wood, from the Serious Collision Investigation Unit, said: “Our thoughts are with Dev’s family who have asked for privacy at this very difficult time. 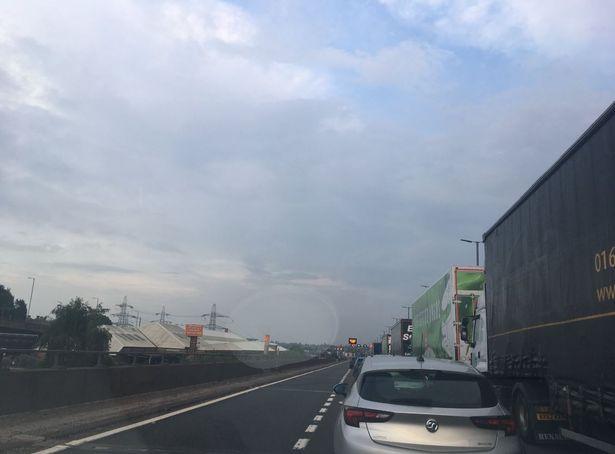 “I would urge anyone who witnessed the crash, in particular anyone with dash cam footage to get in touch."

A 62-year-old lorry driver from Hampshire was arrested on suspicion of causing death by dangerous driving and later released pending further investigation.