Jordan Easton, 22, from Thornaby, Teesside, was in the kitchen of a friend's house after a night out when he turned the blade on himself. 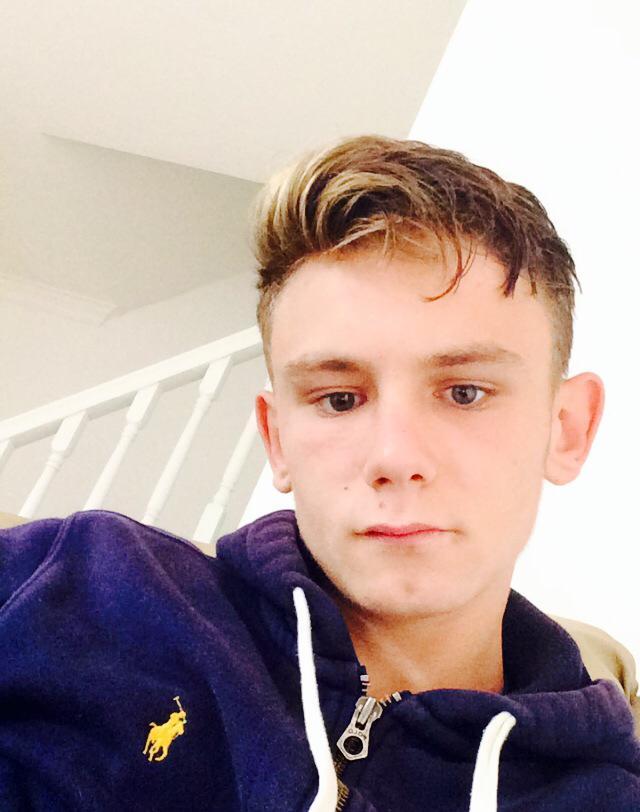 Shocked pals called an ambulance but paramedics couldn't save Jordan, who was pronounced dead shortly after arriving in hospital.

An inquest into his death heard Jordan had been out with friends five days after his 22nd birthday when the tragedy occurred on August 23 last year.

Police were called to investigate the stabbing but later ruled his death to be non-suspicious after witness statements were backed up by post-mortem exams.

Jordan's heartbroken mum Alison Price told the inquest at Teesside Coroners' Court she finds it 'hard to believe' her son would have knowingly stabbed himself. 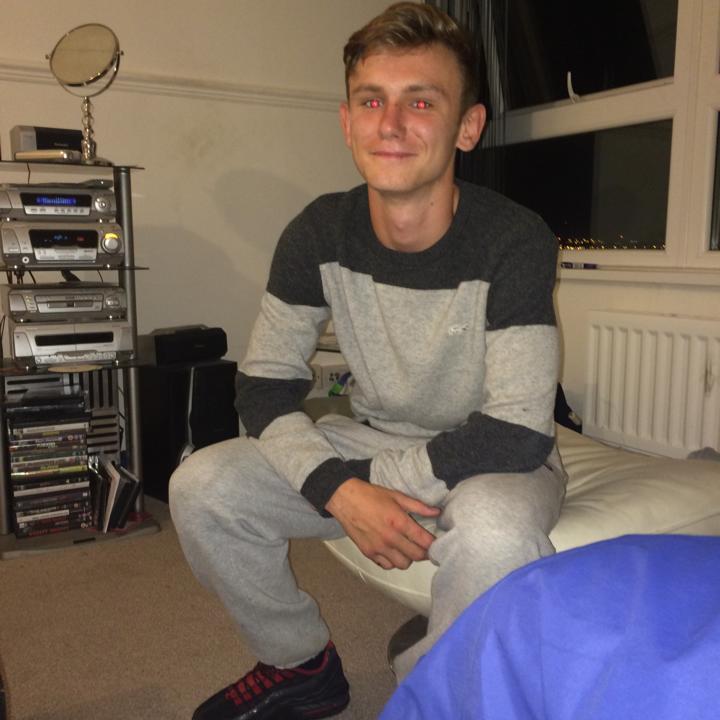 She said: "It’s more possible if it was bravado, showing off in front of lads, but where a mother and a young girl were, it’s out of character for him. I can’t absorb it."

Recording a verdict of misadventure, Teesside assistant coroner Karin Welsh blamed the incident on "the foolishness of youth".

She said: “While in the kitchen, he took hold a knife to demonstrate it was stab-proof and sadly realised it wasn’t the case."

She told his family: "I can’t begin to imagine what you are going through." 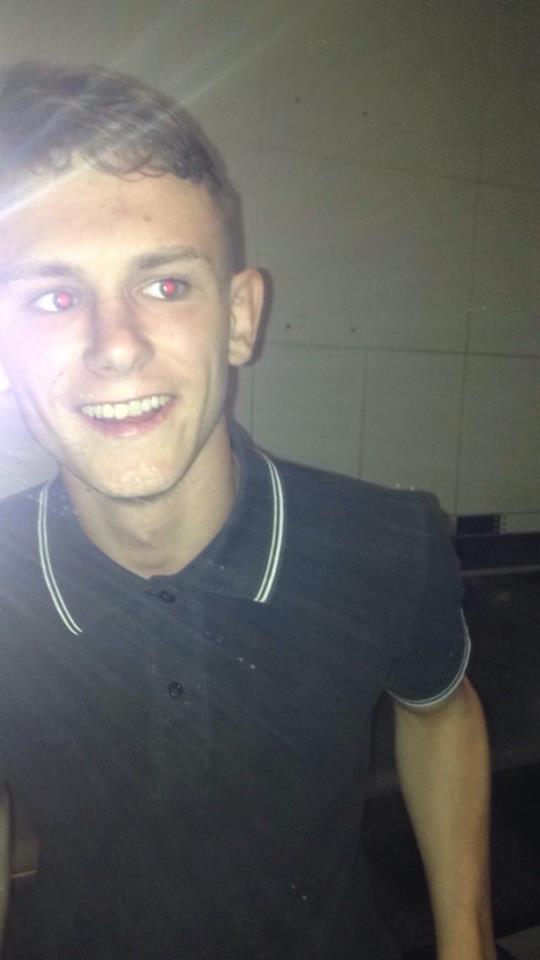 Following his death, friends described him as a 'joker' who 'never stopped smiling'.

Helena Knight wrote on Facebook: "Rip to one of the most craziest lads I've met you were one of a kind Jordan Easton."

Charney Alexander added: "Totally heartbroken, RIP Jordan Easton never ever thought I'd be writing this. So many memories, deep down you had a heart of gold."