Network Rail, who manage infrastructure across the country, paid for nearly 4,500 journeys for staff last year. 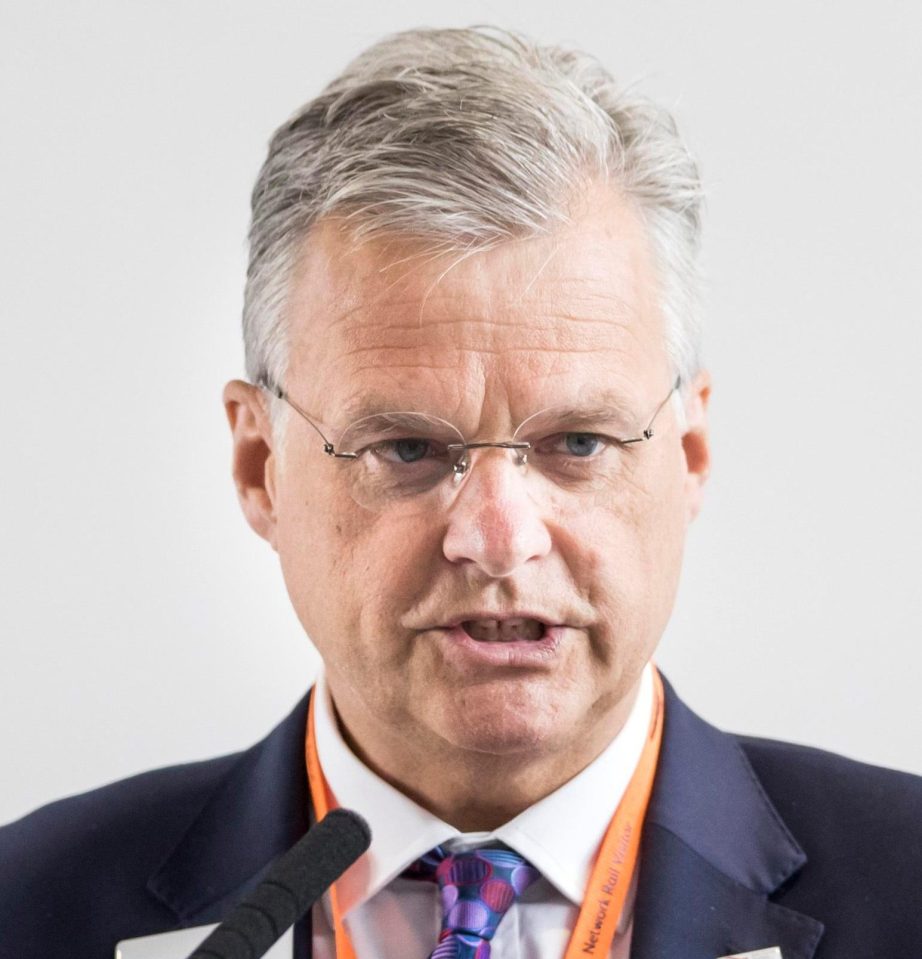 Bookings for flights between Birmingham and Glasgow topped 1,400.

There were a further 370 flights between Birmingham and Edinburgh. 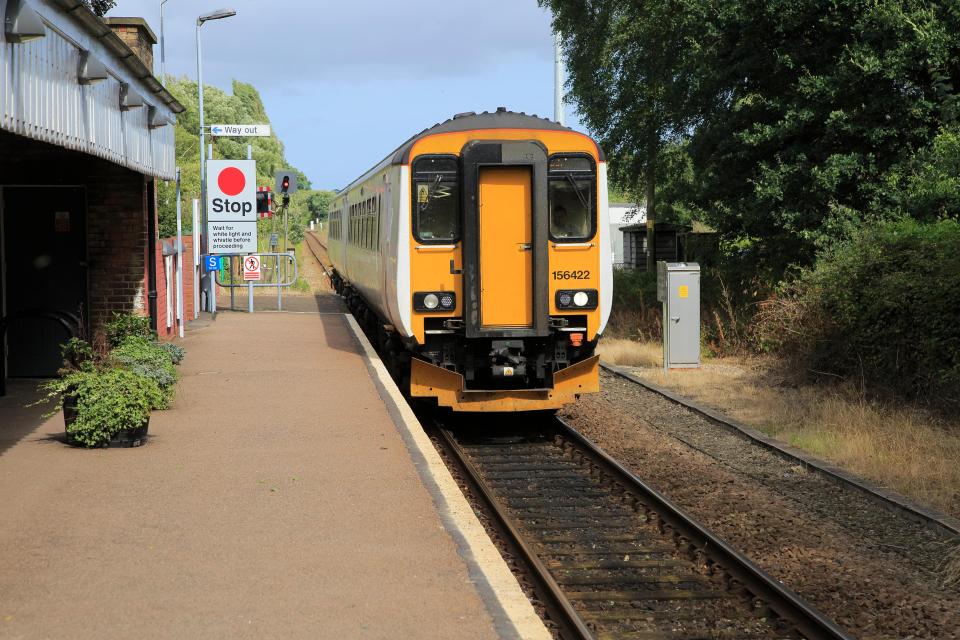 A single ticket on the railway between the two can be around £40 in advance.

Bosses also spent nearly £900 on a flight between Newcastle and Krakow in Poland.

The outward leg was in business class.

After all, they are responsible for two-thirds of them.

“The costs here are extremely high, and taxpayers will feel put out that they are once again footing the bill.

“Business class flights are completely unacceptable and should be stopped immediately.”

A Network Rail spokesman said: “Our 38,000 staff use rail above all other modes of transport when making journeys.

“They make more than 10,000 rail journeys every week for business ­reasons.

“We do allow staff to use the plane when necessary, but first class travel is banned.

“With bases from Penzance to Inverness, and business interests in the US, Australia and the Middle East, flights are unavoidable but they are actively discouraged in favour of rail.”