It is a new crisis for a bungling operator already causing chaos for hundreds of thousands of passengers. 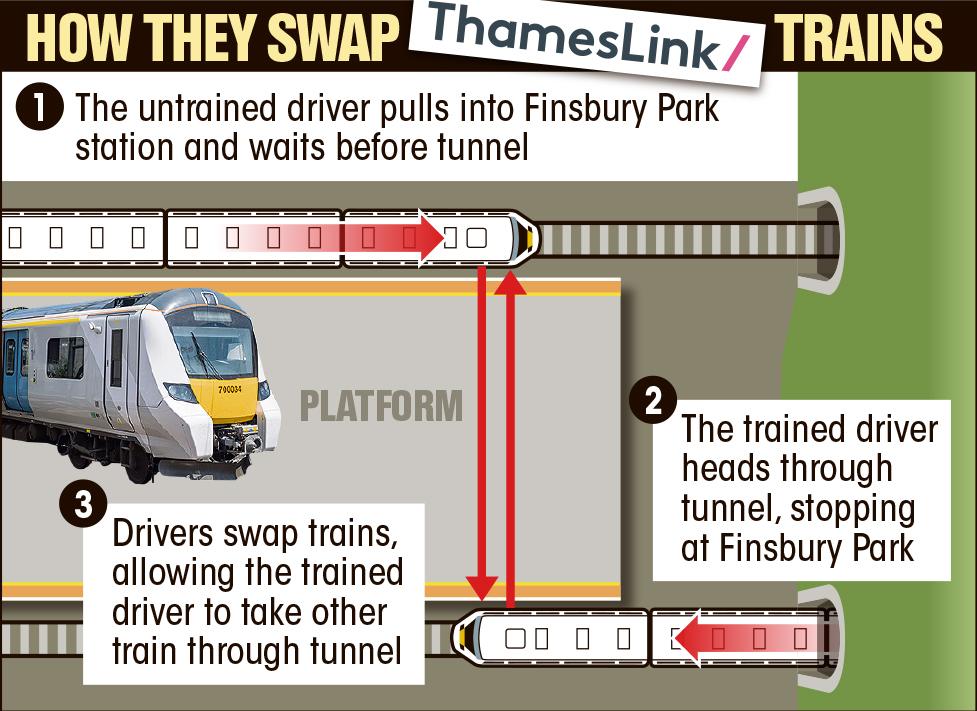 Govia Thameslink says it was not given enough time to train staff before new timetables started.

Unqualified drivers get out before a busy tunnel then trained “pilots” arrive to take it through the 2,000ft link.

Often it involves swapping with a driver who has come through from the other side at Finsbury Park, North London. 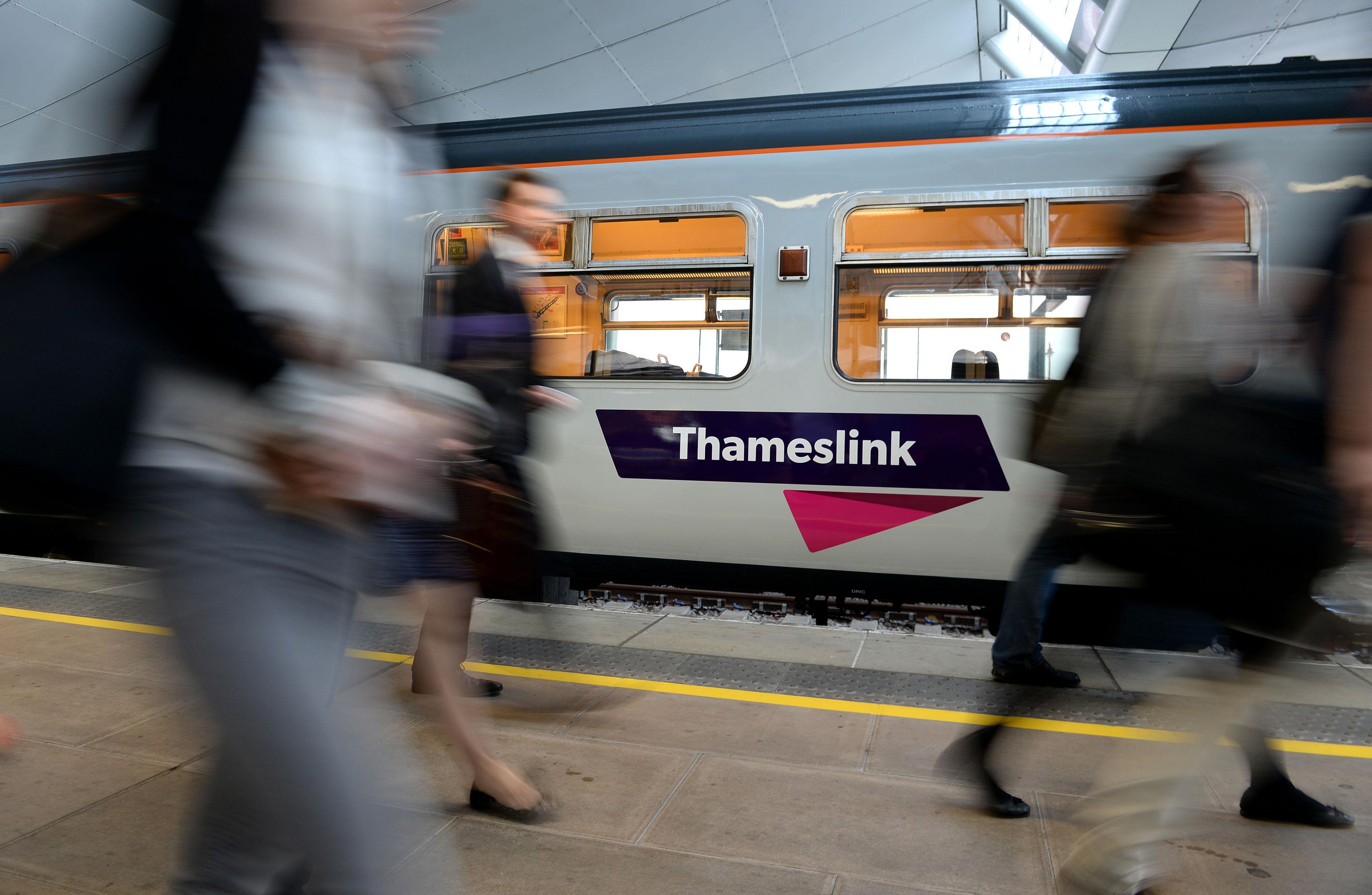 TRANSPORT Secretary Chris Grayling was under pressure last night to explain why the fine for Govia Thameslink was decided a year ago.

His department signed off an upfront £12million “future poor performance” fee with the crisis-hit firm last July — before the latest bungled timetable chaos. It covers them to this September.

Labour MP Chris Evans called it “a free pass for poor perfomance” and demanded an explanation.

“The time it can take if things don’t all align could cause delays and cancellations.”

It is understood the firm only had access to the tunnel in February.

Transport Secretary Chris Grayling has since faced huge criticism over delays and cancellations.

Govia Thameslink said: “We continue to train our drivers for the requirements of the new timetable. We have outstanding requirement for train drivers due to the late notification of the timetable.”